PayPal said Thursday that it is expanding its services to include money transfers to Ukrainians. 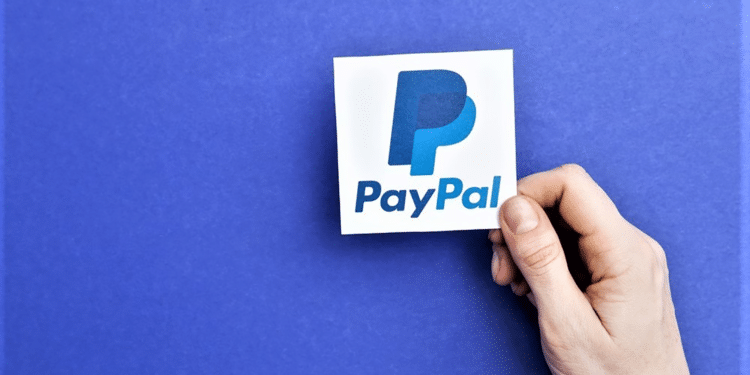 PayPal said Thursday that it is expanding its services to allow customers to send money to Ukrainians. Before this extension, Ukrainian users could only send money out of the country via PayPal. Ukrainian PayPal account holders may now send and receive money from friends and relatives located anywhere. Customers in Ukraine who receive funds in their PayPal Wallet will be able to transfer the funds to their bank account by attaching an appropriate Mastercard or Visa debit or credit card.

PayPal has stated that it will waive fees for consumers transferring money to or receiving money from Ukrainian PayPal accounts until June 30. Additionally, Xoom, the company’s international remittance service, will waive transaction costs for funds transferred to Ukrainian recipients.

PayPal’s announcement comes in response to the Ukrainian government’s call for the payments business to put out new services that would enable citizens in the nation to accept payments. Ukraine’s Vice Prime Minister and Minister of Digital Transformation, Mykhailo Fedorov, praised the expansion on Twitter and published a letter from PayPal.

PayPal stated in the letter that their teams have been working diligently to determine the most effective and practical way for PayPal to deliver new services to Ukrainians. They hope that by offering this service, individuals in Ukraine will be able to receive money from friends and relatives throughout the world. Additionally, it will assist Ukrainian refugees living in other countries by allowing them to receive funds to use or withdraw in their present location.

Ukrainian consumers will be able to send and receive funds in USD, CAD, GBP, and EUR using their Ukrainian PayPal Wallet. Once a consumer transfers funds from their PayPal Wallet to an approved debit or credit card, they are immediately available in the card’s currency. Today’s news follows PayPal’s decision earlier this month to suspend operations in Russia. PayPal is not the only payment provider to have withdrawn from Russia; Mastercard and Visa have also ceased network services.

People have been seeking methods to help Ukrainians since the war began financially. According to Airbnb CEO Brian Chesky, some individuals worldwide have been renting Airbnbs in Ukraine without intending to stay in them to assist local hosts financially. Ukraine has also received tens of millions of dollars in bitcoin donations from individuals seeking to boost the country’s military effort against Russia.

PayPal’s increased capabilities will make it easier to support Ukrainians more directly. According to the corporation, these new services will be available today.

PayPal Holdings, Inc. is an American multinational financial technology firm that operates an online payments system in most countries that allow for online money transfers. PayPal acts as an electronic substitute for traditional paper methods such as checks and money orders. The firm charges a fee to act as a payment processor for online merchants, auction sites, and other commercial customers.

PayPal was formed as Confinity in 1998 and decided to go public via an initial public offering in 2002. Later that year, eBay acquired it and was valued at $1.5 billion. In 2015, eBay split out PayPal to its stockholders, reestablishing PayPal as a stand-alone firm. According to revenue, the company was ranked 134th on the 2021 Fortune 500 list of the largest firms in the United States of America.

With this Wine Insiders promotion, get wine online for less than $6 a bottle