Pi Network app lets you mine pi cryptocurrency on your phone. 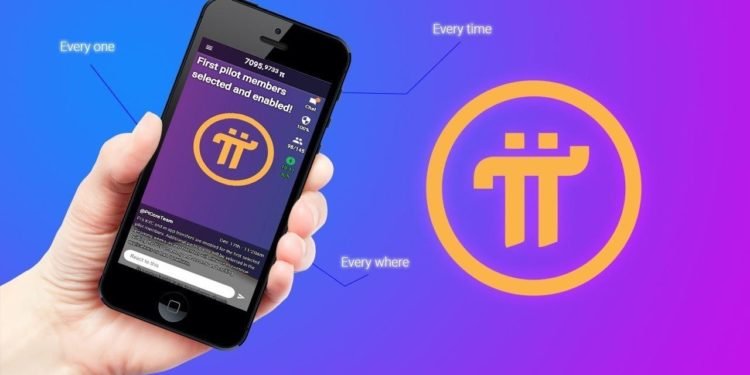 Pi Network app is the first digital currency that can be mined by anyone on their mobile devices without worrying about draining resources and other data. Cryptocurrencies are the new style of digital money that is maintained and secured by a community, rather than by governments or banks. As the world becomes increasingly digital, cryptocurrency is the next natural step within the evolution of cash.

Currently, the Pi currency is in the early stages of development and thus people who mine the currency, namely the ‘pioneers’ are able to mine pi at a higher rate. Like any other cryptocurrency, when the Pi Network configures its blockchain and lands on the market, mining pi would be very difficult. So you should without wasting any time mine the pi currency on the Pi Network app.

What is the Pi Network app?

Pi app is a new form of digital currency that is developed by a group of Stanford Ph.D.’s that aim to provide a robust environment for everyone to mine cryptocurrency on their phones. It works on the fact that you need to confirm its security circle every twenty-four hours to ensure you’re a pioneer who is contributing to the development of the pi blockchain.

Pi currency is going through a lot of phase testing and the developers are working very hard to establish pi nodes and develop a decentralized blockchain. With this, it is very clear that once pi gets into the mainstream market it would acquire millions of pioneers, and then mining pi would be nearly impossible. 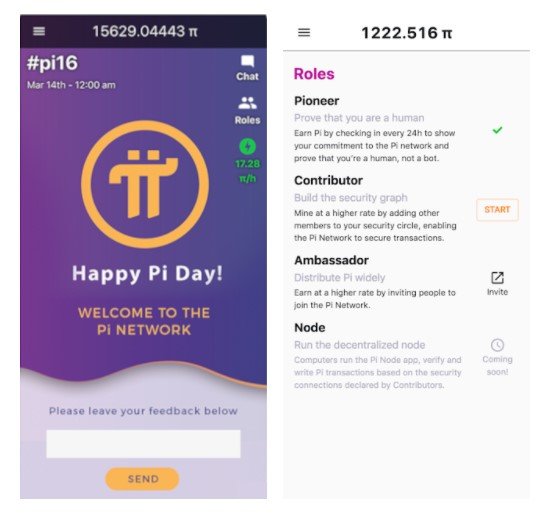 Features of the app:

Both iOS and Android platforms are compatible.

Yes, the app is absolutely free to use.

There are no in-app purchases.

The app requires permission to access media files, Wi-Fi connection, and storage on your device.

With the increasing trend on the blockchain of cryptocurrencies, it is very difficult to understand all the different terms and policies. That is how pi is becoming increasingly popular. It is also because the clear aim of the developers with the future of pi as a currency and to maintain value on the market is manifest. Pi Network app is extremely easy to use and requires no effort, and viola you are mining cryptocurrency on your phone. Even if the Pi Network app requires a referral code to join, there are thousands of referral codes on the internet. As to make your experience more easy and suitable, you can use “efrit” to join and get one pi for free.