Platform9's go-to-market strategy and product research and development will be boosted as the company seeks for larger-scale enterprise deployments. 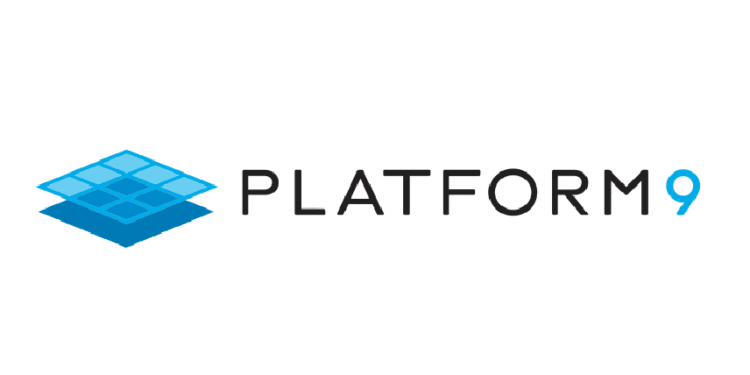 Platform9, which touts itself as an “open distributed cloud company,” revealed today that it has concluded a $26 million investment round led by Celesta Capital, with Cota Capital, NGP Capital, and other investors joining in. Platform9’s go-to-market strategy and product research and development will be boosted, according to CEO Bhaskar Gorti, as the company seeks for larger-scale enterprise deployments.

Sirish Raghuram, Madhura Maskasky, Bich Le, and Roopak Parikh founded Platform9 in the early aughts after collaborating on many virtualization projects. Their theory was that open source ecosystems will evolve to offer a wide range of cloud services, but that businesses would need a simpler way to implement them. According to a recent McKinsey analysis, only around a quarter of cloud efforts reach their time-to-market and cost objectives.

Platform9 apparently accomplishes this by allowing developers to use distributed cloud services to run Kubernetes — an open-source platform for managing self-contained workloads — and other cloud-native technologies. It integrates with third-party tools and works with current infrastructure to create cloud-native clusters with monitoring features. The term “cluster” refers to a group of worker machines, referred to as nodes, that run apps that are “containerized” with all of the dependencies and services required to run them.

According to Gorti, Platform9’s solution powers 40,000 nodes across private, public, and edge clouds.

Platform9’s cofounders investigated growing open-source infrastructure projects, such as Apache CloudStack, OpenStack, LXD, and Kubernetes, to create a more open cloud experience,” Gorti stated. “They were inspired by the agility obtained by developers utilizing public clouds, but they intended to debunk the notion that this could only be accomplished by confining businesses to a walled garden.”

While Gorti declined to comment on income, he did say that Platform9, which has received $100 million in funding to date, now has over 60 enterprise customers and 120 staff. From 2021 to 2022, the company grew by 100%, but net revenue retention improved by 132 percent (total revenue minus revenue churn, such as contract expirations, cancellations, and downgrades).

Platform9, situated in Mountain View, California, also announced the hiring of Emilia A’Bell and Ravi Jacob to its executive team. A’Bell previously worked as a sales executive at Oracle and Nokia, while Jacob was a CVP at Intel. 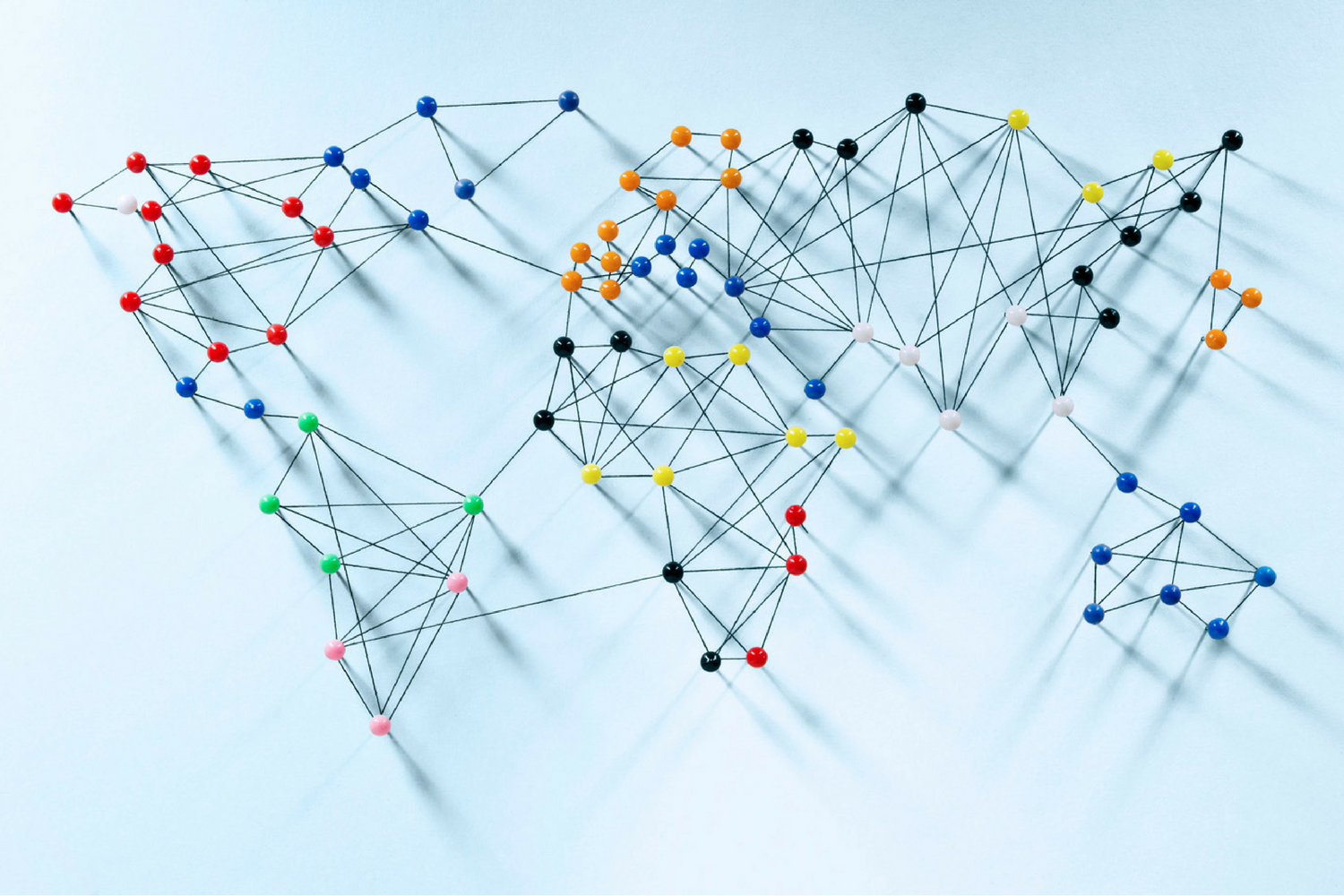 What is a Cloud Cluster?

A computer cluster is a collection of two or more computers, or nodes, that work together to achieve a common purpose. This enables workloads with a large number of separate, parallelizable jobs to be dispersed among the cluster’s nodes. As a result, these jobs can take advantage of each computer’s combined memory and processing capabilities to boost overall performance.

Individual nodes should be connected in a network to enable inter-node communication while constructing a computer cluster. After that, computer cluster software can be used to connect the nodes and establish a cluster. Each node may have a shared storage device and/or local storage. At least one node is usually designated as the cluster’s leader and serves as the cluster’s entry point. The leader node may be in charge of assigning incoming tasks to the other nodes, as well as aggregating the results and responding to the user, if necessary.

A cluster should, in theory, work as if it were a single system. A user should not need to know if the system is a cluster or a single machine in order to access it. Furthermore, a cluster should be structured to minimize latency and avoid communication bottlenecks between nodes.