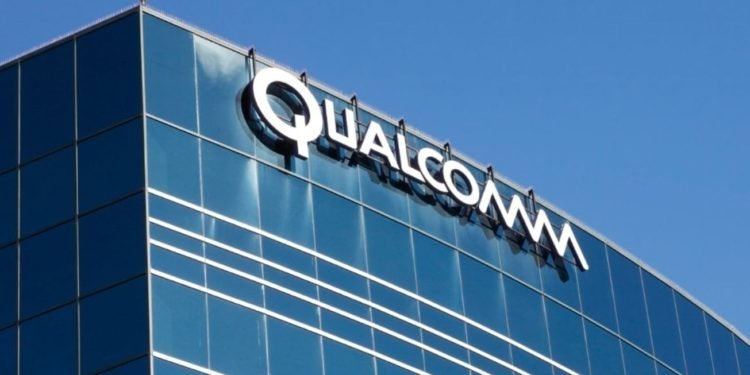 Qualcomm demonstrated a solid commitment to the automotive sector at this year’s CES, announcing new OEM clients and establishing a software engineering center in Berlin to help the company’s European auto customers with the unique Snapdragon Digital Chassis.

According to Enrico Salvatori, senior vice president and president of Europe/MEA and Qualcomm Europe, the office launch demonstrates the company’s commitment to bringing innovative and exciting technologies to the automotive sector.

The digital chassis is a collection of cloud-connected platforms for advanced driver assistance systems (ADAS) and automated driving. It includes the Snapdragon Ride Platform for ADAS and automated driving, the Auto Connectivity Platform for LTE, 5G connected services, cellular vehicle-to-everything (C-V2X), Wi-Fi, Bluetooth, and precise positioning, and the next generation of the Snapdragon Cockpit, a digital cockpit, and infotainment system.

According to Qualcomm, the company’s integrated automotive platforms, including the digital chassis, have a combined order pipeline of more than $13 billion. In its current form, Snapdragon is based on Qualcomm’s car-to-cloud service, which was unveiled at CES 2020 and was the company’s first product geared at keeping cars connected to the cloud. This would enable speedier over-the-air upgrades and vehicle and usage information collection, allowing the firm and its carmaker partners to generate new revenue streams. 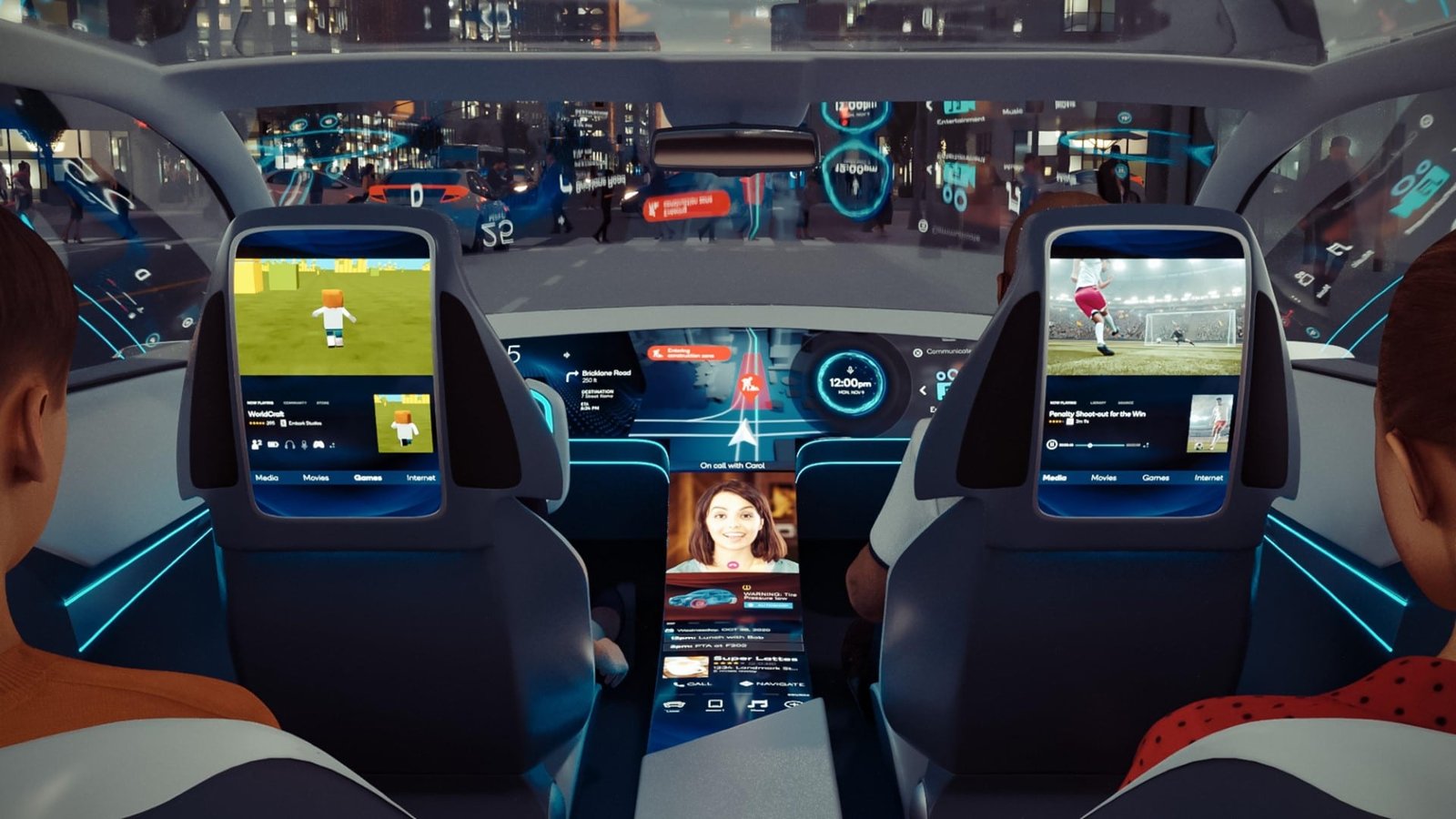 Volvo is one of a growing number of automakers to integrate Snapdragon technology into their vehicles on Tuesday, the firms announced. Volvo’s upcoming fully electric SUV and Volvo EV brand’s Polestar 3 SUV will both be powered by Qualcomm’s digital cockpit, which runs on Google’s Android operating system, and a suite of wireless technologies that support Wi-Fi and Bluetooth, and the automaker expects to launch the vehicles later this year.

Volvo, Honda, and Renault join an ever-growing list of Qualcomm Snapdragon customers, which appeared to have accelerated following Qualcomm’s acquisition of automotive technology startup Veoneer in October. Qualcomm has since struck agreements with approximately 40 OEMs, including BMW, General Motors, Hyundai, JiDu, Xpeng, NIO, and WM, to integrate various Snapdragon platforms into their vehicles.

Qualcomm’s Snapdragon platform also enables innovation by other firms developing automobile infotainment centers. At CES, the business announced cooperation with Alps Alpine to produce a Snapdragon-powered “Digital Cabin.” The interior is equipped with innovations such as an e-mirror that helps alleviate blind spots by providing peripheral vision, a big ceiling display, and sound zones that direct noise to each passenger individually.

While most of Qualcomm’s customers are upgrading their cockpits and infotainment systems, the company may be most bullish on its Ride platform, a system-on-a-chip (SoC) that should provide a robust enough CPU to support ADAS and autonomous driving features. Veoneer’s Arriver self-driving software unit has upgraded Ride to the point where it can compete directly with Nvidia’s Drive Orin SoC, which is already being utilized to provide similar functionality with customers such as Cruise Mercedes-Benz, Volvo, Zoox, and, most recently, TuSimple.