Side became a unicorn in March after earning $150 million in Series D fundraising. 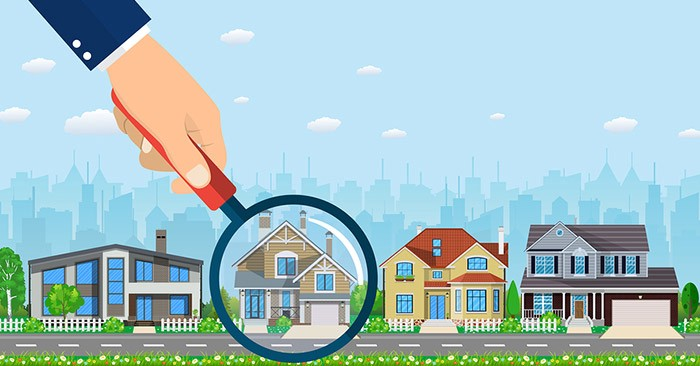 Side, a San Francisco-based real estate technology firm that helps agents and independent brokerages transform into boutique brands and companies, has secured “$50 million-plus” in a funding round that more than doubles its valuation to $2.5 billion.

The latest round of fundraising comes just three months after the San Francisco-based startup raised $150 million in a Series D funding round headed by Coatue Management, which valued the company at $1 billion. ICONIQ Capital and D1 Capital Partners also participated in the latest investment, which was led by Tiger Global Management.

With this latest round of funding, it has now raised over $250 million since its debut in 2017. Earlier investments were led by Matrix Partners, Sapphire Ventures, Trinity Ventures, and 8VC. It claims that it is now “backed by the three top technology IPO underwriters” and that the latest funding “sets the framework for a future IPO.”

Side was formed by Guy Gal, Edward Wu, and Hilary Saunders on the idea that traditional brokerage models are “underserved and under-appreciated” by most real estate brokers. Existing brokerages, according to CEO Gal, are structured to assist “average” brokers, leaving top-producing agents to do “all of the heavy liftings.”

Side’s white-label model helps agents and teams by exclusively selling their boutique brand while also providing the necessary technology and back-end assistance. The goal is to assist partner agents in “predictably growing” their businesses while also increasing productivity. 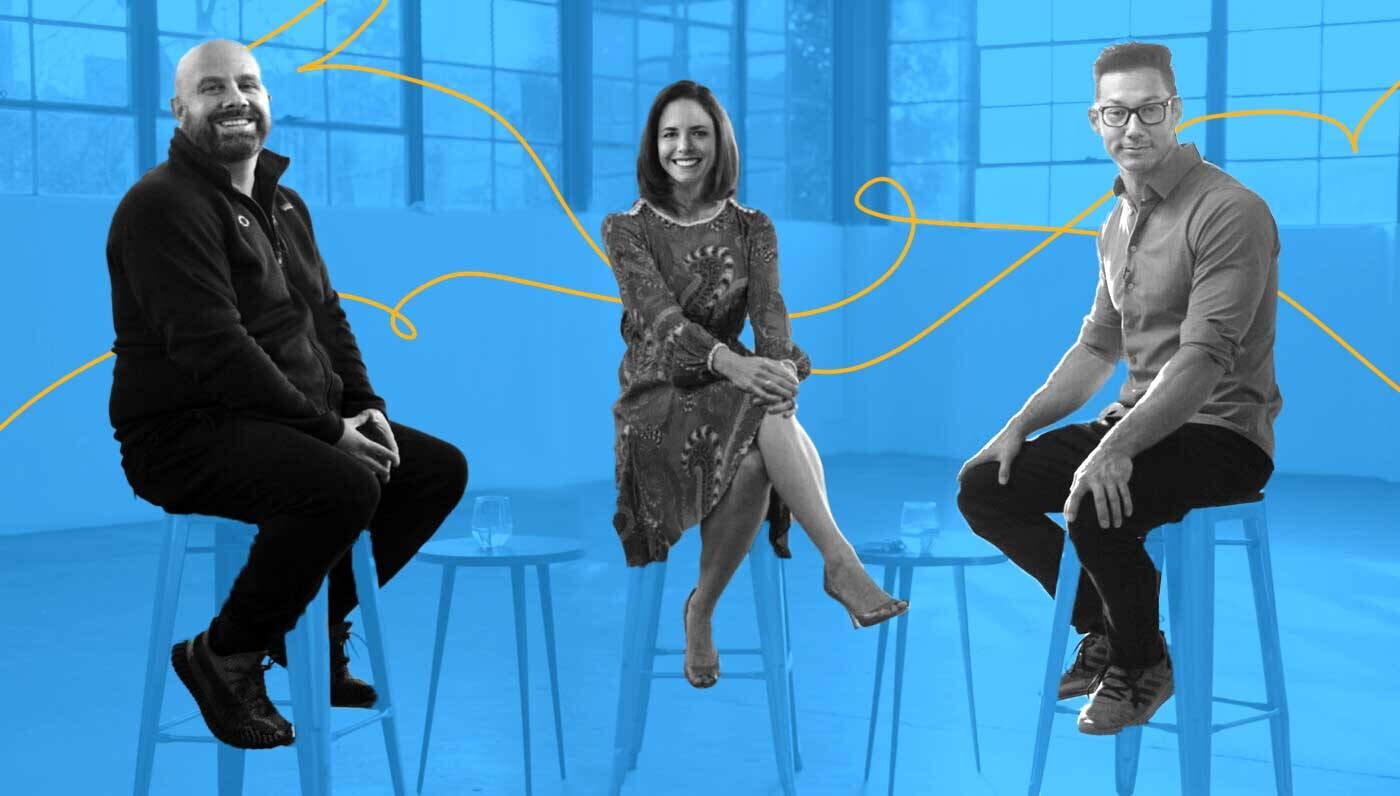 “Think of Side in the same way you think of Shopify as an e-commerce platform. For the first time in history, top-producing agents, teams, and independent brokerages obtain full ownership of their own brand and business without having to operate a brokerage when they partner with Side,” Gal told me at the time of the company’s previous raise. “You can use software to create massive efficiency for them in a way that has never been done before when you spend years solving the problems of this very specialized community of agents.”

Existing brokerages intentionally discourage agents from becoming top producers and teams, he claims, because agents who serve fewer clients might be required to pay significantly higher commission rates on every transaction, resulting in a misalignment of incentives between brokerages and top agents and teams.

“Top producers want to develop and differentiate, but brokerages want them to do less business for more costs and be just another face in the crowd,” Gal explained. “Instead of discouraging and competing with top-producing agents and teams, Side allows them to expand and extend their own business and brand.”