Snapchat is growing faster than ever

Snapchat is expanding faster than it has since gone public in 2017. It now has over 293 million active users. 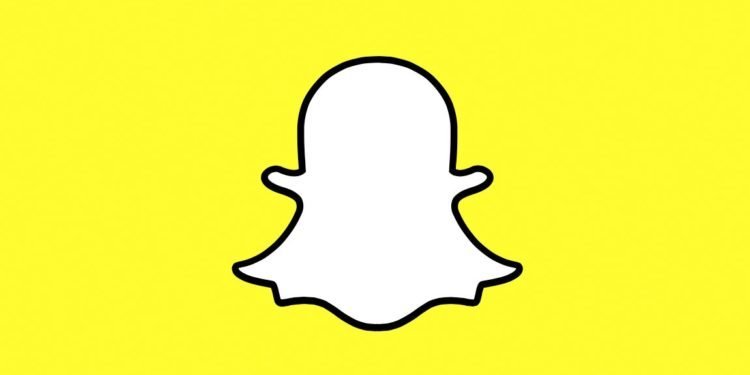 Only a few years ago, there were fears that Snap, Snapchat’s parent company, might fail as a separate firm. After a catastrophic makeover that hindered user growth and misled advertisers, its stock price dropped to approximately $5.

The situation has drastically changed since then. Snapchat is expanding faster than it has since gone public in 2017. The camera-based messaging app announced on Thursday that it attracted 13 million daily users during the second quarter, a 23 percent raise over the same period last year.

This means 293 million individuals across the world use Snapchat every day, up from 173 million this time four years ago. (By comparison, Twitter had 206 million daily users in the second quarter.) Snap’s sales increased by 116% to $982 million, making it a faster-growing company than Twitter or Facebook.

Snapchat as a Firm

Snap Inc., formerly Snapchat Inc., is an American multimedia messaging software developed by Snap Inc. One of Snapchat’s main advantages is that images and messages are generally only viewable for a brief period of time before they become unavailable to their receivers.

The app has grown from focusing on person-to-person photo sharing to now featuring users’ “Stories” comprising 24 hours of chronological material, as well as “Discover,” which allows marketers to display ad-supported short-form content. It also allows users to retain photographs in “my eyes only” mode, allowing them to keep their photos in a password-protected location.

Snapchat was founded by former Stanford University students Evan Spiegel, Bobby Murphy, and Reggie Brown. It has come to symbolize a new, mobile-first approach for social media, with a strong emphasis on users engaging with virtual stickers and augmented reality items.

Snapchat has 293 million daily active users as of July 2021, a 23 percent increase over the previous year. Every day, more than four billion Snaps are sent. Snapchat is popular among younger generations, particularly those under the age of 16, which raises several privacy concerns for parents.

The latest figures cement one of the most spectacular comeback stories in technology. They also show how technology businesses have benefited during the epidemic as individuals spend more time online. Because Snapchat is meant to be used with friends while out and about, Snap CEO Evan Spiegel anticipates the app’s user base to expand quicker when pandemic lockdowns cease.

The majority of Snap’s second-quarter user growth came from outside its main regions of North America and Europe, where marketers spend more to reach consumers. That means Snap has a lot of work ahead of it to properly monetize its new consumers. This quarter’s performance also benefited from a delayed deployment of Apple’s data tracking measures in iOS 14, which require third-party developers to display a popup seeking permission to monitor users across multiple applications.

Snap and other ad-driven firms rely on this monitoring to inexpensively target advertisements, and there have been fears that users who refuse the prompt would make it more difficult to customize ads to people’s preferences.

Jeremi Gorman, Snap’s chief business officer, said in prepared remarks to investors that “we saw greater opt-in rates than we are seeing reported generally throughout the industry, which we believe is attributable in part to the trust our community has in our products and our company.” This suggests Snap may do better than some of its competitors, particularly Facebook, in handling Apple’s adjustments.

What Snap and Facebook have is a love of augmented reality, the technology that superimposes computer visuals on the actual world via phone displays or smart glasses. Spiegel has long lauded Snap’s efforts in augmented reality, and the firm has lately made strides to develop shopping tools that may someday allow anybody to scan a product with the Snapchat camera, virtually experience it, and buy it without leaving the app.

Snap just introduced updated Spectacles spectacles with AR displays, but they are exclusively available to a limited number of AR producers. “On average, more than 200 million Snapchatters engage with AR every day, and over 200,000 artists utilize Lens Studio to develop AR Lenses for our community,” Spiegel stated to investors on Thursday.

Paystone raises $23.8M to help businesses engage with their customers