Snyk is used by thousands of organizations across the world to help their engineering teams grow quicker and more securely. 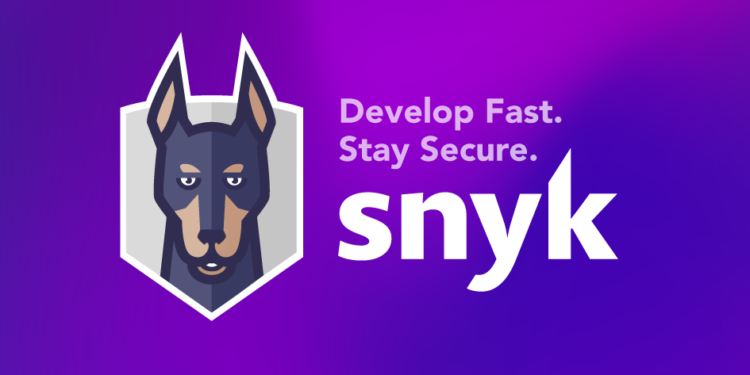 Snyk, a developer security pioneer, today announced a €447 million Series F investment to accelerate the industry’s move to developer security, as companies quickly update their applications with security embedded across the software development life cycle. The transaction includes main and secondary offers totaling over €253 million in fresh capital. The firm has now raised a total of €654 million so far, with a post-round valuation of roughly €7.1 billion, more than doubling since the start of 2021.

Snyk is on a quest to make the internet a more secure environment. Snyk is used by thousands of organizations across the world to help their engineering teams grow quicker and more securely. They are at the vanguard of contemporary development processes, enabling developers worldwide with automated security tools, remediation guidance, and the industry’s top vulnerability database.

Snyk is a worldwide spread corporation that values the diversity of its people, culture, and experiences. The purpose is propelled forward by the vast breadth of their experiences and viewpoints. They are intentional about cultivating an inclusive culture in which everyone belongs, and they consider each individual to be a member of the worldwide Snyk family.

“This additional investment, together with our platform’s rapid acceptance and increasing client base, confirms our developer security vision,” stated Peter McKay, CEO of Snyk. He also stated that if security begins with the world’s growing pool of developers – which is expected to reach 45 million by 2030 – companies of all sizes would be able to really embrace the benefits of digital transformation while simultaneously keeping the world’s software safer. 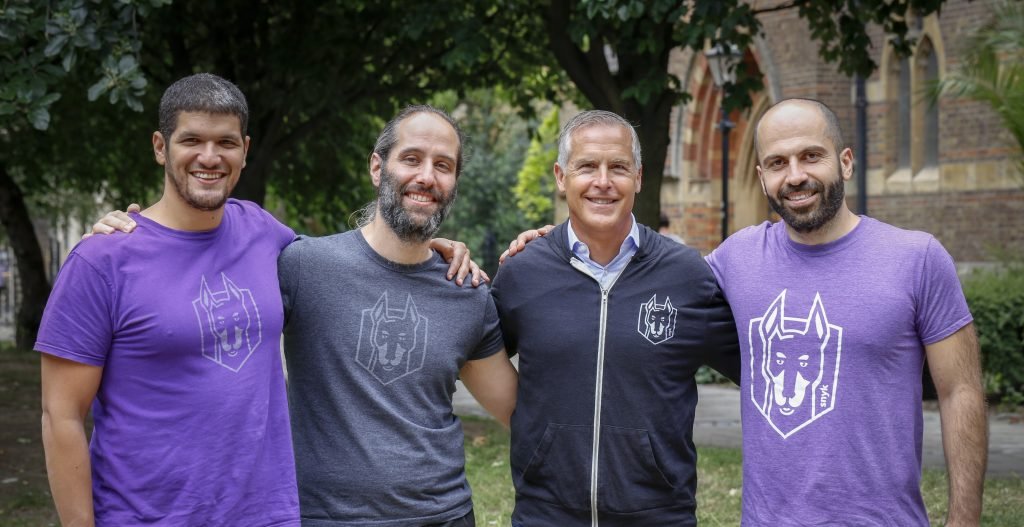 The London-based startup founded in 2015, has already completed a number of major milestones in 2021, following the company’s Series E funding and expansion into Asia Pacific Japan earlier this year. As the firm enters the next critical phase of accelerated growth, it builds on a solid basis.

Snyk is a platform for developer security. Snyk makes it simple for teams to identify, prioritize, and repair security vulnerabilities in code, dependencies, containers, and infrastructure as code by integrating directly into development tools, workflows, and automation pipelines. Snyk, backed by industry-leading application and security intelligence, puts security knowledge in the hands of every developer.

Their developer-first strategy guarantees that businesses can protect all essential components of their applications, from code to cloud, resulting in greater developer productivity, revenue growth, customer happiness, cost savings, and a better overall security posture. Snyk’s Developer Security Platform integrates seamlessly with a developer’s workflow and is designed specifically for security teams to interact with their development teams.

Snyk is now utilized by 1,200 clients globally, including industry giants Asurion, Google, Intuit, MongoDB, New Relic, Revolut, and Salesforce. Snyk has been selected to the Forbes Cloud 100 2021, the CNBC Disruptor 50 for 2021, and the Gartner Magic Quadrant for AST Visionary for 2021.

“Snyk’s unique developer-first strategy answers a crucial requirement for organizations – allowing their developers to move quickly without sacrificing security,” said Michael Clarke, Managing Partner at Sands Capital. He further stated that they are pleased to be a part of the next chapter in Snyk’s illustrious history and are looking forward to seeing the firm dominate this expanding industry with new, creative products.

Millions of developers and over 1,200 customers worldwide utilize the developer security platform, including Asurion, Google, Intuit, MongoDB, New Relic, Revolut, and Salesforce. Snyk customers and users have conducted over 300 million tests in the last year and corrected over 30 million vulnerabilities in the previous 90 days.

Snyk provides a seamless developer experience for security by embedding application and security intelligence in a SaaS platform, with products that directly meet the demands of both old and current technology stacks, such as open-source, containers, and infrastructure as code.