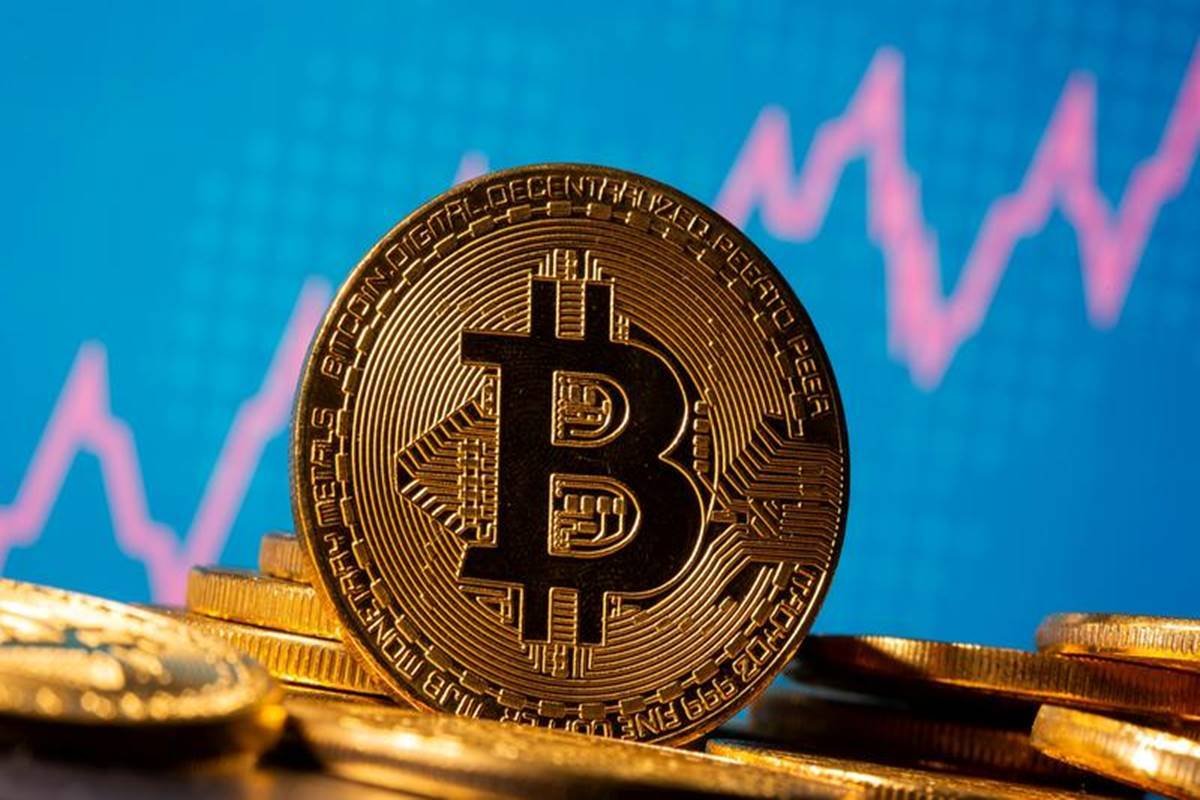 Insiders think that the blockchain platform, Solana, is interesting for various reasons. This begins with its amiable founder known as Anatoly Yakovenko. He spent more than a dozen years as an engineer working on wireless protocols at Qualcomm. According to him, he had a lightbulb moment at a San Francisco cafe years ago following two coffees and a beer.

Right now consensus is reached on various blockchains when members solve a mathematical puzzle which is called “proof of work”. But the process takes an hour in Bitcoins case and a minute in the case of ethereum. It is very energy-intensive and that is why neither Bitcoin nor ethereum has proved very scalable.

Transition to “Proof of stake”:

The crypto watchers and developers are excited about ethereum and other currencies. This currency is transitioning to a new system called “proof-of-stake”. In this people who agree to lock up a certain amount of the cryptocurrency are invited to activate so-called validator software. This validator software enables them to store data, process transactions, and add new blocks to the blockchain.

Like miners, “validators” take up the role to earn more cryptocurrency. But they require less sophisticated equipment which opens up opportunities for more people. Meanwhile, because more validators can participate in a network consensus is fast to be reached.

How Yakovenko thinks about it:

Yakovenko is very enthusiastic about the shift. He is not rooting against ethereum. He says that it would be devastating for the entire industry if ethereum is unable to pull off its transition to proof of stake. This is because its mind share is roughly a $500 billion market cap.

Yet he argues that not even proof-of-stake is sufficient enough. The reason is that even with proof of states miners and bots have advanced access to transaction information. This information allows them to exploit users or front-run transactions because they can control the transaction ordering.

On the big idea from Yakovenko, he terms it as “proof of history”. Solana blockchain has developed a synchronized clock. It assigns a timestamp for each transaction. This disables the ability of miners and bots to decide the order in which transactions get recorded onto the blockchain. According to him doing this allows greater security and “censorship resistance”.

According to a new explainer of Solana, it has innovated in other ways. This reportedly helps “maximize confirmation speed and boost the number of transactions that can be handled both concurrently and in parallel.”

“Basically, the speed of light is how fast we can make this network go,” says Yakovenko. Solana has sold tokens to investors but never equity in the company. This excites so many people because of its prospects. Garry Tan of initialized capital and CEO Joe Lallouz appeared in an interview as investors. Both of them mentioned Solana as the project they find most interesting right now.