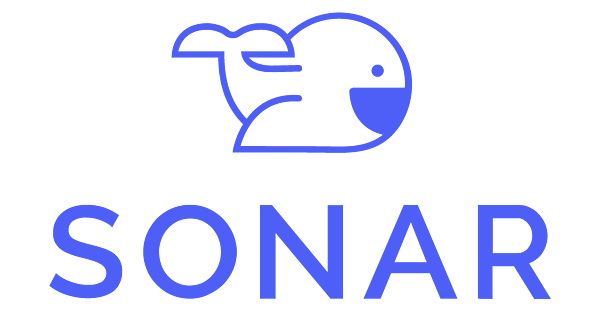 Salesforce is a $200 billion giant enterprise upon which the other companies have generated their billion-dollar businesses. In the past several months we saw that OwnBackup managed to raise $167.5 million and reached a valuation of $1.4 billion to power the cloud data backups for Salesforce. Scratchpad locked down $13 million for the development of a productivity workspace for Salesforce teams. Copado secured $96 million for Salesforce-Native DevOps. As per certain estimation, the Salesforce ecosystem could be about 4 times larger than the company itself. This factor has played a significant role in Salesforce’s success for the past two decades.

With this background, Sonar announced that it has secured $12 million from a range of big-name investors that include David Sacks’ CraftVentures and Slack’s venture capital fund. They raised this to bring “X-ray vision” to Salesforce by helping the sales team visualize how the data connection.

Statement from the Sonar CEO and co-founder, Brad Smith:

“It’s essentially a living, searchable dictionary that shows how your entire tech stack works together and automatically documents every change to your data,” said the Sonar CEO and cofounder Brad Smith. “This allows teams to scope and execute their work fast, work confidently without the risk of taking critical systems offline due to breakages, and collaborate effortlessly around change-management projects, digital transformation, systems integrations, building new processes, and more.”

Though Sonar is focused purely on Salesforce, it shows how other systems are mapped to Salesforce fields and process is it plans to “start serving more operation teams across the enterprise” this year according to a statement from Smith. These plans will include expansion to marketing platforms like Marketo, Hubspot, and Pardo along with finance systems such as Netsuite.

“Change management” happens to be the key to understanding what Sonar is doing. When someone in the company alters the fields or automation within a critical system, it is difficult to see how it may impact other related processes. The smallest changes can collapse integrations, which may lead to inaccurate reports and prevent sales teams from closing the deals. When a platform like Salesforce works on integrations Sonar displays its users how the data is joined together and provides real-time alerts when anything that may impact them changes.

Sonar can be used before the changes are committed to determining how they should be implemented. It also provides visibility into problems that come up as a result of changes after they have been committed. This factor is specifically important for teams that are transitioning any of their existing workflows. Sonar helps the teams to reverse engineer processors that had been set up a while ago.

What Smith has to say:

“Sonar gives you complete situational awareness so you can understand the impact of changes before they happen and correct problems if and when they occur,” Smith said. “This helps teams prioritize their work, work faster, and execute changes safely. In the event someone does make a change that causes processes to break, Sonar will alert you to exactly what broke and why.”

At the core, Sonar helps revenue and operations teams avoid making blind changes and then scrambling to fix the problems that arise from them. As per Smith, Sonar is “similar to what GitHub offers the software engineers”. This is in terms of how the document every change you make and record the entire history and context around it.

Rather than focusing on codebase Sonar is concerned with the integrations across the company’s tech stack that allows non-technical teams to handle some of the heavy liftings behind the scenes.

Enjin raises $18.9M to plan the launch of NFT Blockchain on Polkadot