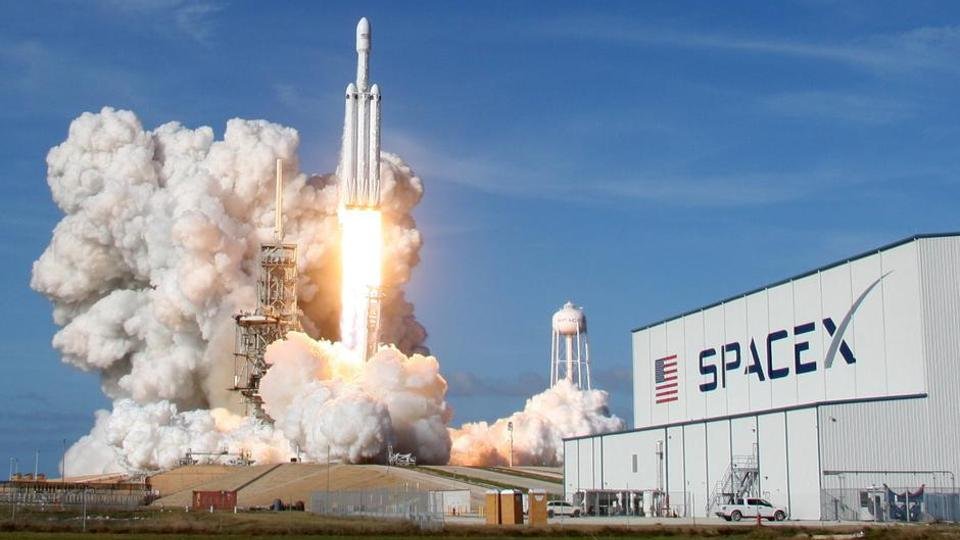 With these rapid launches, SpaceX’s number of satellites in the Earth’s orbit will increase 13 times. The Starlink project will increase the internet speed to up to 100 megabytes per second. This will allow users to stream multiple high-definition movies simultaneously while still leaving some bandwidth to spare. “Starlink will deliver high-speed broadband internet to locations where access has been unreliable, expensive, or completely unavailable.

SpaceX launches 60 more of its Starlink Internet broadband satellites. The launch was on ‘Star Wars Day’, no less, and only five days after launching the last batch. The company has distributed 420 Starlink satellites since the beginning of March. It was an amount that the CEO and founder of SpaceX should not have known since he would surely have tweeted about it by now if he had.

The launch took off from Cape Canaveral, Florida at 3:01 PM ET (12:01 PM PT). It re-used the Falcon 9 booster, which had previously flown 8 times. This booster landed back on SpaceX’s floating drone ship in the Atlantic Ocean, tying the record of SpaceX’s reusable flight program to restart SpaceX, which was set in March. This is the company’s 115th Falcon 9 launch so far.

SpaceX also shared updated figures around its Starlink consumer hardware, which is used to transmit and receive signals from the constellation for broadband service. The company has received “over half a million” pre-order reservations for its service so far, which includes advance deposits on the hardware.

That strong demand helps explain why there appears to be such a significant backlog in terms of fulfilling orders for Starlink. Customers looking to use the service can sign up via SpaceX’s website, and place a pre-order for the kit, which induces the Starlink receiver, a router, power supplies, and mounting hardware for your home.

The service is available to beta customers in six countries thus far, including Australia, New Zealand, Mexico, and the U.S., and Canada, but the goal is to continue to expand coverage to achieve near-global reach by the end of 2021 in terms of service availability, with a number of additional launches planned throughout the rest of the year.