The app facilitates communication by using hand gestures to generate words to converse with the deaf and mute. 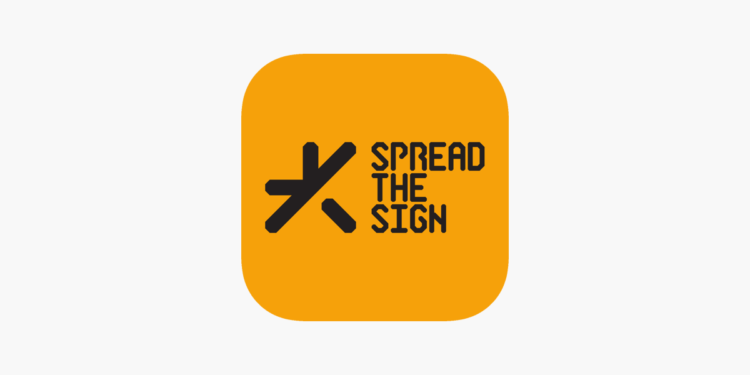 What is Spread Signs App?

Spreadthesign is a global dictionary project that aims to make all sign languages available to everyone. This program originated intending to improve the language skills of vocational students who were going abroad for work experience.

Spread the Sign expanded its lexicon with terminology and videos from several occupations between 2006 and 2010. In 2012, its functionality was improved, and more languages and terms within each language were added. Spreadthesign then mixed in more sentences, rather than simply single words or signs.

The team contributed even more information to our database between 2012 and 2015: 15 000 signs/words per language, with pictures added to some of them.

Between 2015 and 2018, we executed a significant quality improvement in which we corrected earlier issues. We built a new website with new features, such as a map function. During this period, we also introduced more languages.

We are continually creating new collaborations with countries and web tool sponsors. Each represented country has its language staff in charge of this website. If they are not sign language experts, it is their responsibility to contact sign language professionals for proofreading. The national teams are easily accessible for complaints or recommendations. 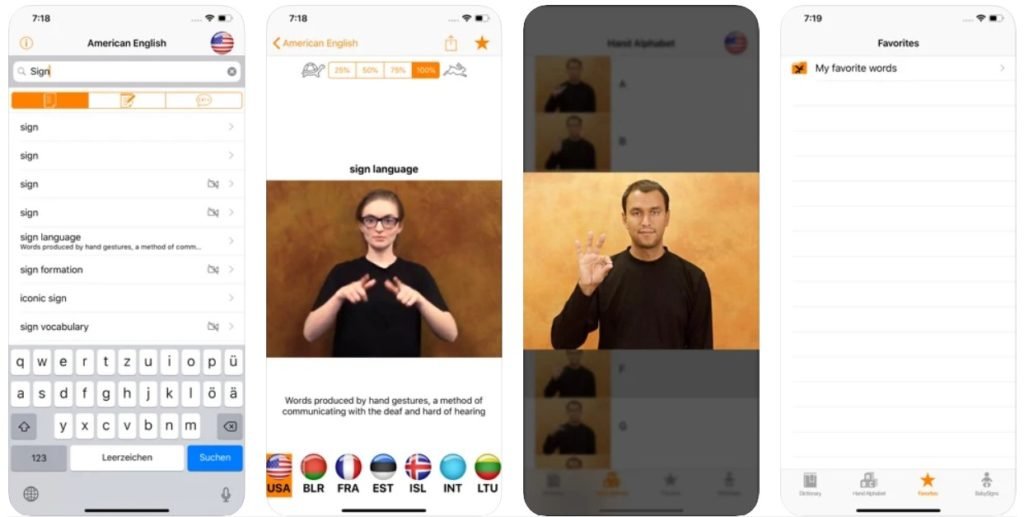 Thousands of people use Spreadthesign every day to find the sign they’re looking for. They’re also accessible as an app for smartphones and tablets under the name ‘Spread signs. The main disadvantage is that the software hasn’t been updated since 2019. Users have complained about it not working, but have given excellent feedback about how it has helped them over the years. The app is also available for $4.99 in-app purchases as a pro edition of Spread sign.

The app is available in 23 languages, including the following:

The Estonian team received the European Language Label and the Foreign Language Deed of 2015 on November 21st for adding Estonian and Estonian Sign Language to the Spreadthesign lexicon.

The award was presented by members of the Estonian Education Ministry and the Archimedes Foundation at an annual Estonian foreign language teachers conference, who judged the dictionary to be very current, inventive, and a useful instrument for teaching, learning, and expanding inclusivity.

The Spreadthesign project’s Estonian team was the lone award winner in Estonia this year. The award-winning grant will be used to maintain and improve the Spreadthesign dictionary.