SuperGaming raises $5.5M in Series A round to boost game development

SuperGaming stated that the additional corpus will be used for talent expansion, scaling up the creation of technologically sophisticated projects, expanding the company's publishing business, and marketing current games. 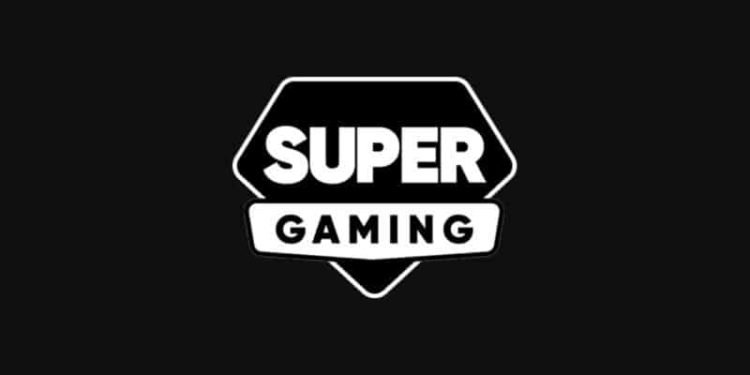 SuperGaming, based in Singapore, has received $5.5 million (about Rs 40.8 crore) in a Series A round led by Skycatcher, AET Fund (Akatsuki’s investment arm), BAce Capital, Dream Incubator, 1Up Ventures, and Monish Darda.

According to a business release, the new corpus will be used to grow up the creation of technologically sophisticated projects, build out the firm’s publishing division, and promote current titles, from a staff of 120 now to over 200 within a year. According to the firm, it is working on a big battle royale game that will be released in early 2022.

SuperGaming, founded in 2019 by Roby John, Sanket Nadhani, Christelle D’cruz, Sreejit J, and Navneet Waraich, has invested heavily in developing its very own gaming engine for running hyper-scale, real-time multiplayer games such as the official PAC-MAN game, in addition to building popular mobile games such as MaskGun, Devil Amongst Us, and Tower Conquest. 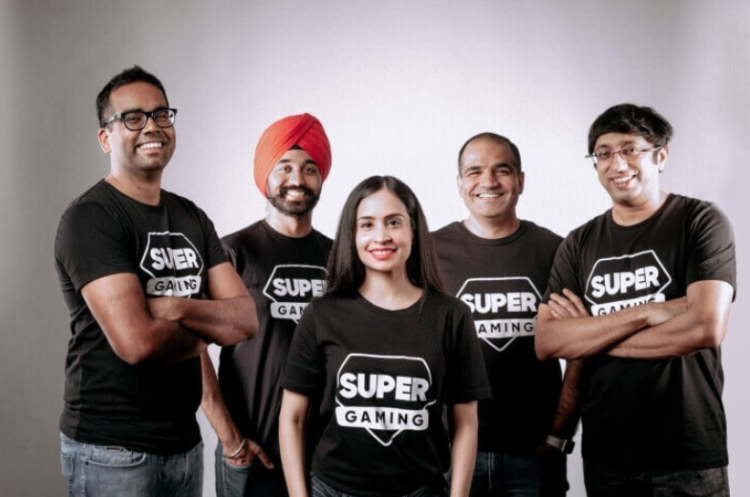 “SuperGaming’s fast expansion is a tribute to the developing Indian gaming sector, supported by strong demand for fresh channels of virtual entertainment,” said Roby John, CEO, and co-founder, of the new development. Their goal is to use this money to build SuperGaming as India’s leading gaming firm.

After demonstrating their capacity to create internationally successful multiplayer games, they are now increasing our world-class talent pool and speeding up the production of new projects.

Sia Kamalie, Founder & Fund Manager of Skycatcher, commented on the investment, saying, “India is arguably the most interesting single market for gaming in the next decade and is expanding at an incredible rate on the ground.”

The SuperGaming team is ideally positioned to capture both the Indian and worldwide video game markets, and in their 3+ years of exploring the Indian startup landscape, the SuperGaming team was the only team creating games to global standards. Overall, SuperGaming is the overwhelming favorite to win Indian gaming and become a global rising star.

“Gaming in India is seeing fast growth, and SuperGaming is well placed to exploit it to begin their next chapter of expansion,” Yuki Kawamura, Partner at AET Fund and Board Member, noted. As an early investor, they are delighted to participate in this round and remain optimistic about the founding teams’ ambition, particularly given the amazing success of Devil Among Us and the first true Battle Royale built in India.

SuperGaming is a casual, social gaming platform. The app, which is released in June 2020, has features such as group chat, voice calling, and game highlights, among others. Currently, its games include Ludo Hero, Banate Raho (an Indian variant of the classic Pysch!), Bull Fight, and Road Fight (driving and action), among others. The app also collects games that can be downloaded individually from the app store.

According to John, SuperGaming has gained a thorough grasp of its customers over the years. “We are really strong at knowing our target audience and what they are interested in. We spent a lot of time talking to individuals all over the place to get extremely precise information about consumers, such as their monthly budget, favorite games, and so on,” he continued. 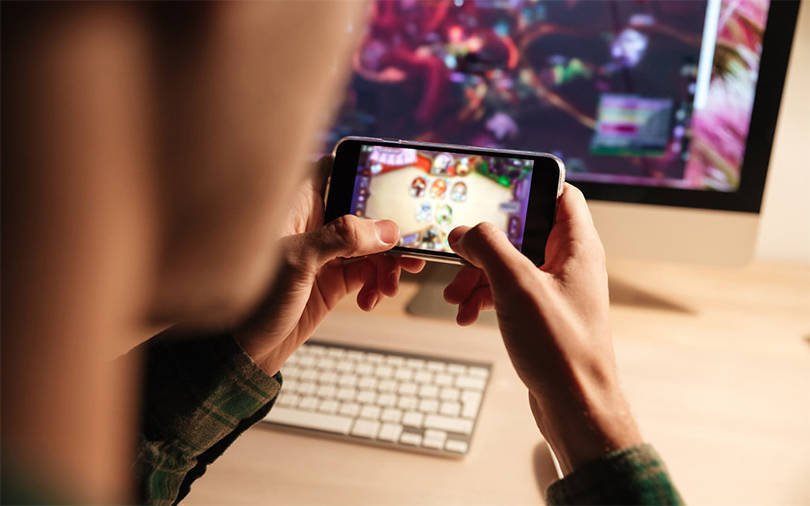 SuperGaming also has a competitive edge in that the founding team has over two decades of game development expertise. John and Navneet Waraich collaborated in June on a game engine that assisted developers in tracking user behavior.

The June engine could gather information such as how many matches a user had played, their winning percentage, device kind, and even in-app purchasing history. According to John, access to such data enables the firm to identify user habits and use them to accomplish in-app sales.

Dream Incubator, Akatsuki Entertainment Technology Fund, and Better Capital invested $1.3 million (about Rs 9.36 crore) in the business in November 2019. SuperGaming’s revenue strategy is based on a “free to play” or “freemium” model, plus in-app purchases and subscriptions.

According to John, the new game engine allows the firm to trace every purchase made by a user in the game, including cash, gems, and diamonds – everything is logged in the system. As a result of this tracking, the firm is able to identify specific trends.