The American Lung Association calculated how many premature deaths may be avoided by switching to electric vehicles. 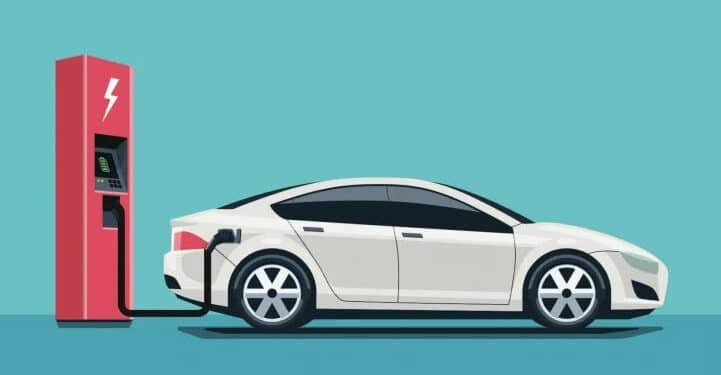 According to a recent analysis from the American Lung Association, a significant move to electric cars and a clean energy system in the United States might save tens of thousands of lives over the next several decades. The analysis estimates that reducing emissions from tailpipes and power plants will avoid up to 110,000 premature deaths by 2050. Additionally, it would prevent 2.78 million asthma episodes and 13.4 million missed workdays. This would result in $1.2 trillion in public health benefits.

That assumes that by 2035, all new passenger cars sold in the United States will be electric and that all new heavy-duty vehicles sold will be electric by 2040. Additionally, those cars would require a fossil-free grid. However, replacing the great majority of the nation’s approximately 280 million automobiles and trucks with electric vehicles in such a short period remains almost unfeasible. Despite their rising popularity, electric vehicles will account for less than 3% of new vehicle purchases in the United States in 2021. Regardless, advocates for public health argue that a safe environment should be a non-negotiable.

During a press call, Afif El-Hasan, a doctor and American Lung Association volunteer, explained that while he may counsel to restrict their time outside to avoid inhaling pollution, he cannot assure they have clean, healthy air to breathe – something he finds highly aggravating. Every kid should have the right to play and develop in a safe environment. That should never be debatable.

According to the American Lung Association, more than four in ten Americans live in areas with harmful levels of air pollution. Inhaling this pollutant has been associated with cancer, heart attacks, strokes, and lung disorders. It can result in poor lung development in children, long-term consequences. According to the American Lung Association, Americans of color are also disproportionately affected by air pollution; they are three times as likely as white Americans to be inhaling the worst air pollution. 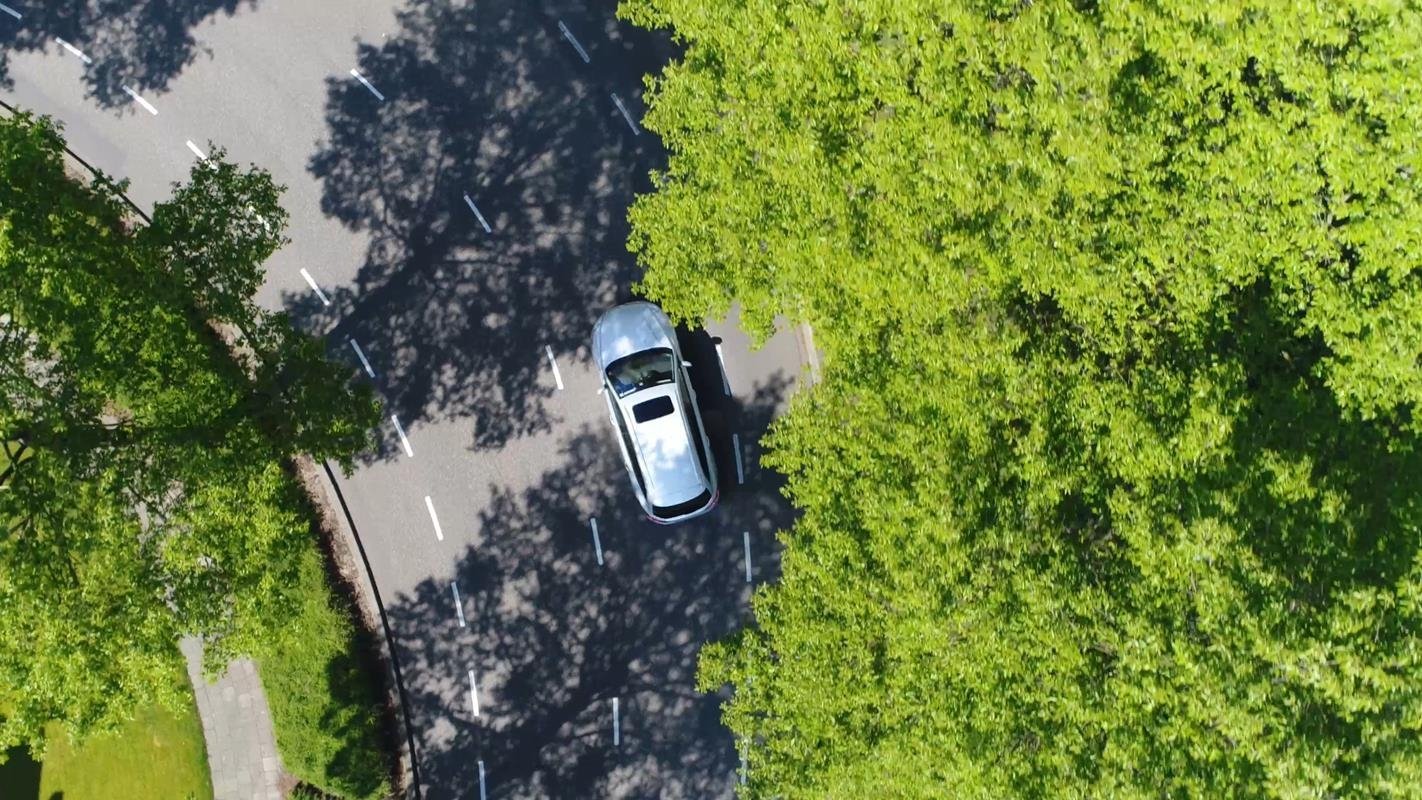 The American Lung Association examined how phasing out fossil fuel combustion in the transportation and energy sectors might reduce important pollutants in its new study. This comprises soot, smog-producing nitrogen oxides, volatile organic compounds, and sulfur dioxide produced by tailpipes and smokestacks.

Additionally, the paper’s authors examined another sort of pollution that frequently goes unnoticed and for which electric cars are nonetheless responsible: non-exhaust emissions. This includes particles released from road and vehicle wear and tear, such as tires or brake pads. The persistence of this form of pollution demonstrates why improving public transit and making cities more walkable — to lessen reliance on automobiles — are equally critical for a healthier future.

Additionally, the paper highlights the health advantages of reducing greenhouse gas emissions that contribute to climate change. A rising climate affects air quality by accelerating the chemical process that generates smog and worsening pollution caused by wildfires. According to a recent industry-commissioned analysis released by the German Aerospace Center, e-bikes, scooters, and other light electric vehicles can also considerably reduce greenhouse gas emissions when used in place of cars.

In the United States, President Joe Biden has set a target of electrifying or hybridizing 50% of all new automobiles sold in the country by 2030. The Environmental Protection Agency suggested a new regulation geared primarily to reducing trucks’ pollution earlier this month. Additionally, the Biden administration’s climate goals include establishing a renewable energy industry by 2035. The American Lung Association research emphasizes phasing out fossil fuels from the electricity grid to clean up transportation. And while many of these activities remain ambitions for the future, pollution is already having a detrimental effect on people’s health.