According to WooCommerce, the integration would provide TikTok first access to all of the eCommerce capabilities it plans to launch in the coming months. 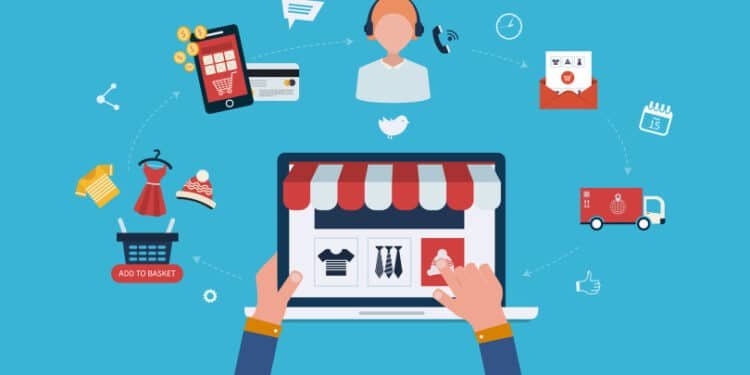 WooCommerce, an open-source eCommerce platform, has announced a partnership with TikTok to connect Woo’s 3.7 million stores with TikTok’s 1 billion customers.

That connection will be made possible, according to the business, through a new extension called TikTok for WooCommerce, which allows merchants to integrate their catalogue with TikTok and promote their products through adverts on the video platform.

According to a study published on WooCommerce’s blog, 48% of customers immediately purchased a brand or product after seeing it featured on TikTok.

“Merchants can now generate native, shareable “in-feed” TikTok advertisements right from their WooCommerce dashboard,” according to the release, “with an embedded Smart Video Generator that simplifies the process by making video ads utilising existing product photos.” “A sophisticated TikTok pixel can be utilised on a merchant’s website for continuing campaign performance tracking,” says the company.

According to WooCommerce, the integration would provide TikTok first access to all of the eCommerce capabilities it plans to launch in the coming months.

Nearly a third of all online retail websites are powered by WooCommerce. Because of the TikTok integration, whole store catalogues can be linked to the social app, sales can be tracked, and ad targets can be set in under a minute.

“It automatically refreshes and leverages advanced matching capabilities to boost the visibility of your advertising in front of the right shoppers, optimise the results of your campaign efforts, and assist maximise your return on ad spend,” according to the TikTok Pixel.

At the same time, merchants may use the Smart Video generator tool to generate videos using existing product images right from the WooCommerce dashboard.

The news comes just one day after both corporations announced new initiatives. It was TikTok’s ability to allow viewers to pay to subscribe to individual streamers.

Fans will have access to features such as a subscriber-only chat, creator-specific emojis, and badges as part of the Live Subscription programme. Some TikTok makers have stated that they are looking forward to a monthly source of “reliable” money.

Eligible WooCommerce businesses can now provide Affirm at checkout more easily thanks to the relationship. This is also true for Canadian businesses who use PayBright, which is owned by Affirm.

Approved buyers can split their purchase into four instalments in the traditional BNPL fashion, or choose from a variety of different payment options, according to Affirm. 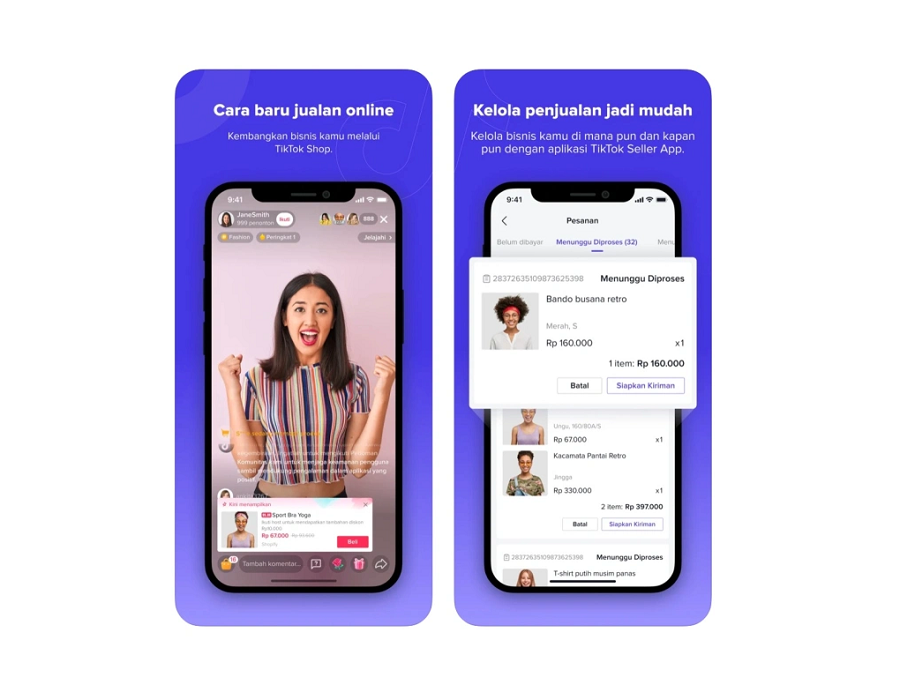 TikTok’s increasing eCommerce arsenal now includes a comparable link with Shopify, which has been available since late last year. WooCommerce is the next large platform to integrate, and it’s worth noting that Pinterest just launched its own WooCommerce integration last month.

TikTok sees eCommerce as a significant possibility. In China, the majority of TikTok’s revenue currently comes from in-stream eCommerce integrations, with creators teaming up with companies to capitalise on the growing interest in in-app purchasing that has accompanied the rise of the short-form video app. Several US-based users are now making good money by shopping live streams, and as TikTok strives to improve incentives for users to keep broadcasting, in-stream sales could be a lifeline for the platform.

Another important step is increased and simplified interaction with eCommerce platforms, which might be another huge improvement for TikTok as it moves towards more advanced product display ads.

Although TikTok still has a long way to go in terms of developing a fair and sustainable revenue split model for creators, increased commerce activity will only help TikTok enhance user habits and get more money moving via the platform.