Users spent 30.6 billion hours engaged on the platform in the fiscal year ending December 31, 2020, an average of 2.6 hours per daily active user each day. Toya has secured $4 million for the female-founded gaming firm, which includes a successful Roblox game based on the Miraculous Ladybug brand. Miraculous RP: Quests of Ladybug & Cat Noir premiered in May and has had over 200 million Roblox plays. That is a significant accomplishment for Toya, who is located in Tel Aviv.

And it piqued the interest of Drive-by DraftKings, a fund co-founded by the fantasy sports behemoth. The investment round was led by DraftKings. Remagine Ventures, Powerhouse Capital, 1Up Ventures led by former Xbox executive Ed Fries, early Roblox investor Craig Sherman, and NFL star Eli Manning are among the other investors.

Roblox’s games have gotten so popular that the most popular ones have been played billions of times. Every day in 2020, an average of 32.6 million individuals visited Roblox. Roblox has paid out to almost 1.25 million developers. Users spent 30.6 billion hours engaged on the platform in the fiscal year ending December 31, 2020, an average of 2.6 hours per daily active user each day.

“Everyone is taking the creative economy extremely seriously,” CEO Anat Shperling said. “This isn’t simply a game for amateurs.”

The increase comes at a key juncture in Toya’s career and the Roblox ecosystem as a whole. Toya’s player base has increased more than 100 times since the beginning of the year. According to Shperling, the additional financing will help the firm improve its present product offering, integrate new titles into its growing platform, and increase its recruiting and collaboration activities.

“There are a lot of things we want to try out on the platform,” Shperling added. “The metaverse opens up new possibilities, and the success of Miraculous Ladybug has given us the desire to explore even more, with more features and concepts that we want to incorporate in the next titles.”

Roblox, which has 43 million daily users, is a worldwide platform that is reinventing the gaming experience by allowing users to explore, play, and create. While Toya’s aim is to develop inclusive games for girls and women on user-generated platforms such as Roblox, which has 44% female players, their games are for everyone worldwide.

Miraculous RP: Quests of Ladybug & Cat Noir was created by Toya and Zag Games as the first animated TV series for Roblox’s metaverse, a realm of interconnected virtual worlds, as shown in novels such as Snow Crash and Ready Player One. 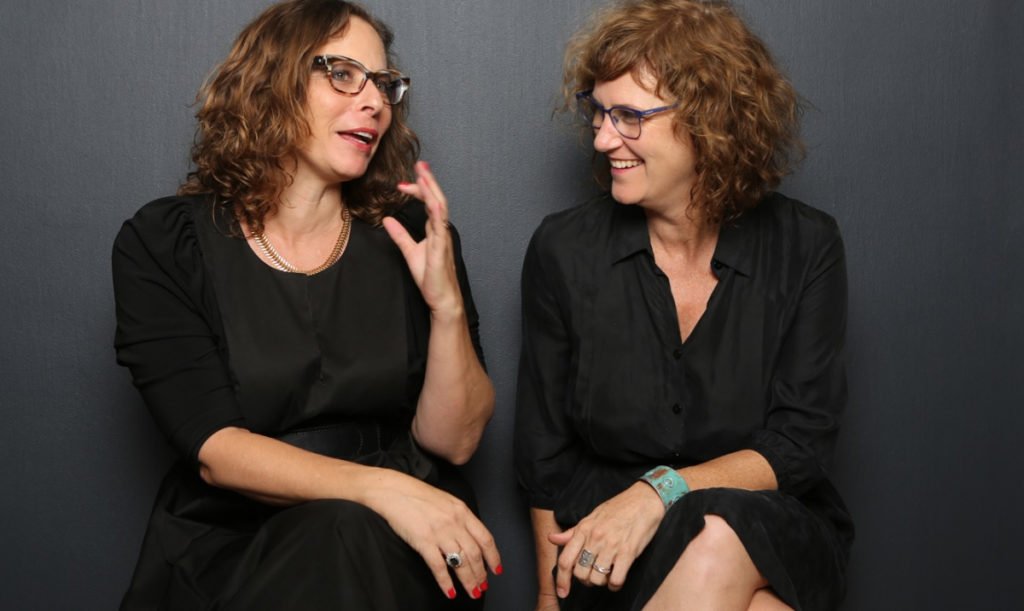 Appealing to the female users

Shperling and her partner, Yifat Anzelevich, founded Toya to create games for females, a market that had previously been neglected. According to the Entertainment Software Association, female gamers will account for 41% of computer and video game players in the United States in 2020.

Girls and women are becoming increasingly interested in esports, with reports claiming that women account for 35% of esports gamers and 30% of esports viewership. According to Crunchbase, there were 423 game businesses with at least one female founder in March 2020, up from 312 in March 2020.

Toya was established in 2017 and has already produced 30 games. Toya produces diverse and inclusive content for the next generation of metaverse users. Shperling stated that the firm is currently tiny, with only 18 full-time employees, but she aims to more than quadruple that number in the next six months. The business also wishes to form more collaborations with brands. Some projects are already in the works, some of which are based on unique intellectual property, but Shperling says she can’t discuss them yet.

“Our emphasis remains solely on Roblox and the metaverse,” Shperling stated. “Roblox has been on a rapid growth trajectory during the last few years. It was like a subterranean stream that only individuals in the game industry were aware of.” And that all changed in March, when Roblox went public, becoming one of the most valuable firms in the game sector and attracting the attention of investors.

Being present early on Roblox, which does not have a large number of third-party game creators with professional game developers, was critical for Toya, according to Shperling. She firmly expects Miraculous Ladybug to reach a billion plays in its first year.

Biotech startup immunitoAI raises $1M in a seed round