Tumblr is a blogging and social networking site that allows users to create tumblelogs or short blog entries. 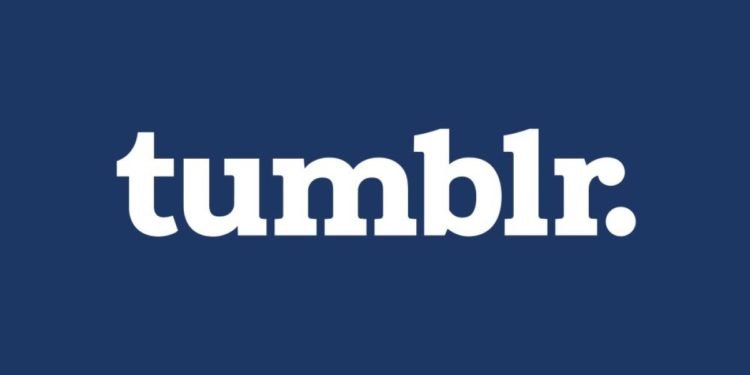 What is the Tumblr app?

Tumblr app is a blogging and social networking platform that enables users to create “tumblelogs,” or brief blog entries. Tumblr’s primary distinction is its free-form nature and users’ ability to modify their pages entirely. This is an outlier, as practically all other social media platforms feature uniform profile pages with minimal design flexibility.

Tumblr’s total versatility is appealing for e-commerce store owners looking to create a unique look, focus on design elements, or firmly showcase their brand. Because Tumblr is a social networking platform, content is quickly liked and shared, and interested Tumblr users easily follow a company page. 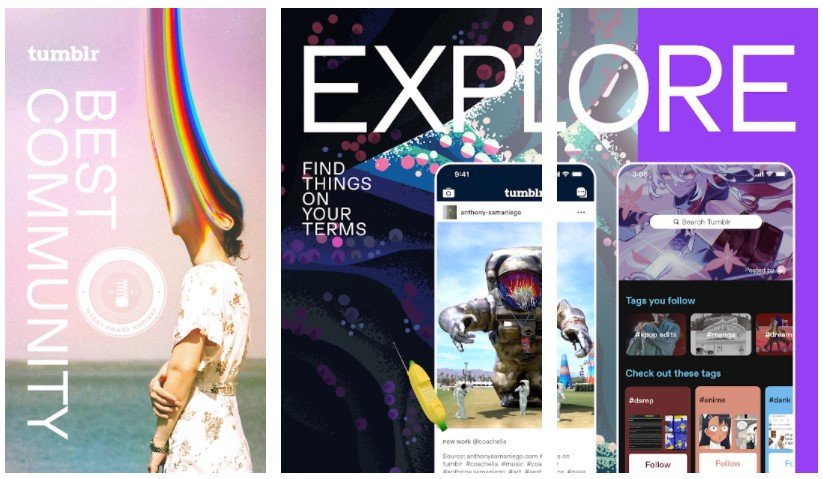 Tumblr is an ecosystem for creating and sharing content and reading through everything in between memes, prose, music, and tweets. Post images of your pet snake, delve into dank memes, connect with other fans, and create GIFs that adapt your reality to your mood. You can contribute to it or simply skim through and absorb it.

Creating a Tumblr page is comparable to creating an account on other social media platforms. Users create an account by entering an email address and a password, a username, and a page URL. While URLs can be changed in perpetuity, this can have a detrimental effect on SEO; it’s essential to take the time to select a URL that works for a store first.

A page’s design can be customized or selected from a library of pre-built themes available on Tumblr and third-party websites. Additionally, the majority of these pre-designed themes can be customized in terms of frame size, color, and various other parameters. The page can feature a variety of visuals, including the eCommerce store owner’s product photographs and logo. A store page should make the best use of available space to present these related images and link to the e-commerce site’s main page.

The dashboard is the primary interface for editing a Tumblr page’s content. This program is capable of posting practically any sort of text and image and video media. Users can view their content in their page’s theme and an editable format. The dashboard also displays posts from a user’s followed Tumblr pages, which can be liked or reblogged. The number of additional pages visited is directly proportional to the amount of content that flows through the dashboard.

If you are experiencing difficulties with the app, try logging out and then re-login. Alternate between mobile data and wifi. Clear the cache and data for Tumblr in the applications section of your device’s settings.

MAX, a Nigerian mobility technology business, has raised $31 million in a Series B financing to grow across Africa