Urbintwill use the funds to develop its technology, launch new products, penetrate new infrastructure sectors, and increase its team. 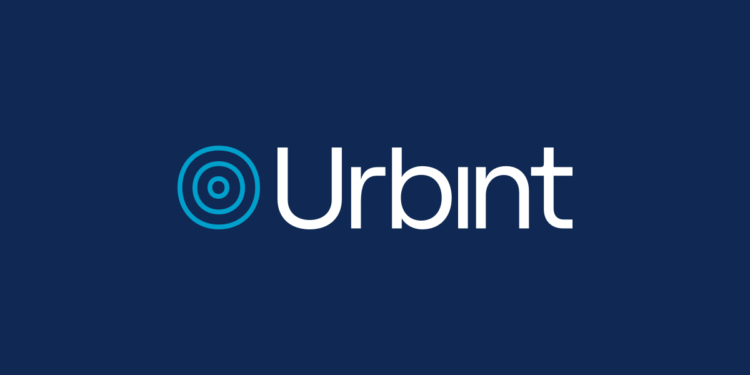 Owners and operators of vital infrastructure are experiencing new problems as aging assets and climate change create a more complicated operating environment. It is estimated that electric utilities in the United States alone spend more than $16.6 billion per year on operations and maintenance. According to one estimate, 6 billion gallons of treated water are wasted each day in the United States due to infrastructure breakdowns – enough to fill almost 9,000 swimming pools.

Urbint was founded in 2015 by Corey Capasso, Josh Troy, and Ryan Schmukler. It aims to avoid infrastructure breakdowns by utilizing real-world data and AI. The company’s algorithms can forecast construction, maintenance, and field operations failures up to a week in advance, such as a work crew striking a gas main or a fiber cable failure shutting off an internet connection to a town.

“[Urbint] really began off focusing on buildings, but then we had a meeting with New York’s major gas and electric company that altered everything,” Capasso explained via email to VentureBeat. “They asked whether we could use AI to forecast which buildings in New York City had rusted gas lines, in order to avoid gas leaks in people’s homes, which was something we had never done before… Following a successful pilot project, we shifted our attention to infrastructure risk for gas and electric utilities and have never looked back.” 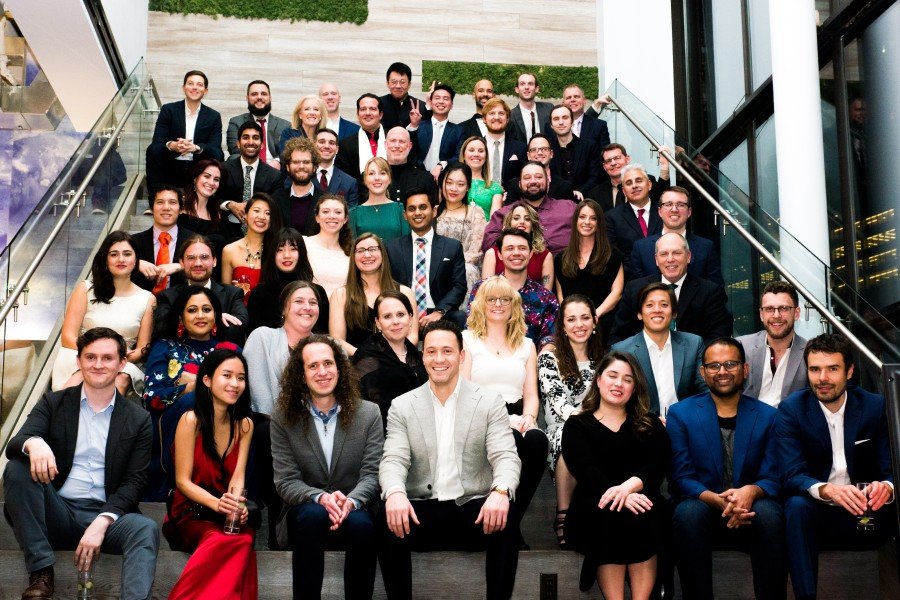 As the United States prepares to spend hundreds of billions of dollars rebuilding national infrastructure, artificial intelligence (AI) is being hailed as a solution to long-standing maintenance issues. Alphabet’s “moonshot” X lab has revealed that it is developing new computational capabilities for the power grid. Meanwhile, firms such as Myst and Autogrid are collaborating with utilities to provide AI-enhanced power use analytics.

Urbint’s technology combines information on its clients’ assets, worksites, and historical data with what it calls a dynamic “model of the world.” The model, which is a depiction of the environment in which Urbint’s clients operate, takes into consideration aspects such as weather, geography, environment, surrounding infrastructure, traffic, people, and vital amenities to offer a picture of risk factors.

Urbint was built on the premise that using real-world data and artificial intelligence, we might anticipate and prevent accidents that harm vital infrastructure, employees, the community, and the environment in an efficient and accurate manner.

We originally used our technology to locate subsurface utilities at danger of leakage or third-party damage. Utilities in North America increased their monitoring and mitigation efforts, reducing the number of damages by 25% on average. Then we addressed worker safety, providing a system that anticipates safety dangers and threats in order to avert occurrences that result in life-altering injuries and fatalities.

We think it is feasible to create a society with no safety events, which cost energy and infrastructure corporations billions of dollars and inflict irreversible harm to families, communities, and the environment. It is our mission to make it happen. 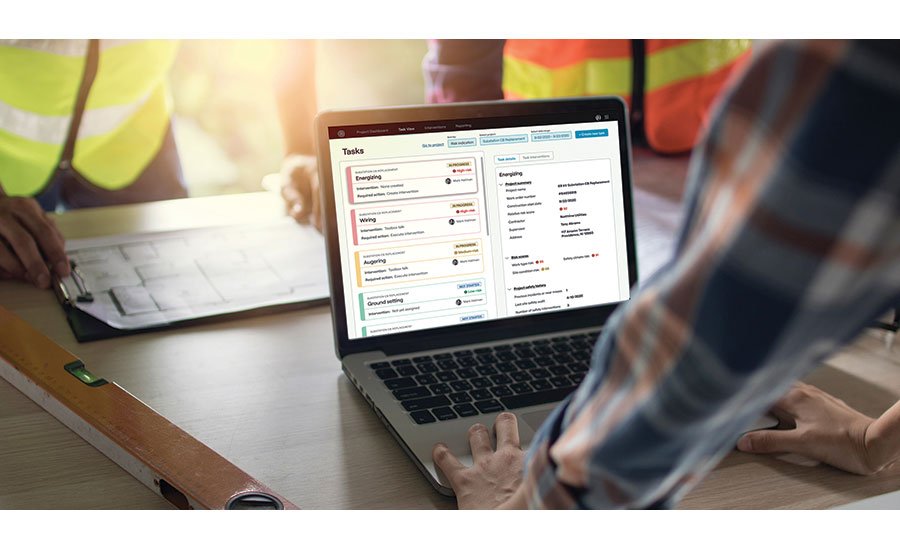 “We engineer this information into highly granular insights that inform action,” Capasso explained. For example, something as general as wind data becomes over 6 different data features, enabling their AI to know something as specific as which power lines are exposed to wind over 20 miles per hour from the northeast and for how long. While it seems complicated, they provide it to the client in the form of a straightforward risk warning, stressing the key takeaway and proposing a course of action to avoid disaster.

Capasso stated that the pandemic increased demand for Urbint’s platform since field workers who did not have the luxury of working remotely fell ill with COVID-19. According to the business, its customers currently include National Grid, Southern Company, and 50 of North America’s top energy and infrastructure corporations.

Their biggest competitor is inertia since it can be difficult for infrastructure operators to adapt when they have been striving to manage risk in one manner for so long, Capasso added. When one has fewer resources, it is critical to take a risk-driven strategy to optimize threat reduction with what they have. Energy outages and failures to critical infrastructure were just not possible with society’s basic functions stressed. They had corporations come to them for assistance in preventing this.

Urbint has so far raised $109 million in venture financing. The firm now employs 100 people, with ambitions to expand to 130 by the end of the year.