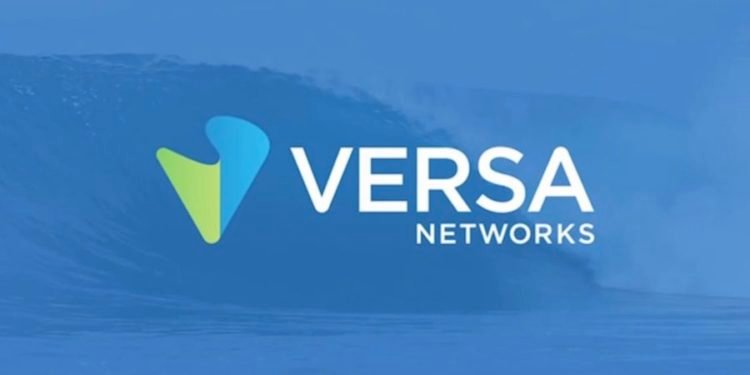 Versa Networks, a software-defined networking security firm, announced the completion of an $84 million series D investment round headed by Princeville Capital and RPS Ventures, with Sequoia Capital also participating. The earnings, which bring Versa’s total raised to $196 million, will be used to scale the company’s platform and extend its marketing and global sales teams, according to CEO Kelly Ahuja.

Versa Networks, the industry leader in SASE, combines extensive security, advanced networking, industry-leading SD-WAN, true multi-tenancy, and sophisticated analytics via the cloud, on-premises, or a blended combination of both to meet SASE requirements for small to extremely large enterprises and Service Providers, as well as via the simplified Titan cloud service designed for Lean IT.

According to Gartner, the secure access service edge market (SASE) will be valued at about $11 billion by 2024, with at least 40% of businesses planning to use SASE strategies in the next three years. It is a Gartner term that aims to simplify wide-area networking and security by delivering both as a cloud service directly to the point of connection, such as an edge computing location rather than an enterprise datacenter.

Identity, real-time context, and business security and compliance standards all play a role in security. Identity might be tied to a person, a device, a branch office, a cloud service, an application, or an IoT system.

The company is based in San Jose, California. After an eight-year stint with Juniper Networks, where they managed the development of Juniper’s MX series routers and mobility portfolio, Kumar and Apurva Mehta created Versa in 2012. The Mehta brothers encountered a customer requirement to integrate cloud services into routers during their stay, which caused challenges.

Versa’s first product was based on a software-defined, programmable solution that integrated network and security with a decoupling of software and hardware.

“Many firms took advantage of the downtime in branch offices during the pandemic to speed up refreshes and prepare for the upturn, shifting attention to enabling work-from-anywhere, including in a hybrid environment. The results were outstanding, with a year-over-year increase of two times,” says CEO Kelly Ahuja. “

Versa’s platform connects enterprise branches and end-users to distant apps and is available in the cloud, on-premises, or as a hybrid of both. It has a software architecture that integrates security, networking, analytics, and automation, as well as hardware appliances and admin dashboards for policy administration and access management.

“We employ all of the datasets generated in our management, orchestration, and analytics to build machine learning models that enable for faster and automatic correlation of operational issues and resolution”, Ahuja added.

Versa sees Cisco, VMware, and Fortinet as competitors to security incumbents like Zscaler and Palo Alto Networks. However, the company, which employs over 500 people, has managed to acquire over 5,000 customers and over 500,000 contract sites to date.

“It enables enterprise-wide IoT deployments by automatically recognizing new devices, authenticating them, and applying suitable policies and security practices to each one. It also provides enterprise branch offices, distant teleworkers, and home-based call agents with secure, high-performance, and low-latency installations of unified communications, videoconferencing, and VoIP, providing a high-quality experience.”