VGames closes its second fund, raising a total of $141 million to invest in gaming studios

VGames will maintain its current investment strategy and rapidly deploy capital to expand and sustain its existing assets. 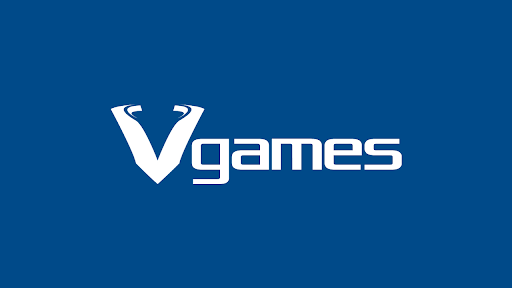 According to Eitan Reisel, managing partner of VGames, they are now more confident and prepared to double down following the swift deployment of our first fund.

VGames has invested in 21 firms globally since its inception in March 2020, making it one of the most active gaming funds in the world. Among the notable investments are 1047, Candivore, SuperPlay, and MPL. Reisel, a former Google Israel executive, stated that they aspired to be a founder-centric fund from the start.

According to him, the more support their creators receive, the better off. He is confident in the concept they have developed and is delighted to be a worldwide investor in top entrepreneurs from India, Israel, Europe, the United States, and soon-to-be-added regions of the globe. “Our founders are the reason for our success,” he stated. 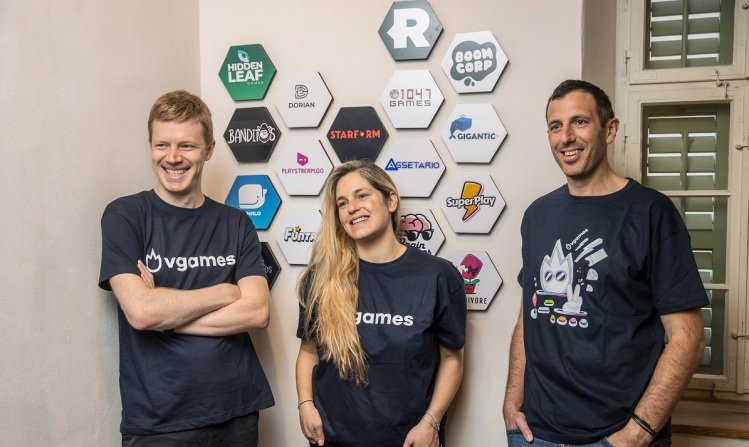 Daniel Mironov, principal and game expert, and Reisel make up the VGames team. This hands-on approach enables the fund to make decisions fast while preserving a trusting investor-entrepreneur connection. Additionally, the fund is stage agnostic, investing in startups from their inception through their growth stages.

Mironov stated in a statement that they invest in people, content, and a data-driven strategy. Depending on the stage of the business, they examine the genre, relevant data, and growth prospects and make investment decisions accordingly. He stated that the game market is becoming even more attractive due to nonfungible tokens (NFTs), Web 3, and new content.

Mironov stated that they are frequently asked whether they invest in mobile, PC, or console gaming and, more lately, cryptocurrency gaming. Their response has been constant in emphasizing their content-first approach. Thus, as long as players enjoy the game, as long as there is a viable business model to support it, and as long as there is significant potential, they will explore.

VGames will maintain its current investment rhythm and rapidly deploy funds to expand its portfolio and support existing portfolios. VGames has introduced a new brand identity that reflects its core principles and speed to keep up with the industry’s rapid pace and changing trends.

VGames is a Tel Aviv-based venture financing firm focused primarily on gaming. Daniel and his partner Eitan worked in the gaming industry at Google and Facebook. They formed VGames by combining their knowledge and abilities in growing games.

How do VGames’ usual deal flow and due diligence procedures work?

Firms require an investment deck before they can evaluate an opportunity. If they believe there is potential for something interesting, they will invite the entrepreneurs to pitch and explain their content in further detail. They will next request a complete business plan that includes available statistics, market analysis, and other pertinent information.

Next, they will examine and benchmark the data on their side. Finally, they will contact references to inquire about the applicant’s work, growth, and previous accomplishments. If all goes well, they will extend the term sheets and then conduct legal, due diligence. They will send the funds once our legal team has cleared them.