Google revealed that the WhatsApp conversation history conversion tool, which lets users move their messages from iOS to Android, is now available on "all Pixel phones." 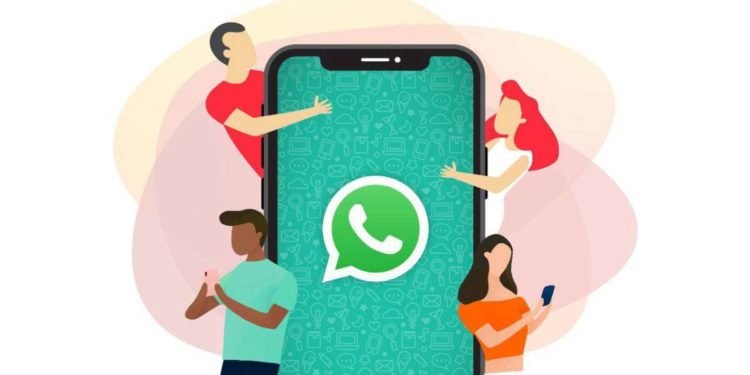 Google has announced that WhatsApp’s conversation history migration tool, which allows users to transfer their communications from iPhones to Android devices, is now available on “all Pixel phones” and will soon be available on “new smartphones that launch with Android 12,” according to the search giant. Even though the capability is already available on Samsung phones, it makes the process of switching from iOS to Android much simpler because it does not need you to give up your messaging history.

The method should be uncomplicated if you have WhatsApp updated on both your iPhone and Android phone and have a USB-C to Lightning connector on hand. According to Google, you will be prompted to scan a QR code with your iPhone while configuring your Android phone to initiate the transfer operation.

You can find out more about the transfer procedure by reading it below (which is written for Samsung, but the steps should be similar) and the few warnings that come with it. Because you will not be receiving any WhatsApp messages while your data is being moved, you should not experience any data loss throughout the transfer process.

According to Google, OEMs can add support for the functionality through Android 12 updates, which means that existing phone owners may be able to take advantage of it in the future as well. According to Google, the company is working with phone manufacturers to ensure that Android 12 phones come pre-loaded to communicate files as standard.

Unless you delete WhatsApp or completely erase the device after the migration is complete, your prior iPhone will retain your data after the migration. Following the migration, the transferred data is no longer stored in the cloud, and WhatsApp states that it will not access the information you transfer.

Immunai raises $215M in a Series B funding round