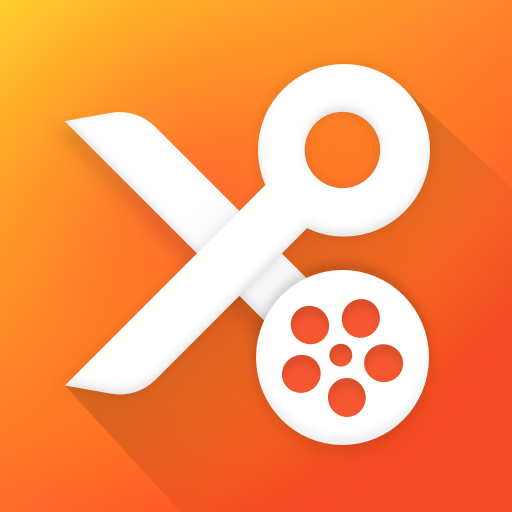 What Is YouCut App?

The YouCut video editor for pc can be an excellent pick for you. YouCut Video Editor is an easy-to-use video producer with all the required features. Some of the common features of the editor include video trimmer, video joiner, movie maker, etc.

One of the most impressive things about the video editor is it doesn’t include any watermark even though a free app. It can be an excellent choice for beautifying a captured video with effects.

Although the YouCut video editor is made for mobile devices, now you can also use it on a PC. The App is currently only available in English, it will be available in other languages in upcoming releases.

YouCut supports a lot of video formats including (but not limited to) Avi, DivX, mp4, MPEG, WMV.

We also tried cutting the clip shorter than 1 sec and it was able to do it pretty easily. Also, the text effects or features are more in youcut as compared to other apps.

We found that the PC version of the app to be more efficient as compared to the mobile app. Mobile app is according to us is ok for on the move kind of short and quick editing..nothing beyond that. 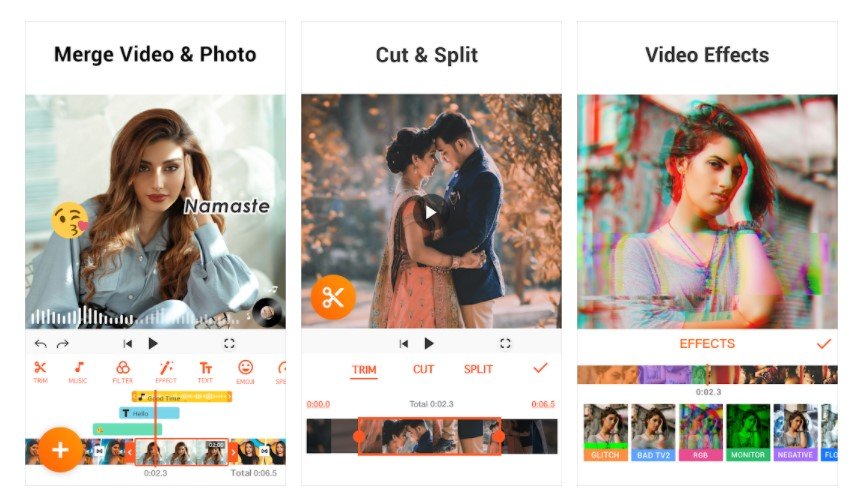 During the testing, we felt YouCut has best in class video joining feature as compared to other video editing apps out there.

Youcut is free to use and puts a no watermarks on your videos. It was developed by Inshot Inc. It supports lots of video formats including Avi, DivX, mp4, MPEG, WMV, and many more. Youcut is supported by Windows, Mac, and Android devices.

YouCut also has a pretty neat video compressor and converter feature. We found it to be pretty quicker than other video editing apps that we tried along with youcut.

How do you use YouCut Video Editor App?

CapCut app is a good alternative to Youcut App.