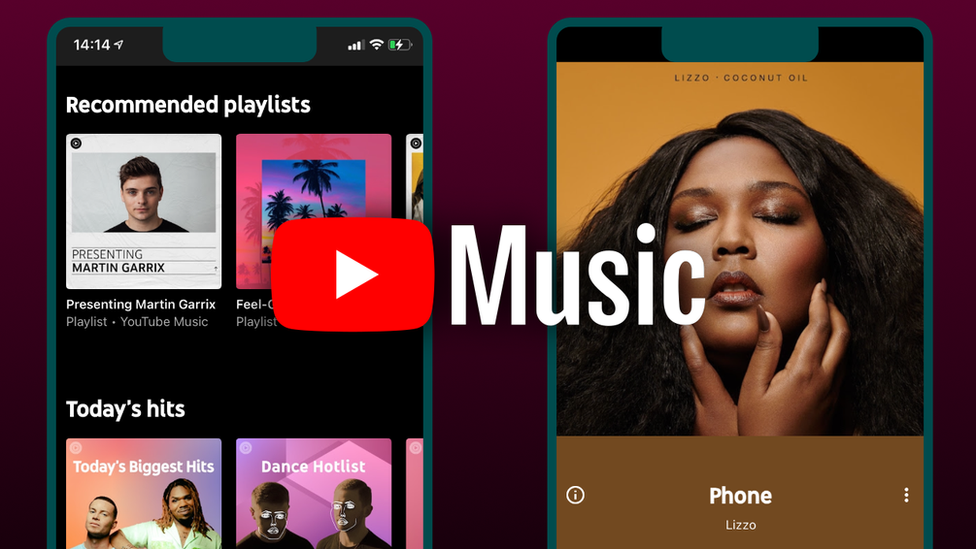 Google has already completed the worldwide closure of Play Music. With the departure of Play Music, YouTube Music made an appearance. The past week we have seen several changes that have been made to this app.

Maybe these crashing features are an attempt by the company to make the app a feasible substitute.

In the starting, the ability to transfer your music and subscriptions with a transfer tool was inaugurated. This move by the company assisted many users. And lately, YouTube Music allows users to sort their music alphabetically.

What’s the new feature all about?

YouTube Music gains the ability to sort your library. The ability allows you to sort playlists, songs, and albums alphabetically on the desktop or browser version. The first step towards this initiative was the library transfer tool. This brought a bunch of problems at first.

At first, this issue was spotted on Reddit. While viewing you can sort your library to find your songs and artists quickly and easily. You can now choose to sort by “Recently added”, “A to Z” or “Z to A”. This is really useful playlists, where you may prefer to listen in a specific order.

Utility of the feature

Practically this feature is quite a convenient one when you have a large library accrued over years. It’s worth noting that the sort option is available on the mobile. However, not yet for the music transferred or uploaded to YouTube Music.

The feature works for both Uploads as well as the general YouTube Music library. This makes it a little more consistent. Now sorting your library really is a major new inclusion. Youtube Music has plenty of time to have implemented the feature.

These important small steps are taken before a complete shutdown. Though, the shutdown is very likely in the coming days. Let’s see will it be smooth enough or once again there will be a hustle.