Zesty is attempting to solve the perplexing problem of maintaining cloud-based applications without incurring excessive fees. 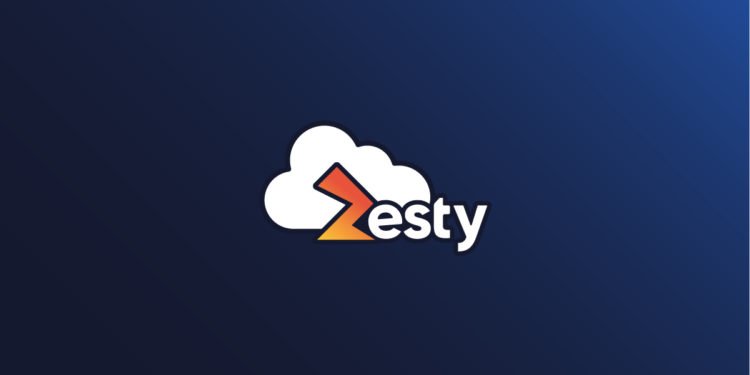 As a result, DevOps engineers may spend less time performing repetitive and mundane infrastructure management chores and can take advantage of the cloud’s flexibility and scalability without worrying about cost or performance. Zesty was launched in Tel Aviv in 2019 and is currently used by top firms such as Armis, Gong, and Yotpo.

Zesty has announced a $35 million Series A investment round to provide a solution for dynamically growing and contracting cloud services to regulate cloud expenditures. The company is tackling the complex issue of maintaining cloud-based apps without incurring high costs.

Kubecost and Cloudability, for example, currently offer software packages aimed at managing costs for managers. Additionally, Zesty’s tool monitors usage and dynamically modifies the allotment of instances and disk space to be large enough to handle the present load but not so huge that the budget explodes. Zesty reduces the burden on operators

Maxim Melamedov, CEO and co-founder of Zesty, stated that they founded the company for personal reasons. Their co-founder was in charge of cloud computing infrastructure. “He was the guy waking up [in] the middle of the night where when he would receive alerts from monitoring tools that, you know, ‘shit is about to hit the fan.'”

They created the tool to allow system administrators to sleep soundly at night. Zesty automates modifications and can anticipate the time required to spin up and shut down resources, allowing for proper planning. The tool integrates with AWS, handling a combination of reserved instances and instances purchased or liquidated via the marketplace. Zesty thinks that this ability to acquire and sell cloud services automatically might result in a 50% reduction in cloud costs.

Additionally, the tool can be used to reduce the amount of disk space allocated to particular workstations. Local disk space is frequently a significant component of the cost of an AWS instance. Zesty’s utility maintains a pool of pre-allocated disks and assigns them to computers as needed.

Their first product, Commitment Manager was based on AI-driven RI automation technology which automatically buys and sells EC2 Reserved Instances according to real-time application needs. After gaining more and more momentum, they were able to save over 50% on EC2 for their clients without any major changes effort.

Melamedov added that their primary objective is to alleviate the tension connected with pager duty and, in some cases, the obligation to awaken in the middle of the night. Additionally, they delegated specific responsibilities to the CFO.

Zesty was founded in 2019 and is headquartered in Tel Aviv. Next47 is leading the new funding round. S-Capital has reintroduced themselves as an early investor, alongside Sapphire Ventures and Samsung Next. The overall investment now stands at $42 million with the addition of this money.

Writer, an AI-powered writing assistant, raised $21M in funding round