1Password secures $620 million to assist organizations in ensuring their employees 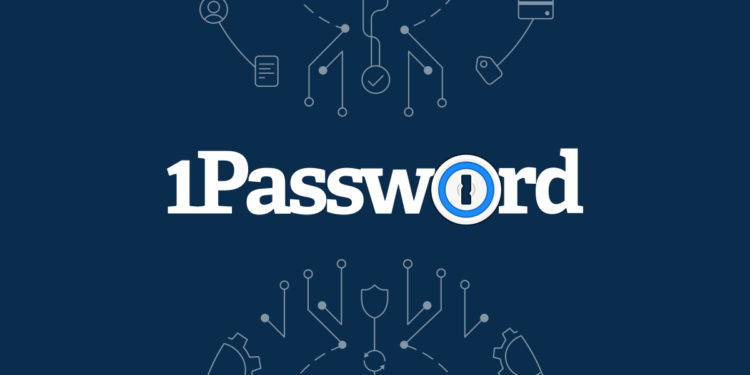 1Password’s CEO Jeff Shiner told that the firm plans to continue its strong growth with companies in 2022 due to its new $620 million Series C fundraising round, which will enable the company to dive even further into solving the security demands of B2B clients. As a result of the fundraising, 1Password’s previously stated valuation has more than quadrupled to $6.8 billion.

While 1Password’s primary emphasis — providing a password manager to individuals — continues to prosper, Shiner said the company’s business offering now accounts for 60% of sales. In addition to securely storing employee passwords, the 1Password Business solution debuted in 2016 and provided organizations insights into significant security concerns and connections with other security products.

According to Shiner, businesses increasingly appreciate the importance of safeguarding their employees—and that it is only by protecting their employees that they can protect their businesses. That, he believes, is the primary reason they continue to expand and scale at the rate they do.

Along with connecting with single sign-on (SSO) and multi-factor authentication (MFA) solutions, 1Password can also feed data about security-related events — such as unsuccessful login attempts — into security information and event management (SIEM) tools like Splunk. This capability was activated in July.

Additionally, 1Password aids organizations by providing improved security hygiene and a better knowledge of prospective vulnerabilities — such as those posed by a former employee who retains access to a company’s systems.

In the future, 1Password intends to assist organizations in addressing shadow IT – the usage of applications by workers for work purposes without the knowledge of the IT department. According to the company, this would entail delivering aggregated data to clients on which apps are being used by staff.

Shiner says Shadow IT is a significant problem due to the near impossibility of capturing at the infrastructure layer. That is one of the most often requested features they will introduce. 1Password, located in Toronto, was launched in 2005, and the company’s initial focus on making password management more accessible for consumers has been essential to its success with B2B clients, he added.

According to Shiner, if you cannot get your tool used by the individuals you attempt to safeguard, it will be ineffective. Their consumer history aided them enormously in this endeavor. 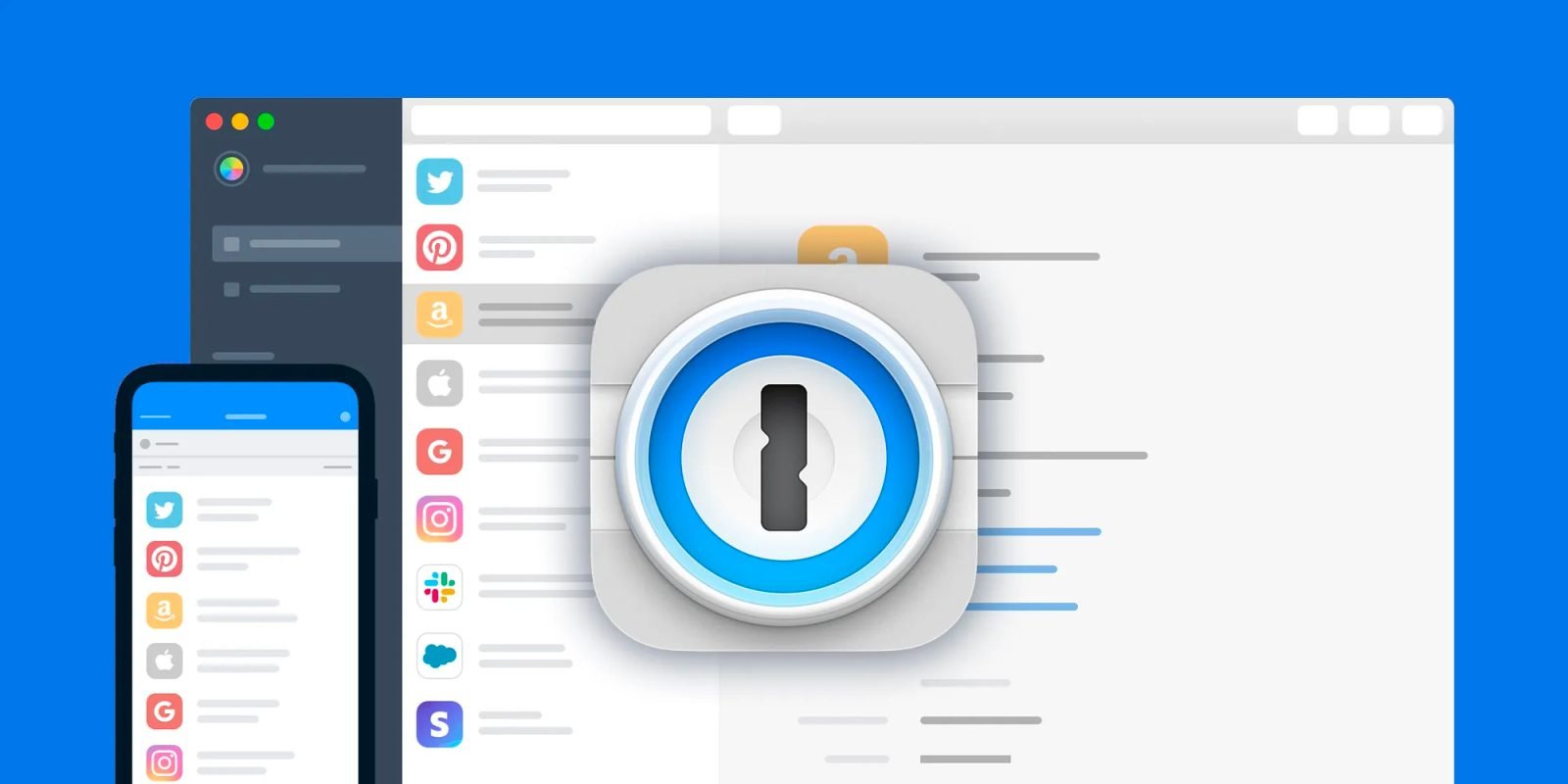 Iconiq Growth led the Series C investment, which featured participation from Tiger Global, Lightspeed Venture Partners, and Backbone Angels — in addition to Accel, who led the company’s prior two rounds.

Numerous private investors also participated in the round. Corporate leaders such as Jeff Weiner, executive chairman of LinkedIn; Mary Barra, CEO of General Motors; George Kurtz, CEO of CrowdStrike; and Robert Iger, formerly the CEO of The Walt Disney Company.

The money will be used to support the further development of 1Password’s product offerings and market expansion, mainly through channel partners. Shiner said the business recently created its 1Password Partner Program to collaborate more closely with indirect IT partners who can include the 1Password platform into a more comprehensive security solution for end customers.

Additionally, the current fundraising round would enable 1Password to maintain an aggressive recruiting pace, he added. According to Shiner, the firm already employs 570 employees, up from 177 at the start of 2020, and intends to quadruple that number by 2022.

Additionally, he said, 1Password intends to use the new money to pursue significant acquisitions this year. SecretHub, a platform for managing secrets, was bought by the corporation in 2021.

Additionally, Shiner stated that the money would enable 1Password to make “large bets” in areas such as universal sign-on. The goal is to assist users in signing on “regardless of the type of authentication used behind the covers—whether it’s username and password, SSO, or passwordless authentication using WebAuthn,” he explained.

1Password has raised a total of $920 million in venture capital financing so far. As part of its series C round, its current value represents a significant increase above its previous valuation of $2 billion, which was attained in July as part of a $100 million round.