Parallel Systems, a business founded by three former SpaceX engineers to develop self-driving battery-electric rail trains, announced a Series A funding round of $49.55 million on Wednesday. 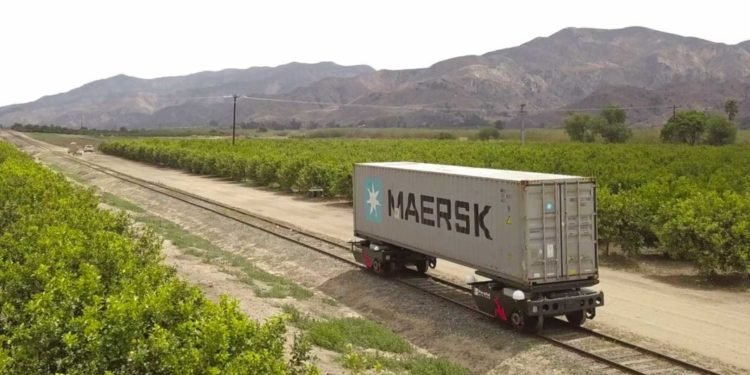 Parallel Systems, a startup created by three former SpaceX engineers to develop autonomous battery-electric rail cars, raised $49.55 million in a Series A round on Wednesday. The business has received $53.15 million to date, including a $3.6 million seed investment, and is developing a more efficient, decarbonized freight network that runs on top of current railway infrastructure.

According to co-founder and CEO Matt Soule, the cash will be used to develop Parallel System’s second-generation vehicle and establish an advanced testing program that will assist the business in determining how to incorporate its cars into real-world operations.

Parallel Systems also expects to utilize the new investment — headed by Anthos Capital and including Congruent Ventures, Riot Ventures, and Embark Ventures — to employ around 60 engineers. Most of them will work on software, according to Soule.

The startup’s rail vehicle design intends to address many issues: carbon emissions associated with freight, supply chain constraints related to trucking, and limitations about railway freight. The rail network in the United States accounts for 28% of all freight movement. However, most of it is bulk transportation activity – massive trains transporting primary materials such as coal and lumber. A lesser fraction of rail freight movement is classified as intermodal activity, which entails the transfer of steel containers between other means of transportation, such as boats and vehicles. 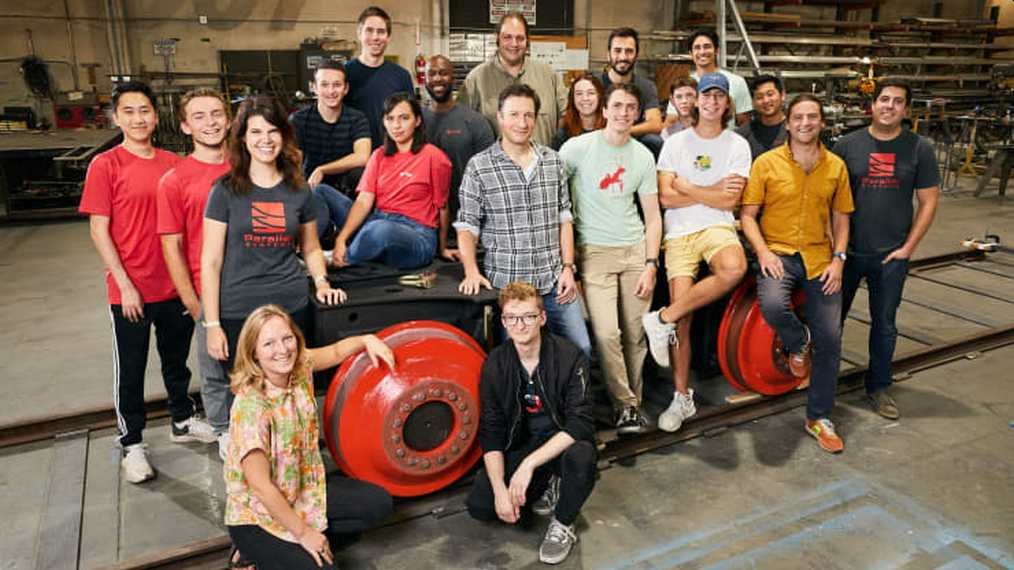 According to Soule, rail has a lot of room to develop when it comes to intermodal, and they focus on this area since they believe there is competition and a desire for innovation.

Parallel’s patent-pending vehicle architecture entails self-propelled railcars capable of loading and transporting standard shipping containers in single or double stack configurations. They may form “platoons” or branch off to several locations en route, which means they do not need to carry a lot of freight to be economically viable. However, Soule claims they can have significantly more weight than trucks, which handle most freight transportation in the United States.

According to Soule, for freight trains’ unit economics to be competitive with trucks, they must be extremely lengthy, with the cost of the engine and crew amortized throughout that one extremely long train. He stated that the issue arises when determining where to park the large train, with a limited number of parking spaces.

Reliance on lengthy trains to move products makes it more challenging to conduct high-volume turns capable of handling all of our e-commerce marvels. Such trains cannot always access metropolitan areas or ports. According to Soule, they require specially constructed, massive terminals to handle their physical dimensions.

While the early-stage startup is still a few years away from producing market-ready technology, Soule believes it has the potential to dominate this area of the market, particularly as shippers worldwide want not only speedier but also cleaner freight.

Parallel’s platoon technology utilizes self-propelled rail trains that collide to spread the weight, which the business claims will result in Parallel vehicles consuming 25% less energy than a semi-truck.

According to Soule, the primary motivation is to speed the decarbonization of freight. Still, they perceive rail’s scale of operations is constrained by the markets it can service. Thus, they are attempting to embrace energy efficiency while overcoming operational and economic constraints.

Additionally, they electrify their powertrain, which accelerates the advantages of decarbonization even further, as their grid is not clean. Therefore, when comparing a diesel truck to what they’re developing and the specific, real-world CO2 content of the US grid, they’re going to emit 90 percent less CO2 per mile to deliver a unit of freight than a diesel vehicle does now.