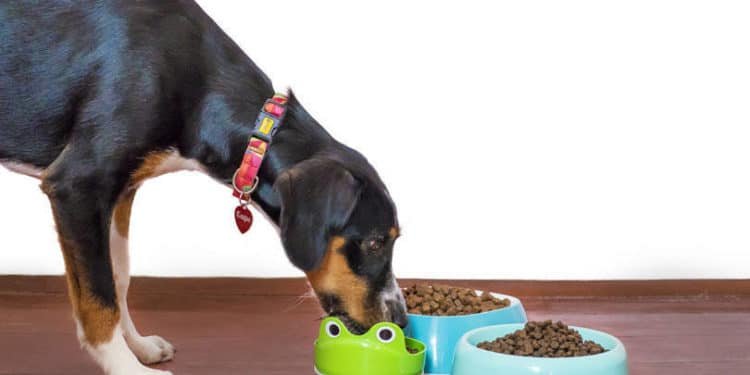 Dogsee Chew, a natural pet treat manufacturer, has secured $6.7 million (Rs 50 crore) in a Series A investment headed by Mankind Pharma and Sixth Sense Ventures. According to a statement, the new funding will be used to expand the company’s brand, conduct research and development, and establish a robust distribution network.

Dogsee Chew, founded in 2015 by husband-and-wife team Bhupendra Khanal and Sneh Sharma, presently operates in over 30 countries. The business sells only vegetarian dog treats. These goodies are made entirely of natural ingredients, human-grade, and high in protein.

Dogsee Chew has grown to become India’s fourth-largest exporter of pet chow, the firm announced in a news release. Its treats are produced from hardened yak milk cheese manufactured by inhabitants of over 150 villages in Nepal, Sikkim, and Darjeeling. They are a direct competitor to rawhide treats, which have dominated the market.

According to Sneh, they share a shared DNA of creativity with Mankind. And they are convinced that with their assistance, the brand would be able to establish the niche for which they have envisioned it. This investment facilitates humanity’s entry into the pet food business.

According to Bhupendra, Mankind pharma has a long history of developing incredibly successful consumer products. Having the support of such a titan demonstrates their confidence, and they look forward to benefiting from their knowledge. In November 2021, Dogsee Chew secured $7 million in pre-Series A funding from startup capital firm Sixth Sense Ventures. 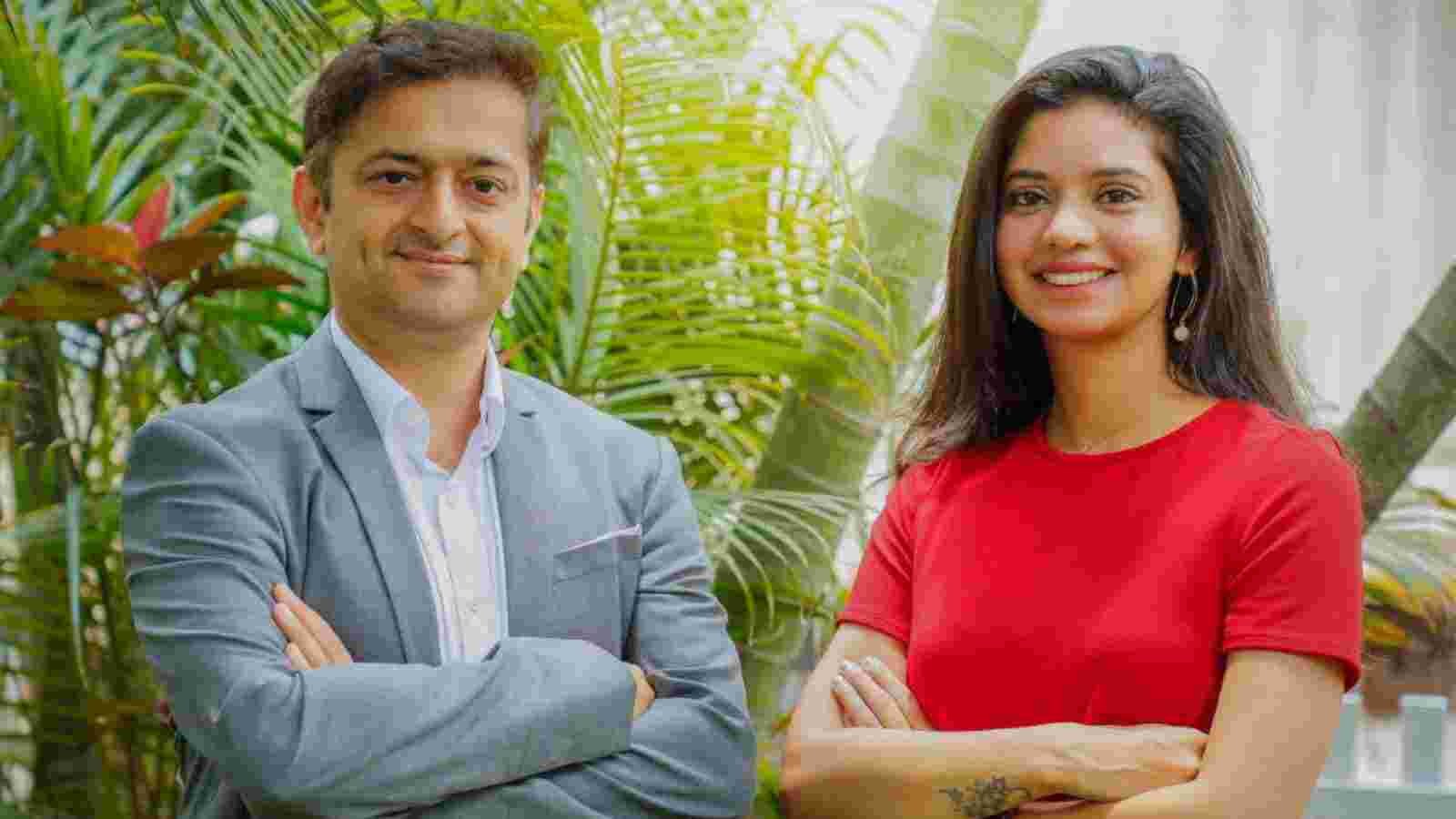 According to Nikhil Vora, Founder, and CEO of Sixth Sense Ventures, Dogsee Chew is well-positioned to capitalize on current global trends in the pet care business. He stated that they are looking forward to strengthening their relationship with Sneh and Bhupi and are honored to participate in their journey.

When it comes to the pet care industry in India, the country is the fastest-growing globally, with the pet care market predicted to expand 14% to a $490 million potential by 2022. Pet food alone will provide more than 63 percent of this total, or $310 million, driven by dog food.

Dogsee Chew was created out of a passion for dogs. Bhupendra desired to introduce organic meals for dogs – a nutritious treat with high protein content and low carbohydrate content – and therefore developed Dogsee Chew. It is a nutrient-dense, high-quality food for your dogs.