Abstra secures Accenture as a customer and $2.3 million to assist teams in developing apps with its no-code

Abstra will use the funds to boost the business's current nine-person staff, particularly in the engineering, marketing, sales, and operations divisions. 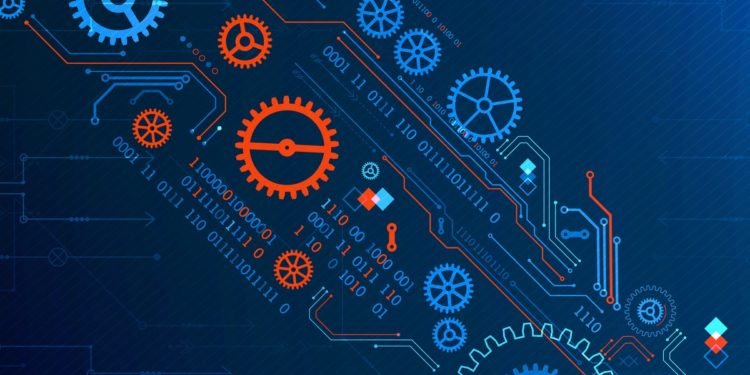 Abstra has raised $2.3 million in a fundraising round headed by SoftBank Latin America Fund for its no-code platform for designers and programmers to build professional apps. Bruno Vieira Costa launched Abstra in March 2020 in Rio de Janeiro. Costa graduated from college in 2018 and has already sold one firm. The serial entrepreneur, who claims to have been programming since the age of seven, previously co-founded and served as CTO of an ed-tech business called PaperX.

Costa was 23 years old when his company was acquired by the more significant, venture-backed tech Descomplica. Before college, he co-founded a game studio called Sinextra, which he claims had some important Brazilian clients. His goal with Abstra is straightforward: to enable people to create apps without knowing how to code. It is particularly beneficial for agencies that want to provide outcomes faster or for non-technical departments that need to iterate more quickly but rely on centralized engineering teams to implement everything, Costa says.

Costa explained that designers and beginner programmers may use Abstra to create great websites and apps “far faster than senior developers in larger firms.” He continued. that they enable simple modification without the UI constraints associated with most no-code tools. 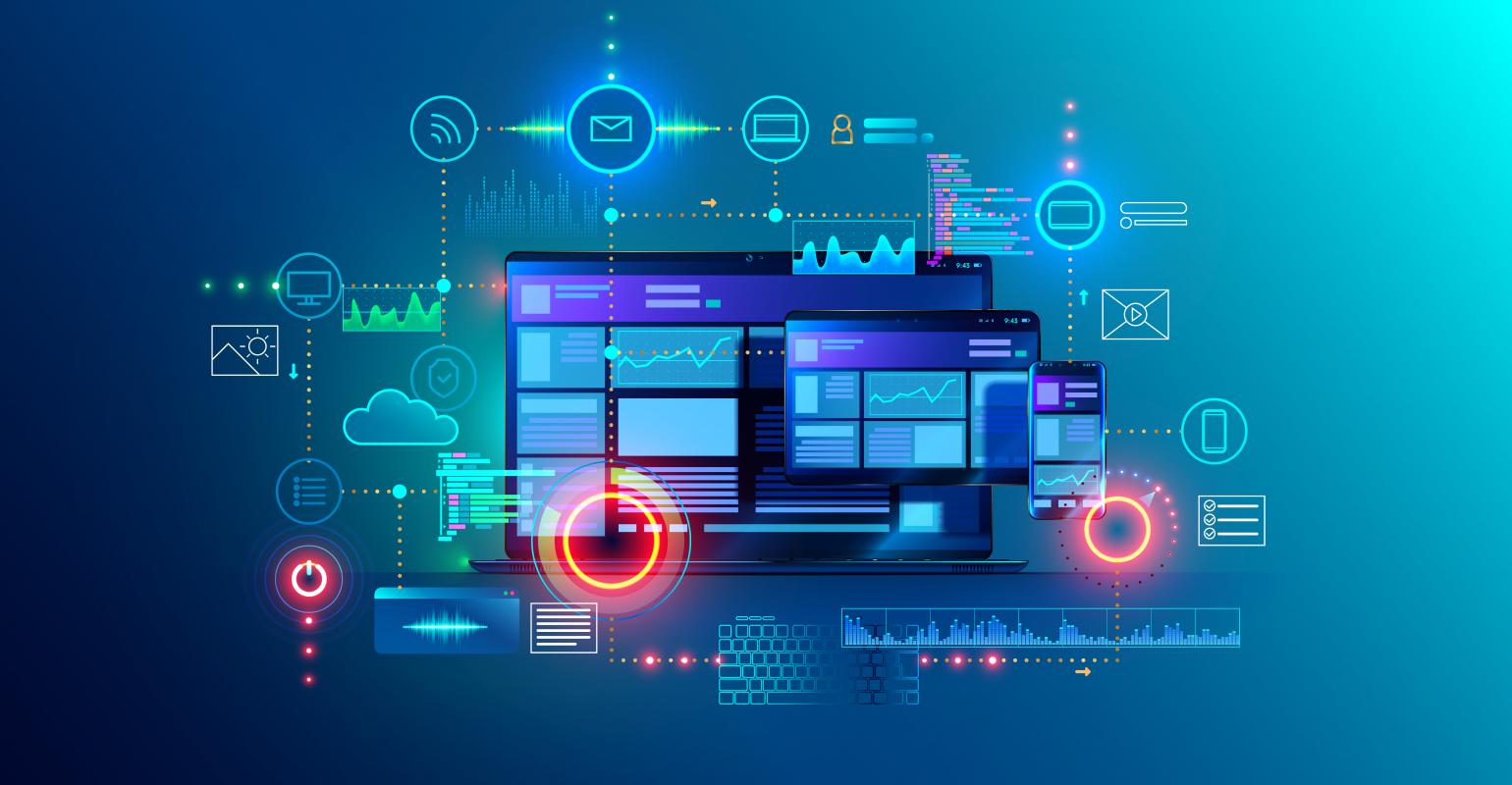 While no-code is supposed to be intuitive, Costa believes that some no-code tools struggle to serve designers since they require extensive fine-tuning without coding expertise. According to him, some are very technical, while others assemble pre-built interfaces. They are designing a system that addresses both issues by being simple to use and adaptable.

Abstra focuses on late-stage and growth-stage technology companies and enterprise IT consulting firms. Thus far, the business has grown MRR (monthly recurring revenue) by an average of 45 percent and signed on 11 customers, including Accenture, Stone, and Descomplica. The firm was a part of Y Combinator’s spring 2021 cohort before garnering the attention of SoftBank. Iporanga, Alexia Ventures, and a few angel investors have invested in the business.

With the epidemic of COVID-19, every business has been forced to “become somewhat digital.” Costa told TechCrunch that this resulted in an explosion of demand for software development. However, there are insufficient developers available. Thus, no-code proved quite advantageous in this case.

The young business was invited to pitch Accenture, a consulting firm with over $50 billion in revenue projected for 2021 because Costa knew several people who worked there.

Costa demonstrated their results from past clients and a product demo at that discussion, and they agreed to do a pilot. They have risen to prominence as one of their most active users. As an enterprise consulting firm, utilizing such tools significantly increases its competitiveness.

According to Patrick Arippol of Alexia Ventures, the no and low code opportunity set is in infancy. He noted via email that Abstra’s initial offering showed significant promise and potential on a worldwide scale, based on early customer feedback and the design and underlying premises of the product.

The business intends to use the additional funds to bolster its current nine-person personnel, particularly in the engineering, marketing, sales, and operations departments.