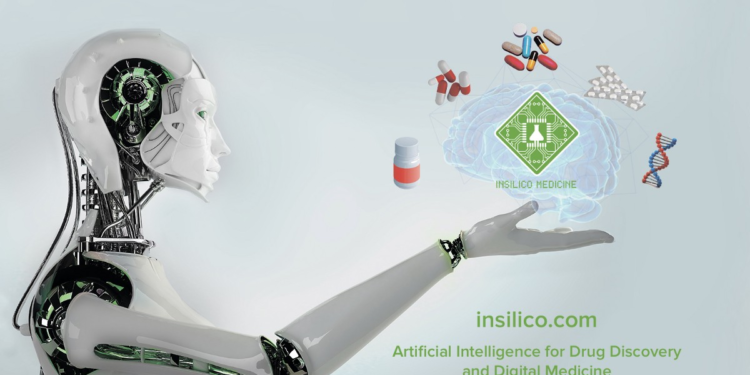 The advent of artificial intelligence holds the promise to reset the industry’s expectations of how long it should take to develop a new drug from scratch. And with serious new investments, Insilico Medicine is looking to make it an everyday reality. Insilico Medicine develops artificial intelligence systems that utilize deep generative models, reinforcement learning (RL), transformers, and other modern machine learning techniques for the generation of new molecular structures with specific properties. Insilico Medicine also develops software for the generation of synthetic biological data, target identification, and the prediction of clinical trial outcomes.

Insilico Medicine, with operations straddling the U.S. and Hong Kong, raised $255 million in series C funding led by Warburg Pincus—a big step up from its last round, which topped just $37 million, in 2019—serving as a reflection of what it has achieved in the intervening years. 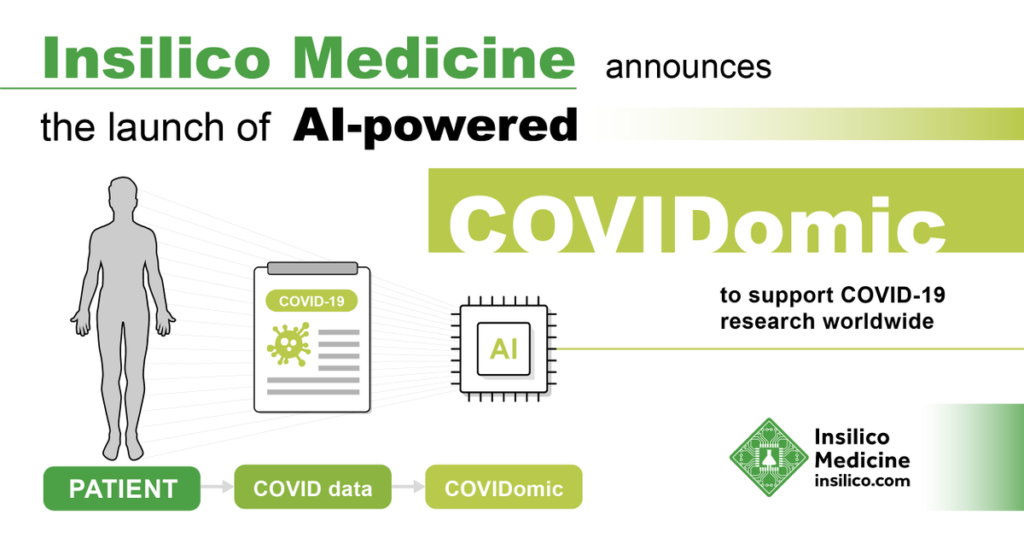 Warburg Pincus led the financing for the Hong Kong-based company,  joined by a long list of new and existing investors. Insilico says the funds will be used to help progress current therapeutic programs into human clinical trials, initiate multiple new programs, and continue developing its AI and drug discovery technology. Founded in 2014, Insilico works with pharmaceutical and biotechnology companies to deploy its technology in their R&D efforts.

“We are trying to embrace a mixed martial art philosophy,” CEO Alex Zhavoronkov says. “This funding shows you that we probably grappled with enough champions to demonstrate to some of the companies that invest in pharmaceutical companies that our AI is at the level of the best target hunters in the world.”

The funding total follows other large venture capital hauls in the AI drug prospecting space, including insitro’s massive $400 million round this past March and Atomwise’s $123 million draw last year. 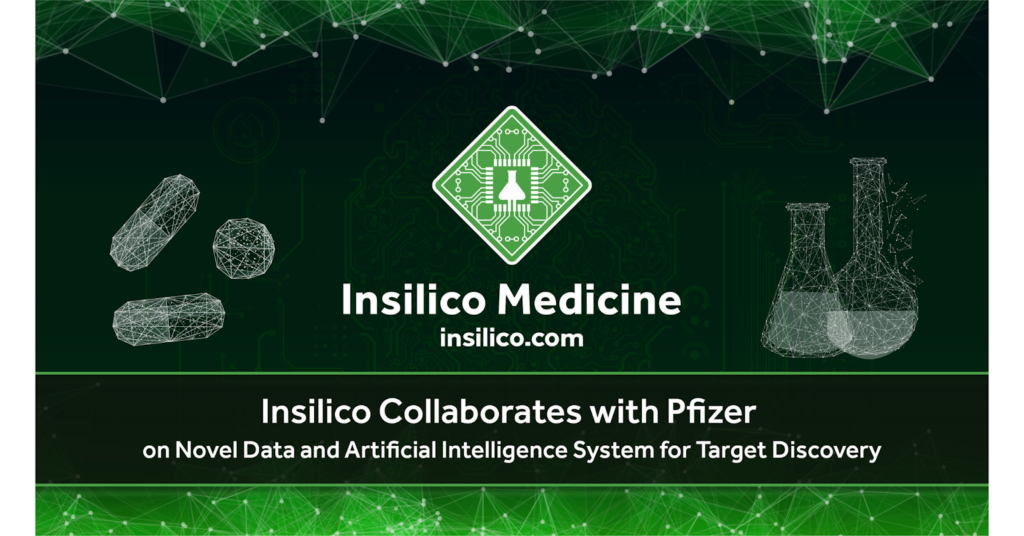 Min Fang, a managing director at Warburg Pincus, will join Insilico’s board of directors. AI and machine learning are powerful tools that will revolutionize the drug discovery process and “bring life-changing therapies to patients faster than ever before”, Fred Hassan, former chairman and CEO of US pharmaceutical firm Schering Plough, said on behalf of Warburg Pincus. “Insilico fits strongly with our strategy of investing in best-in-class innovators in health care, and we will continue to support the company’s ambitious vision of transforming drug discovery through harnessing AI and machine learning,” he said.

In January last year, it struck a deal with Pfizer that will see the US pharmaceutical giant use Insilico’s drug discovery technology. Insilico has also exclusively partnered with Syngenta, the Swiss agrichemicals giant owned by state-backed ChemChina, for the discovery of novel molecules for sustainable regenerative farming.

The company is known for its 2019 research about its development of an AI system that was able to design a drug in 21 days and named a 2020 breakthrough technology by MIT Technology Review. It has raised over $310 million from pharmaceutical, and technology investors since its inception, it said. Aspuru-Guzik, who has advised Insilico, anticipates that AI for materials discovery is next up for major venture capital backing. “Materials science is a more traditional industry,” he says. “But the next is materials. Next agriculture, and next petrochemicals. Industry after industry will go through digital transformation with AI and data science.”

Ideally, Zhavoronkov imagines an AI-based platform trained on rich data that can cut down on the amount of failed trials. There are two major pieces of that puzzle: PandaOmics, an AI platform that can identify those targets; and Chemistry 42, a platform that can manufacture a molecule to bind to that target. “We have a tool, which incorporates more than 60 philosophies for target discovery,” he says. “You are getting something that is novel, but at the same time, you have some pockets of evidence that strengthen your hypothesis. That’s what our AI does very well.”

That said, its approach to novel target discovery has been used piecemeal, too. For instance, Insilico has collaborated with Pfizer on novel target discovery, and Johnson & Johnson on small molecule design, and do both with Taisho Pharmaceuticals. Today, the company also announced a new partnership with Teva Branded Pharmaceutical Products R&D, Inc. Teva will aim to use PandaOmics to identify new drug targets.

Zhavorokov is aware that AI-based drug development is riding a bit of a hype wave right now. “Companies without substantial evidence supporting their AI-powered drug discovery claims manage to raise very quickly,” he notes.  It can distinguish itself based on the quality of its investors. “Our investors don’t gamble,” he says.