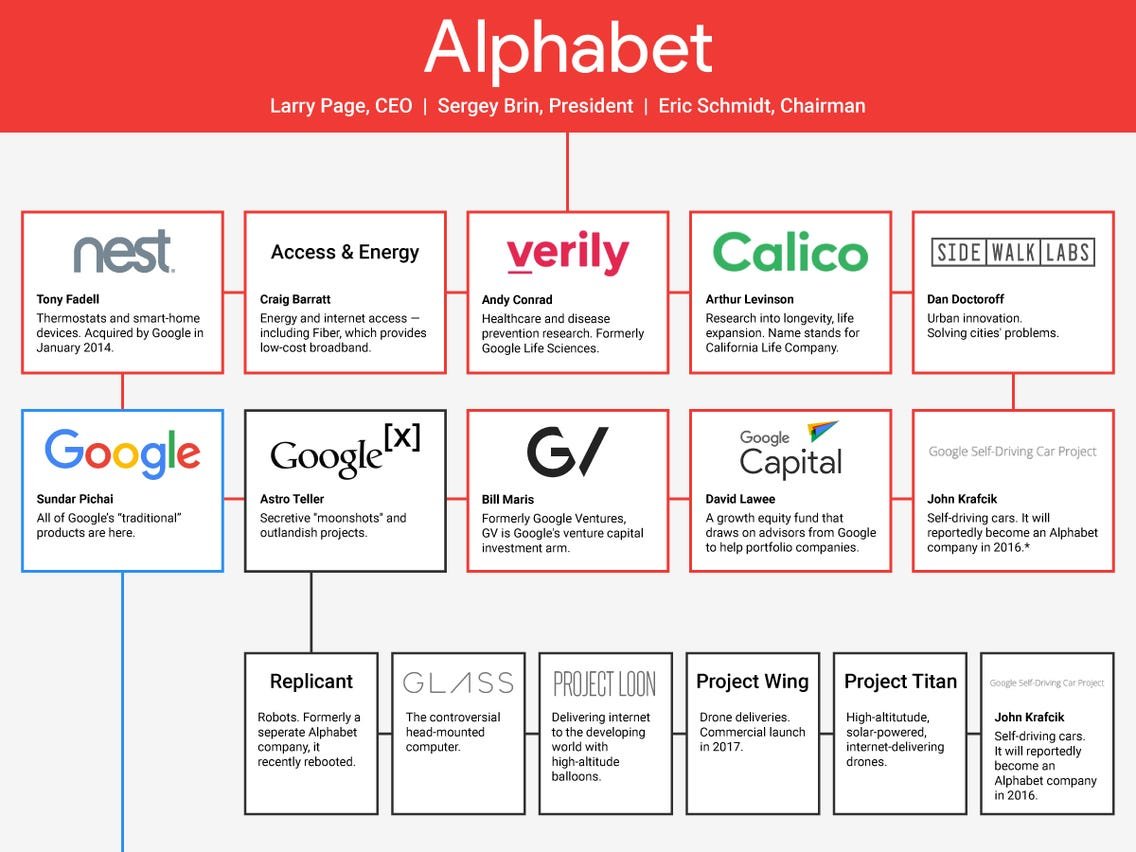 Google’s parent company, Alphabet, announced a massive Q3 2020 earnings. According to its financial report, the company gained a whopping 14% boost in revenue. The earnings from July to September is reported to be $46.2 billion. These numbers show the company’s growth during the continuing impact of COVID-19.

Here are a few takeaways from their financial report:

Alphabet beats all the estimates and regained its growth after a revenue decline in Q2. This rebound can be attributed to the rebound in its core advertising business. The ads revenue was hit hard due to customer spending pullbacks amid the COVID-19 pandemic. The company follows strong earnings by ad-driven online companies, such as Pinterest and Snap.

The company brought in total advertising revenue of $37.10 billion. It is a strong growth over the $33.80 billion earned last year. But it was expected to increase as advertising spending in Q3 was improving. Among the most prominent growth, YouTube ads grew by almost 32% as compared to last year. The company’s ‘Search and Other’ advertising category also reported a 6% growth over the year.

Google CEO Sundar Pichai said, “This year, including this quarter, showed how valuable Google’s founding product, search, has been to people.” He also added that from next quarter, Google will report operating income for its cloud business. It comes as a move to provide its investors with more details on income.

The revenue from ‘Other Bets’ comprises all the subsidiaries outside of Google. These include self-driving car company Waymo. The Life Sciences business ‘Verily’ raised $178 million over $155 million last year. However, ‘Other Bets’ reported an overall loss of $1.10 billion, which increased from $941 million a year ago.