Amazon partners with Tile to compete with Apple AirTag 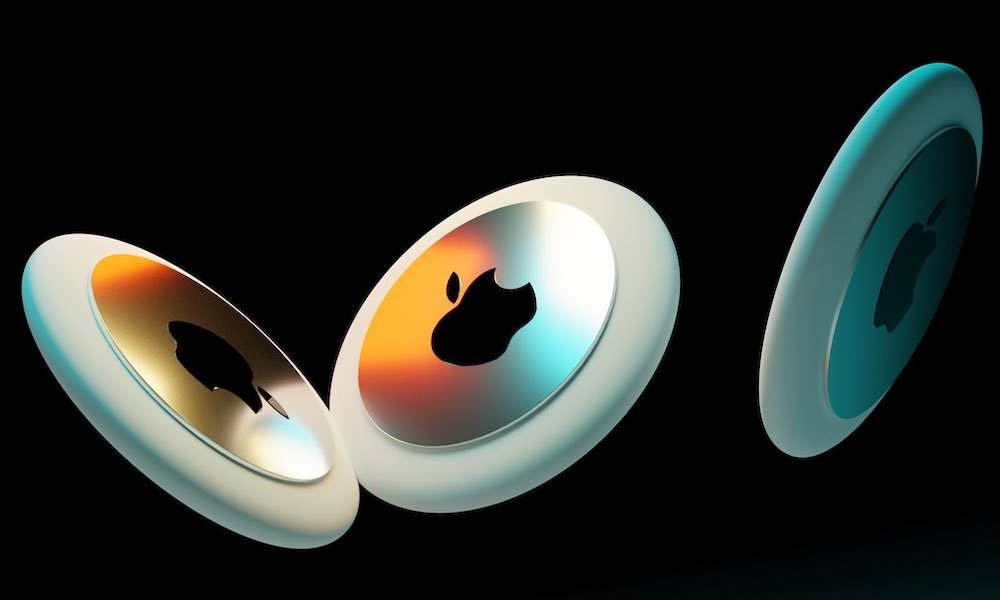 Tile gives everything the power of smart location, locating more than six million unique items every day. Tile will leverage its vast community that spans 195 countries. Tile’s cloud-based finding platform helps people find the things that matter to them most. The company is based in San Mateo, CA. It is backed by Francisco Partners, Bessemer VenturePartners, and GGV Capital.

Tile will tap directly into Amazon’s “Sidewalk” network of Echo products to better compete with Apple’s AirTags. Tile has made tiny tracking devices that users can place in wallets and bags for years. After rumors of an Apple-made tracking device began, Tile became vocal against Apple’s efforts. Now, Tile has partnered with Amazon to strengthen its network using Sidewalk. Apple uses its Find My network of over a billion devices to power the AirTags. Meanwhile, Tile will resort to using the Bluetooth signal of millions of Amazon Echo devices.

Amazon Sidewalk is a new network bridge protocol that will extend the range of smart home gadgets using existing Amazon devices like Echos. The Amazon Echos act as a bridge to the network and enable devices to communicate from much further away than standard Wi-Fi allows. Amazon made the partnership known via an announcement shared with CNBC on Friday. Amazon claims that Sidewalk is safe and secure, with data shared across the network protected by three layers of encryption.

Tile & Amazon Sidewalk Will Work Together:

Tile will now harness Amazon’s Sidewalk network from June 14 this year. Sidewalk uses Bluetooth Low Energy (BLE) and a small portion of WiFi from Sidewalk Bridge devices, which are mainly Amazon devices like Echo smart speakers and Ring Security Cams, to extend connectivity to devices in the home and community. It will both improve the reach of the Tile network and strengthen it within people’s homes. Thus, making it easier to locate Tile trackers and the devices they are attached to.

On June 8, in advance of the Tile partnership commencing, Sidewalk support for compatible Echo devices will be rolled out, ensuring the network is as extensive as possible. Just shy of a week later, Tile users will then be able to find their devices with the added clout of the Sidewalk network.

That will still be possible in the same way with the Tile app and users can already ask Alexa to prompt their Tile device to begin ringing and make it easier to find in a coat pocket, under a bed, or anywhere else. A stronger and more widespread network, though, should improve their chances. In addition, users with multiple Echo devices around the home will be able to be told which device their Tile tracker was last located nearest and when.