The annual subscription fee for Amazon members in the United States will be increased by $20. 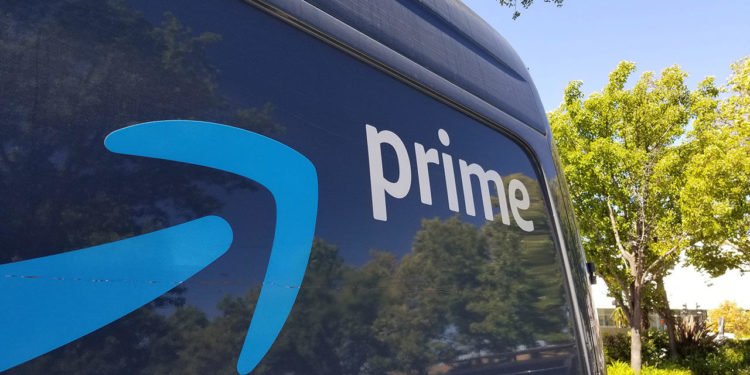 Amazon is boosting the price of Prime in the United States, the firm revealed Thursday in conjunction with the publication of its quarterly and full-year profits. The monthly charge will increase from $12.99 to $14.99, and the yearly membership fee will increase from $119 to $139, a 17% increase.

For new Prime members, the price increase will take effect on February 18. Existing members will be charged the discounted rate after March 25 on their next renewal. According to the e-commerce behemoth, the hike is due to the continuous growth of Prime member perks and increased payroll and shipping expenses.

According to Jamil Ghani, vice president of Amazon Prime, Amazon continues to invest extensively in Prime. They’ve expanded their product assortment in recent years, offering faster, accessible, and unlimited Prime delivery, as well as more exclusive offers and discounts. They will increase the price of a Prime membership in the United States as they continue to expand Prime member perks and labor and shipping expenses climb. Amazon has increased the cost of Prime for the first time since 2018.

Today’s announcement marks Amazon’s third price increase for Prime in the United States. Amazon last hiked the price of Prime in 2018 owing to rising delivery expenses. Previously, the corporation increased the price in 2014. Amazon reported in its earnings statement that Prime members in the United States received over 6 billion free deliveries last year and that over 200 million members globally streamed TV and movies in 2021. 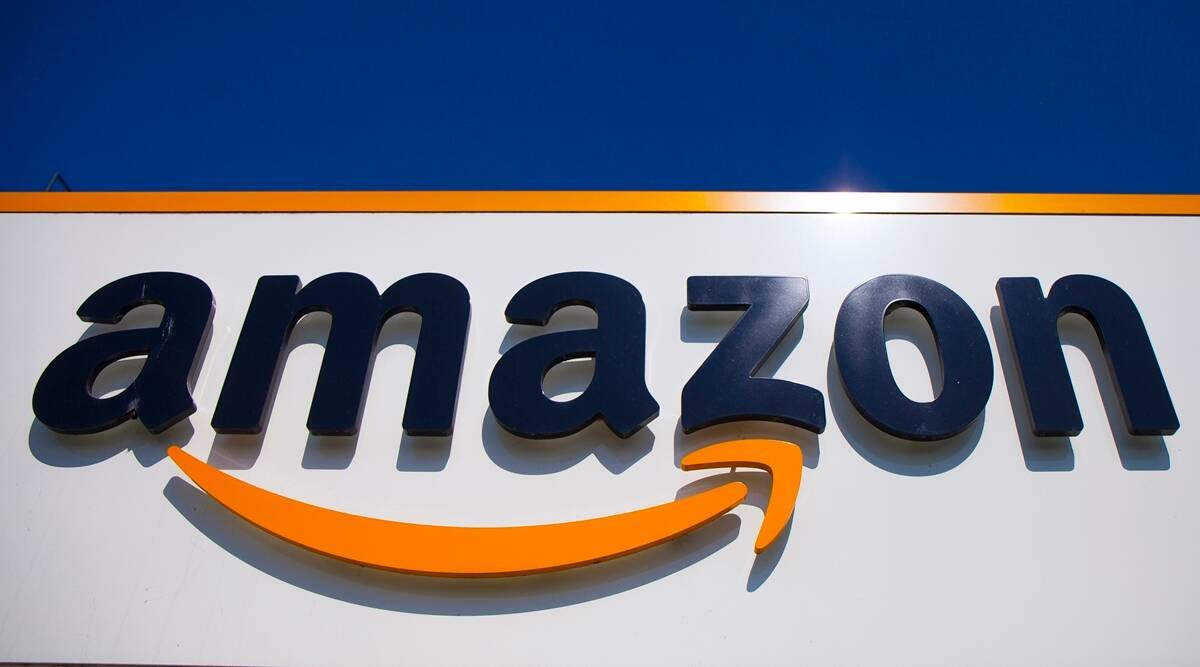 Amazon.com is a Seattle-based technology company. E-commerce, cloud computing, digital streaming, and artificial intelligence are the company’s major businesses. It has been dubbed one of the world’s most powerful economic and cultural forces and its most valuable brand. Along with Google (Alphabet Inc.), Apple, Meta (Facebook), and Microsoft, one of the Big Five American information technology corporations.

On July 5, 1994, Jeff Bezos established Amazon from his garage in Bellevue, Washington. Initially a book marketplace, it has evolved into a wide variety of other categories, earning it the title The Everything Store. Amazon Web Services (cloud computing), Zoox (autonomous cars), Kuiper Systems (satellite Internet), and Amazon Lab126 are among its subsidiaries (computer hardware R&D). Additionally, it owns Ring, Twitch, IMDb, and Whole Foods Market. Its acquisition of Whole Foods Market in August 2017 for US$13.4 billion significantly enlarged its physical merchant base.

Through technical innovation and colossal size, Amazon has built a reputation as a disruptor of established industries. As of 2021, it is the world’s largest Internet firm, online marketplace, supplier of artificial intelligence assistants, cloud computing platform, and provider of live-streaming services, both in terms of revenue and market share. Amazon eclipsed Walmart as the world’s largest retailer outside of China in 2021, owing mainly to the success of its premium membership service, Amazon Prime, which has over 200 million customers globally. It is the country’s second-largest private employer.

Jar, a fintech company, gets $32 million in a Series A financing headed by Tiger Global