Apple has been sanctioned once again in the Netherlands for breaking an antitrust order governing dating programmes. 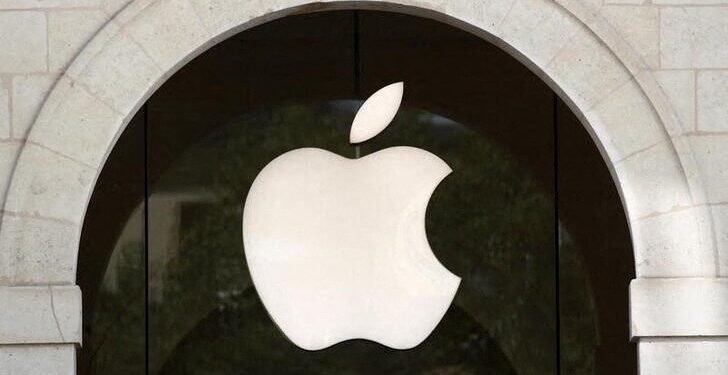 Apple was again penalized for violating an antitrust decree relating to dating applications. The order mandates it to allow developers of local dating applications to utilize third-party payment technologies rather than being limited to Apple’s in-app payment API for iOS. Since January, the Authority for Consumers and Markets (ACM) has imposed a series of (weekly) fines on Apple for alleged continuous non-compliance with the order.

The new €5 million fine (the ninth) raises Apple’s total penalties on this matter to €45 million (out of a potential of €50 million if the company fails to satisfy the regulator again by next week).

Apple’s response to the succession of penalties issued over this period has asserted that it is complying with the order — despite the regulator adopting a different (opposite) perspective.

The ACM has characterized Apple’s response as disappointing and unreasonable, accusing the company of erecting an unnecessary barrier for developers seeking to exercise their legal rights to use non-Apple payment technology to process in-app payments, rather than simply allowing them to do so.

The battle has raged for weeks, but despite another penalty, there may be a shift in Apple’s strategy: Apple submitted “new suggestions” to the ACM earlier today, which it claimed it is reviewing to determine whether they pass muster. According to an ACM spokeswoman, they will now evaluate the merits of these recommendations. They will also meet with various market participants throughout this period. Their objective is to finish this examination within a reasonable amount of time.

The ACM has not released the specifics of Apple’s updated compliance offer. (And the regulator declined to provide more information when contacted.)

According to a spokeswoman for the company, it’s worth noting that Apple did not meet ACM’s standards until last weekend. As a result, Apple must make a ninth penalty payment, bringing the total amount owed to Apple to €45 million. Apple was also asked for comment on the development, but the corporation has not answered as of publication. Apple’s response has been withheld.

While the ACM’s antitrust order is limited to the Netherlands and a subset of apps (dating apps) — making it appear relatively insignificant in the grand, global scheme of Big Tech — the tug-of-war between a national regulator and a platform giant has garnered high-level attention in the European Union, indicating that the enforcement is being closely monitored at a time when policymakers are simultaneously finalizing the details of significant competition law.

The EU is now preparing a long-delayed ex-ante reform of digital competition regulation (dubbed the Digital Markets Act; abbreviated as the DMA) that would apply primarily to the most potent intermediating Internet sites. 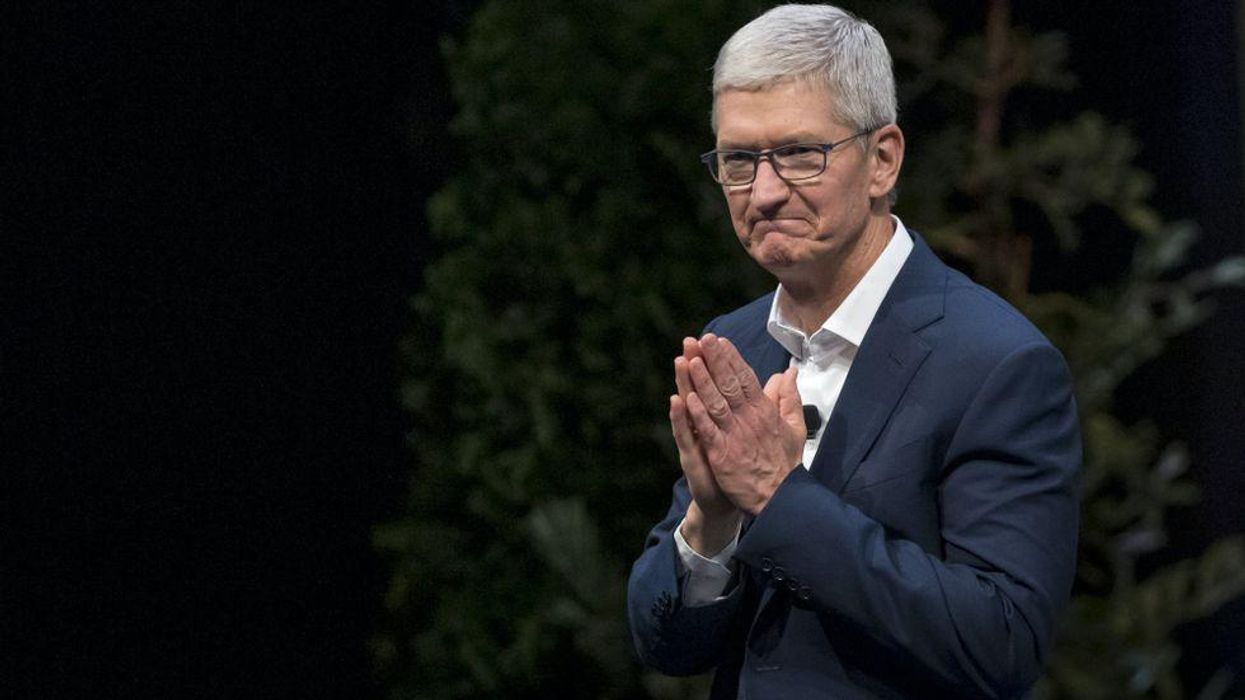 This is significant because Apple is almost sure to be designated a “gatekeeper” under the DMA — a designation that will impose a proactive antitrust compliance regime aimed at increasing the openness and contestability of digital markets, such as by prohibiting platforms from cross-tying applications or enforcing lock-ins, while also requiring them to support interoperability and enable service switching. Thus, Apple is likely to face similar (and, indeed, substantially larger) pan-EU antitrust directives, dictating how the company must (and must not) behave toward third parties.

Margrethe Vestager, the EU commissioner who oversees both the bloc’s antitrust and digital policymaking, specifically mentioned the Dutch case last month, accusing Apple of “essentially” preferring to pay periodic fines rather than comply with a competition ruling with which it disagrees. She also cautioned that the DMA would contain responsibilities relating to third-party access to Apple’s App Store.

The forthcoming pan-EU law will be armed to the teeth: With sanctions of up to 10% of annual worldwide revenue and the possibility for the bloc to respond to chronic rule violations by imposing a structural remedy that requires the dismantling of a gatekeeper.

Thus, for internet giants subject to the DMA, the “comply vs. deny” equation is conceivable only when a penalty can be written off as a “cost of doing business” — is set for a fundamental rebalance under the EU’s resurrected competition framework. And where €5 million — or even €50 million — does not significantly impact operational performance, a penalty that could reach several billion — accompanied by the risk that regulators will go for their breakup hammers if the company continues to skirt legal requirements — appears to be a whole different kettle of compliance fish.

What is Internet of Behaviour?