Bazaar Raises $70 Million, Demonstrating That Startups Can Scale in Pakistan

Saad Jangda and Hamza Jawaid, co-founders of Bazaar, have always had lofty goals for their business, which announced today the completion of a $70 million Series B investment round. 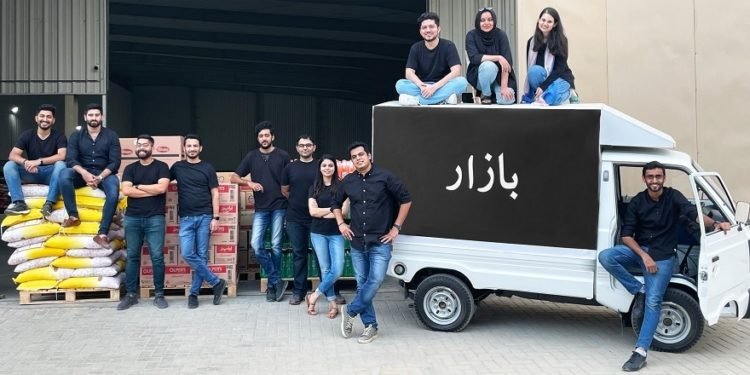 Saad Jangda and Hamza Jawaid, co-founders of Bazaar, have always had lofty goals for their firm, which today announced the successful conclusion of a $70 million Series B investment round. Jawaid stated that they wished to establish an outstanding firm in Pakistan that would attract talented individuals. They’d both benefited from an excellent education and spent time working overseas, and they were well aware of the perception that you needed to leave Pakistan to succeed.

Jangda continues, “This capital raising sends a powerful message — it demonstrates that large, scalable enterprises are possible in Pakistan, which should serve as an inspiration to future founders and entrepreneurs.”

The firm has gone a long way in a brief period. Jangda and Jawaid, childhood friends, had not even opened Bazaar two years ago. They were still on the lookout for a significant concept that would allow them to develop a business of the size they desired. They ultimately chose Pakistan’s retail industry, where massive fragmentation and inefficiency created a real potential for a technology-enabled solution. The duo will launch the Bazaar in June 2020. They aspired to establish a firm that would define a generation and help put Pakistan on the map, Jawai continues.

Bazaar is aimed at Pakistan’s approximately 5 million small and medium-sized shops. These businesses faced a significant procurement challenge, the founders recognized, dealing with complex supply chains that could require them to receive 30 or more small deliveries per day; some basic materials such as flour and sugar must even be purchased from local wholesalers, forcing retailers to close their doors while they are away.

Rather than that, Bazaar provides an all-in-one procurement solution. Retailers may pick from several thousand items of stock displayed on the Bazaar platform using a simple digital interface accessible via a smartphone app. Next-day delivery is assured. They’re suddenly sourcing the majority of their inventory from a single vendor, receiving it in a single delivery, and frequently at lower costs – not least because they’re no longer need to deal with a string of intermediaries.

Bazaar has launched the service in 21 cities and towns across Pakistan, where it has established the required logistics and infrastructure. This enables it to deal with merchants representing 30% of the population, providing them items from consumer and packaged goods firms, wholesalers, and other suppliers with bulk contracts. According to Jawai, it’s all about convenience and value. Not only are merchants consolidating their extensive supply chains into a single point of purchase, but they also benefit from Bazaar’s purchasing power. 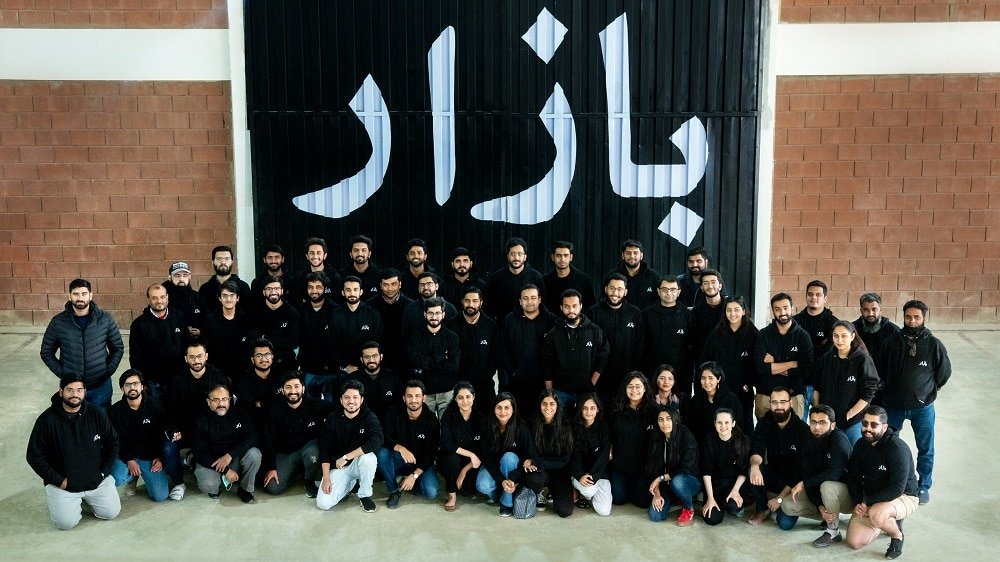 The concept captured merchants’ imaginations more quickly than the creators anticipated, Jawai openly acknowledges, but this spurred Bazaar to consider other services. Last year, it launched Easy Khata, an accounting tool for the shops it services, many of which continue to retain the majority of their records on paper. Retailers, Bazaar argues, have a significant chance to professionalize their companies by digitizing payments, procurement, and consumer involvement.

Additionally, that product generates massive volumes of data on the shops that use the platform. This enables Bazaar to create Bazaar Credit, which provides short-term working capital loans to shops, many of which have historically struggled to get banking services.

Jawai stated that they are pretty familiar with their credit profiles. They allow them to purchase more through their procurement platform by financing to them in this manner — their non-performing loan rate is 0%. The combination of these services is generating significant interest among merchants across. Already, Bazaar has onboarded 2.5 million companies in 500 cities and towns to Easy Khata. As it expands its procurement service across the country, it will sign up many of these firms.

Today’s funding news indicates that the firm may be able to expedite that process. It now intends to expand its logistics network to support merchants in 50 towns and cities across the country. Additionally, the increased financial muscle will help Bazaar diversify its product offering and service merchants in new sectors. Initially focusing on grocery retailers, the company believes it can also work with the fashion, electronics, and pharmaceutical industries.

It’s an enticing potential for Bazaar’s Series B backers, Dragoneer Investment Group, and Tiger Global Management. The current investment brings the company’s total funding to more than $100 million since its inception. According to John Curtius, they believe Pakistan is at a tipping point in the development of its technology ecosystem, a partner at Tiger Global Management. Bazaar is capitalizing on the tremendous merchant opportunity in the nation and is leading the drive.

Jangda and Jawaid believe they are progressing toward demonstrating that entrepreneurs and business builders do not need to leave Pakistan to succeed. They cite a recent survey conducted in Pakistan’s universities, in which Bazaar was named the startup company where students most want to work after graduation. The creators expect people to join the firm and learn what it takes to create a business.

According to Jangda, they are frequently asked what their primary metric is. It is not about revenue growth or profitability; in five years, they will look at the number of individuals motivated and assisted in starting their enterprises through Bazaar.

Ruchi Soya will issue an FPO on March 24 with the goal of raising up to ₹4,300 crore