Shared micro-mobility service provider Beam has announced today that has received a $93 million Series B funding round to accelerate its expansion into new Asian markets. 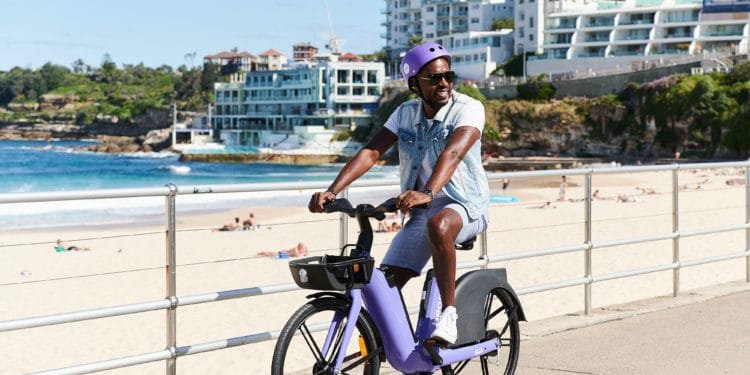 Beam, a Singapore-based operator of shared micro-mobility, said today that it had secured $93 million in a Series B investment to accelerate its expansion into additional Asian markets. Affirma Capital led the new fundraising round, which increased the company’s total funding to $135 million, with participation from Sequoia Capital India, Hana Ventures, ICT Capital, EDB Investment (EDBI), AC Ventures, RTP Global, and Momentum Venture Capital.

Beam’s valuation has increased to the triple digits due to Series B, according to Beam CEO and co-founder Alan Jiang, who declined to disclose specific figures.

Beam, which runs e-scooters and e-bikes in 35 cities around Malaysia, Thailand, South Korea, Australia, and New Zealand, plans to expand into Japan, Indonesia, the Philippines, Vietnam, and Turkey.

Additionally, the additional financing will enable Beam to accelerate the rollout of its fifth-generation Beam Saturn e-scooter, which the business plans to begin in the second half of this year. According to Jiang, the next-generation scooter will have an upgraded version of Beam’s safety platform, termed Micro-Mobility Augmented Riding Safety (MARS), which helps safeguard pedestrians and strengthens local governments’ control over where e-vehicles may park or ride.

The platform already includes dead reckoning and on-edge geofencing. Still, the fifth-generation Saturns will consist of a feature called Beam Pedestrian Shield, which is described as “an onboard AI camera that can instantly and accurately detect pedestrians to avoid collisions and detect footpaths to reduce vehicle speed or even prevent riding entirely automatically.” 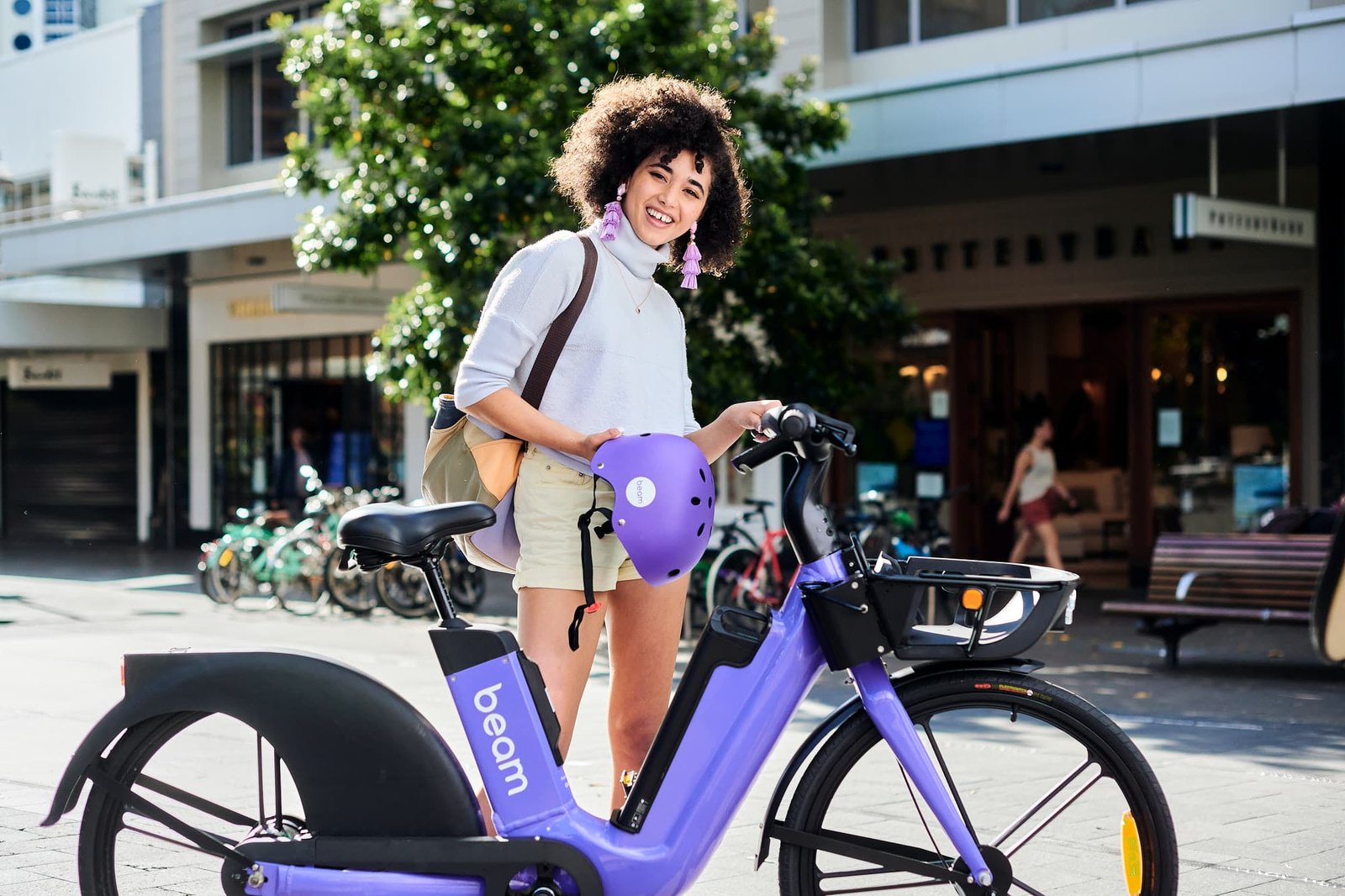 Beam expects to begin mass production of its onboard camera with computer vision in Q3 of this year. The business will first test the onboard camera technology, which was created with an unknown research and development partner, a Beam spokeswoman told TechCrunch.

Apart from the new technology, the Saturn will include 12-inch wheels that are 20% bigger than conventional e-scooter wheels and hydraulic suspension. According to the firm, the Saturn has entirely interchangeable batteries with a capacity of 110 kilometers of riding range, which is double the capacity of the average e-scooter battery. This further improves sustainability.

Additionally, Beam aims to introduce a new e-moped, the Beam Pluto, in the second half of this year and anticipates that e-mopeds will account for up to one-third of its fleet over the next two years, Jiang said in an email interview.

According to Jiang, Beam’s income has increased 15 times since 2020, despite mobility constraints induced by the COVID-19 pandemic, albeit the CEO did not offer a baseline for that rise. When asked about tightening regulations on micro-mobility in some Asian countries, Jiang told that Beam works closely with regulators in all geographies where the company operates to ensure safe and sustainable shared micro-mobility, adding that the company rebalances vehicle assets across geographies based on deployment opportunities.

He observed that micro-mobility is widely acknowledged as a necessary means of transport in practically all of Asia, with the associated legal frameworks maturing. According to Jiang, their objective is to transition single-person travels’ onto shared compact electric cars, both ecologically good for cities and cost-effective for customers.