If you're looking for a Mac-compatible VPN but don't want to pay, we've reviewed the best free VPNs for Mac in 2022. 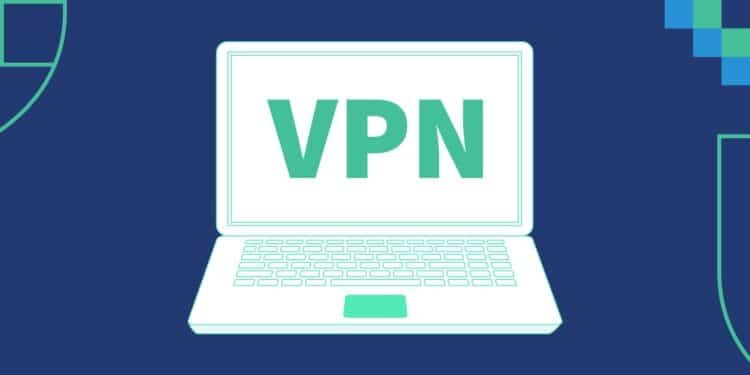 All of the VPNs reviewed here provide a Mac desktop client that works on Intel and M1 chip Macs, but also Windows, making these reviews relevant to users across all platforms.

ProtonVPN For Mac is one of the top free VPNs for Mac in 2022 because it is one of the few free VPNs that give unlimited use in the free edition. Proton VPN Free is limited to three server locations in the United States, Japan, and Holland, but unlimited browsing is a significant plus if this is not a concern for you.

Unlike other free VPNs, ProtonVPN Free also supports split-tunneling, which allows you to block access to specific programs or software, as well as DNS leak prevention for enhanced security. The primary disadvantage of ProtonVPN Free is that it lacks the speed of the commercial version and does not allow streaming services like Netflix or YouTube.

Additionally, the free edition of ProtonVPN allows for only one device connection, and assistance is restricted to raising issues by email. To begin using ProtonVPN Free For Mac, all you need is an email address and a login. To eliminate all constraints, ProtonVPN For Mac provides up to 33% off subscription services. 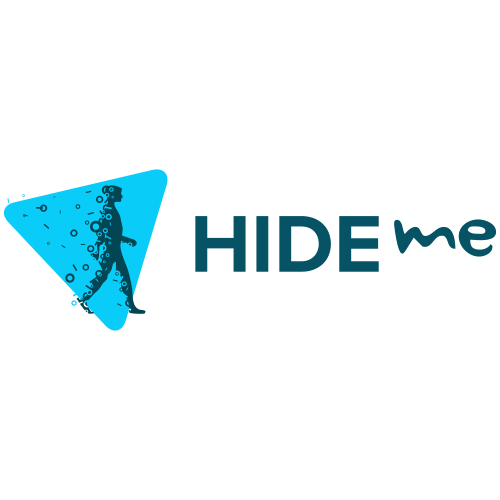 What we appreciate about hiding. Mac provides 10GB of data per month without bombarding you with advertisements, as some services do. Indeed, the free edition of Hide.me includes nearly all of the commercial version’s capabilities, including a strict no-logs policy, no performance throttling, and no trackers.

Hide.me For Mac offers peer-to-peer (P2P) and torrenting in five separate locations and, unlike the majority of free VPNs, includes 24/7 assistance. Additionally, we appreciate that Hide.me enables a generous ten concurrent connections on various devices, which is double the number supported by most other free VPNs.The free edition has the same 99.9% uptime guarantee as the expensive version.

Of course, there are benefits to paying for Hide.me’s the commercial version, like Split Tunneling, Stealth Guard, Advanced IP Leak Protection, IPv6 Support, and WireGuard, and no data consumption or bandwidth limitations. Additionally, the subscription edition grants access to over 1900 servers in 75 regions. There is no need to register or join up to use Hide.me Free For Mac. 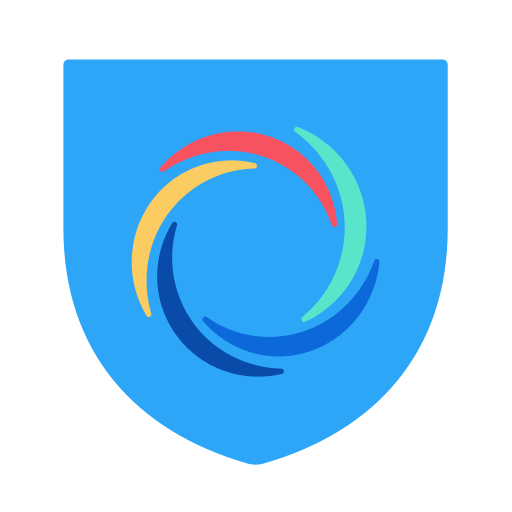 Hotspot Shield For Mac is the finest free VPN for Mac and was developed by Silicon Valley’s AnchorFree, one of the first VPN providers. The free edition of Hotspot Shield Basic for Mac has several disadvantages. The most significant is that you are limited to 500MB of bandwidth per day or 15GB per month, which means that you can only perform a certain amount of surfing and streaming before the application crashes.

The 500MB daily restriction also does not carry over to the following day, so you cannot “store” the data to use more the next day. Other disadvantages of the free edition include advertisements (albeit not on the Mac version anymore), US-only servers, a limited selection of servers, a restriction of five devices connected, and no support. The whole Hotspot Shield Elite network is ad-free and includes over 1800 servers in 80 countries. It supports up to five devices concurrently and provides 24/7 assistance.

The free edition of Hotspot Shield, on the other hand, is safe because it uses the same military-grade encryption as the commercial version. Although Hotspot Shield Elite’s commercial version is recognized for providing some of the fastest VPN connections on the market because of its patented Hydra VPN protocol, the free version is restricted to a maximum transfer rate of 2MB/s. 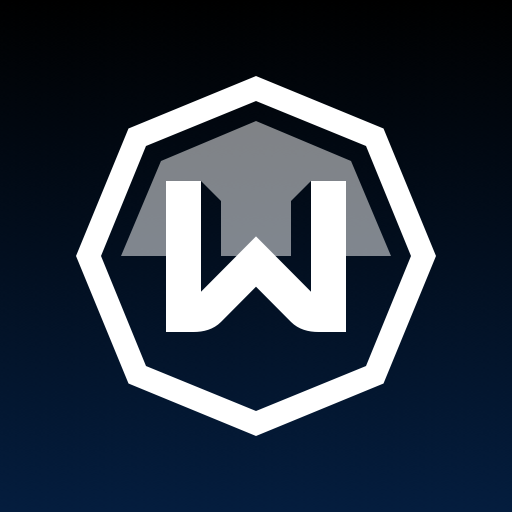 Windscribe For Mac’s free edition has a large 10GB monthly browsing limit as long as you supply your email address. If you don’t want to enter your email address, Windscribe still offers 2GB of free storage per month for entirely anonymous browsing.

Windscribe VPN Free has 11 server locations worldwide, including many in the United States. We appreciate that Windscribe may be used via the Mac desktop program or a Chrome extension. Utilizing the browser extension provides additional protection and privacy by including an ad blocker and malware blocker. Windscribe can also be used to unblock Netflix and BBC iPlayer. However, the 10GB monthly streaming limit may make this problematic.

As is the case with most free VPNs, Windscribe VPN’s speed can be poor, but it’s enough for anonymously accessing the web for free. Windscribe VPN For Mac is available for free so that you may evaluate it for yourself. 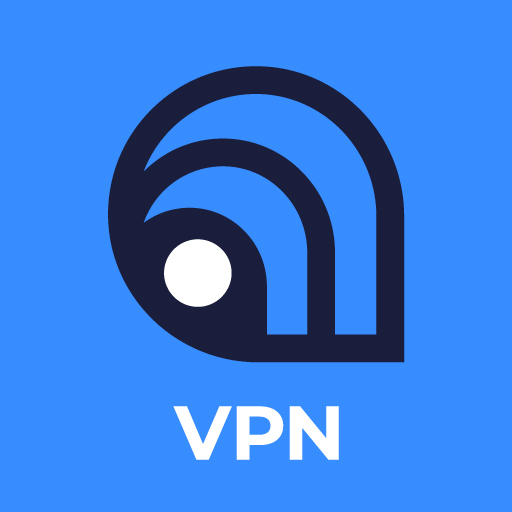 Although the free edition of Atlas VPN for Mac only lets you connect to three servers globally, it is one of the few free VPNs that do not impose bandwidth limitations. However, it is the only free VPN that supports an unlimited number of devices – a feature that is generally reserved for expensive VPNs such as Surfshark.

Atlas VPN For Mac takes security extremely seriously and promises that your data will not be logged. However, the free edition of Atlas VPN includes advertisements that can be disabled only by upgrading to the paid premium version. The premium edition of Atlas VPN protects you online with faster bandwidth, streaming-optimized servers, and more security features.

This features AES-256 encryption, over 700 servers, and support for anything from 4K streaming to torrenting and casual surfing. Additionally, the commercial edition of Atlas VPN can block advertisements on suspicious websites and even check to see if your personal information has been compromised online. 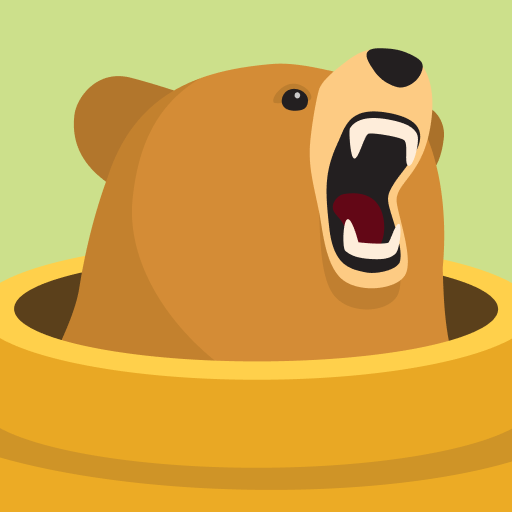 We appreciate TunnelBear, which McAfee owns, its uncomplicated, user-friendly approach to VPNs. Tunnel Bear, situated in Canada, is also one of the most secure VPNs available, having been independently audited for security. Although most VPNs are intuitive to use these days, Tunnel Bear is one of the simplest, with a basic UI that displays your current location and other accessible destinations.

TunnelBear encrypts all communication with AES 256-bit encryption and blocks all unprotected traffic with a strict no-log policy, ensuring that no record of your activity or data is kept. TunnelBear offers a generous 20 servers in various locations, more than many free VPNs covering all main areas.

The major disadvantage of TunnelBear’s free edition is that it only provides 500MB of data per month, the least generous allotment we discovered in any free VPN for Mac, rendering it nearly unusable for serious browsing or streaming. Suppose you wish to remove this restriction. Tunnel Bear presently provides a 58 percent discount on 12-month memberships, equating to $4.17 per month.