Better Tomorrow Ventures has secured its second fund at more than three times the amount obtained for its first fund that closed in September 2020. 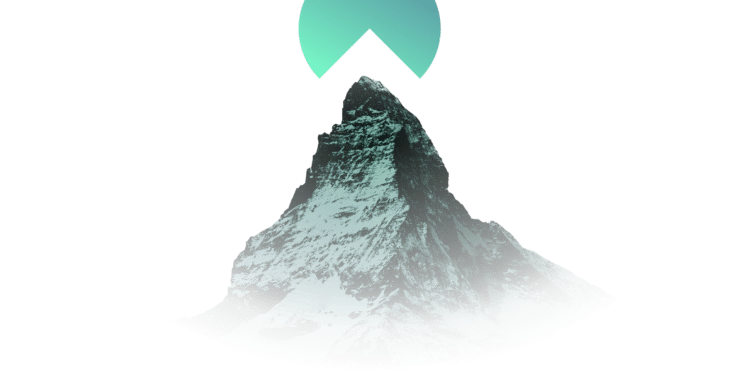 Better Tomorrow Ventures, an early-stage fintech venture capital firm, has collected $225 million for its second fund, more than tripling the amount raised for its debut fund, which closed in September 2020. BTV, founded in November 2019 by Sheel Mohnot and Jake Gibson in San Francisco, has committed $150 million to invest in entrepreneurs at the pre-seed and seed stages. Additionally, it has set aside $75 million for a follow-on investment fund.

The recent spectacular rise of fintech is reflected in BTV’s increased fund size, and the firm remains entirely focused on the sector. Mohnot stated that they take a broad view of fintech and believe they are only getting started.

Mohnot and Gibson intend to invest approximately $30 million of the new fund, with checks ranging from $500,000 to $3 million in size. It has thus far committed to three. BTV made 22 direct investments from its initial fund and ten non-direct investments. 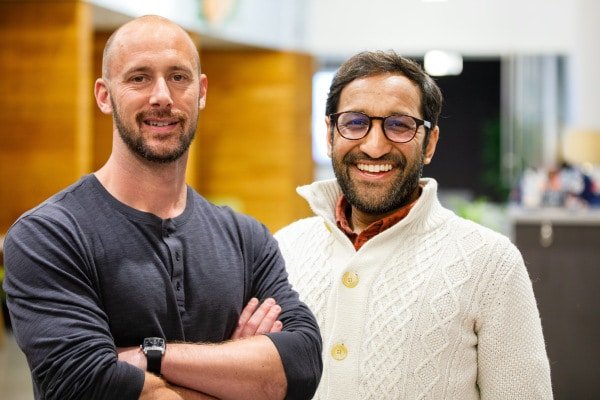 BTV is a venture capital firm founded by two prominent fintech entrepreneurs. According to the pair, this experience gives them an advantage in a highly competitive financial climate. Gibson co-founded and served as COO of NerdWallet from 2010 until 2014. Last year, the personal-finance company went public.

Mohnot formerly worked at Groupon as vice president of business development following the company’s acquisition of his startup, FeeFighters, in 2012. According to Mohnot, the technology built at FeeFighters became Groupon Payments, which launched immediately after the purchase. Then, in 2013, he co-founded Innovative Auctions, a company with “hundreds of millions” in revenue.

Undoubtedly, the landscape for investing in fintech businesses has become increasingly competitive as more corporations seek to fund entrepreneurs in the field. However, BTV feels that its traditional fintech concentration appeals to many founders, and as a result, it has a pretty good track record of winning acquisitions over rival funds.

The firm takes a hands-on approach, assisting its portfolio firms with hiring, distribution planning, company culture development, securing strategic collaborations, and obtaining their next rounds of funding. Mohnot stated that they are also founders and believe they can have the most impact at the seed stage. Seed is where founders require the most excellent assistance, and they relish the opportunity to be the first call.

According to BTV, the next generation of fintech will comprise vertical SaaS firms and marketplaces that aim to build closer ties with their clients and provide a more comprehensive product.

Mohnot stated that to benefit from this trend, they prefer to invest in startups that make it easier for non-fintech businesses to transition to fintech businesses. Unit and Salsa are two solutions from its portfolio that enable enterprises to integrate banking and payroll functionality into their existing offerings.

According to the investor, as they fight for engineering expertise intensifies, businesses make more sense to purchase goods rather than build them themselves. They also see a lot more. BTV also invested in Pave. Dev is a company that seeks to assist businesses to gain clear insights into their data while saving developer and data scientist time for startups.

Additionally, the firm has backed Ramp, Albert, ChipperCash, Kin, Settle, Clearco, Selfbook, and Human Interest. According to Mohnot, nearly all of its limited partners returned for the latest fund. He explained that it also brought on board those individuals who had been following the firm since its inception but wanted a more substantial track record of collaboration.

Mohnot explained that because everything transpired so quickly, there were several LPs they would have loved to have included but couldn’t. Gibson and Mohnot invested in over 100 fintech businesses via various investment organizations, including 500 Fintech.

BTV is one of many fintech-focused companies that have recently raised new capital. For instance, QED Investors announced the completion of two new funds totaling $1.05 billion in September, funding that will be used to support early-stage firms and growth rounds for later-stage organizations.

Wordle's answers have been altered by The New York Times