The Chennai-based fintech company IppoPay will utilize the money to scale and reach one lakh merchants, as well as to extend its products. 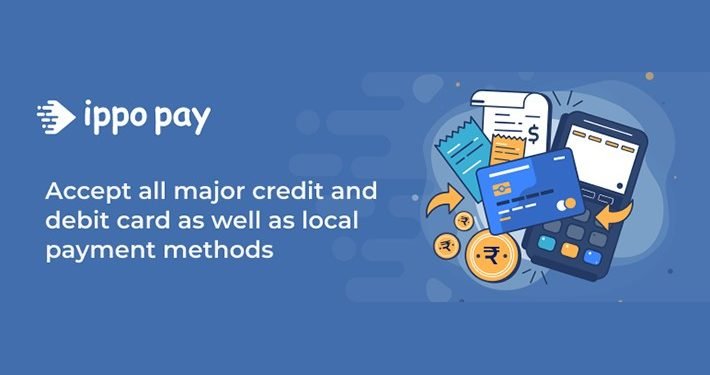 IppoPay, located in Chennai, announced an unknown sum of pre-seed investments from investors including Better Capital, an early-stage investor, and Prabhu Rangarajan, the founder of the API platform for banking and payments M2P. Sailesh Ramakrishnan, a partner at Rocketship VC, also participated in IppoPay’s round, according to a news statement from the startup.

With such a huge potential comes a significant challenge. Companies such as PayPal and Payoneer are already striving to alleviate payment collection difficulties, and learning sites such as Udemy, Freelancer, and UpWork keep freelancers’ plates full in terms of skill development. However, freelancers, individuals, and handicraft business women-online of the expanding Indian gig economy continue to confront difficulties like organizing and monitoring payments, budgeting, and more.

This void provided the ideal opportunity for IppoPay to enter the world of entrepreneurship. IppoPay was designed to help commercial service providers track, collect, and handle payments more quickly and credibly. IppoPay requires the client to pay only when they are paid. There are no set-up or installation fees, nor are there any hidden costs.

IppoPay, which was founded in 2020 by Mohan K and Jai Kumar, is a payment aggregator that allows companies to gather and accept payments from clients. It primarily serves semi-urban India and facilitates digital payments for small companies, SMEs, freelancers, and homepreneurs in Tier II, III, and rural regions. 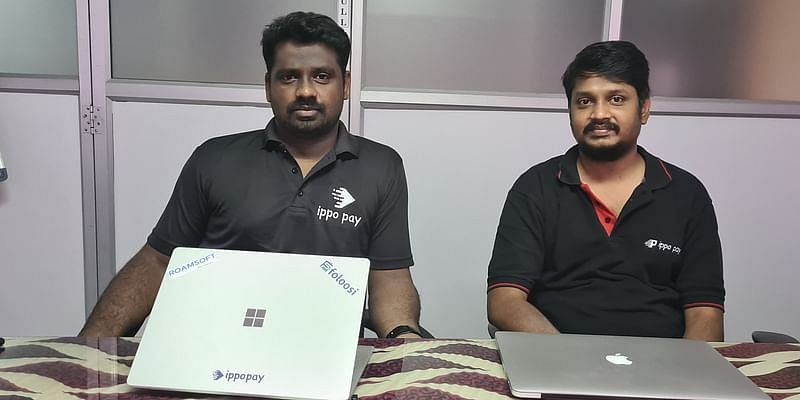 IppoPay assists them in making payments easier and faster by providing a subscription, payment link, payment gateway, and online shop. They assist you in expanding your business network based on who you trade with, particularly for all levels of businessmen (Newspaper boys, milk vendors, handcraft businesswomen, women dress resellers-online, etc).

How will IppoPay use the funds?

The money will be used by the business to scale and reach one lakh merchants, as well as to extend its products. “Bharat merchants account for 30% of India’s GDP, employing 460 million people, so catering to their needs and providing them the power of digital banking is essential because it has a direct influence on the Indian economy,” Mohan added.

The objective is to eliminate every laborious and time-consuming chore of a Bharat merchant managing his or her money, and to make them operate quicker and better using contemporary financial technology that is simple to use and given in their language, he added.

In the previous nine months, the firm claims to have expanded 10X across several measures. During that time, it handled over 1 crore transactions from 5,000 merchants and formed agreements with banks such as Axis, ICICI, Paytm, and Yes Bank.

“Ippo’s solution is ideal for Bharat businesses and is built to meet a wide range of use cases encountered by merchants in Tier II to Tier IV India. We are thrilled to be working alongside Mohan and Jaikumar as they build Ippo from the bottom up and bring financial digitalization to millions of underserved merchants “Better Capital’s Vaibhav Domkundwar stated.

IppoPay’s unique selling point is that it does not require a payment terminal, POS, or swiping machine. Using its smartphone app, merchants may produce QR codes. The founders have put Rs 50 lakh of their own money into the business, which has milk sellers, newspaper boys, chit fund companies, and other clients.