As the second-richest person globally, Jeff Bezos has stepped up his generosity with $443 million in donations to climate initiatives. 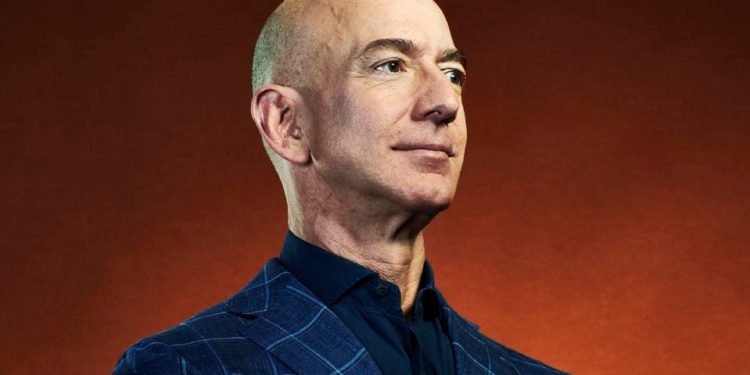 On Monday, Jeff Bezos pledged $443 million in climate-related donations as the world’s second-richest person ramps up his charity. The latest gifts complement the $791 million he provided to 16 groups last year due to his $10 billion commitment to his Earth Fund to combat climate change. Bezos has committed to distributing the entire sum by 2030.

Of the 44 grants announced Monday, $130 million will support President Joe Biden’s Justice40 project to combat climate change and assist poor areas. Another $261 million will develop a strategy to safeguard 30% of land and sea by 2030, emphasizing the Congo Basin and the tropical Andes. The remaining $51 million will restore land in the United States and Africa.

The fund’s chief executive officer, Andrew Steer, stated in a statement that the fund’s mission is to “help change agents who are grasping the opportunities presented by this pivotal decade.”

Bezos, 57, has been on a giving binge since resigning as CEO of Amazon.com and traveling to the edge of space on one of his Blue Origin rockets earlier this year. His total donation exceeds $1 billion, including $100 million to the Obama Foundation and $200 million to the Smithsonian National Air and Space Museum. 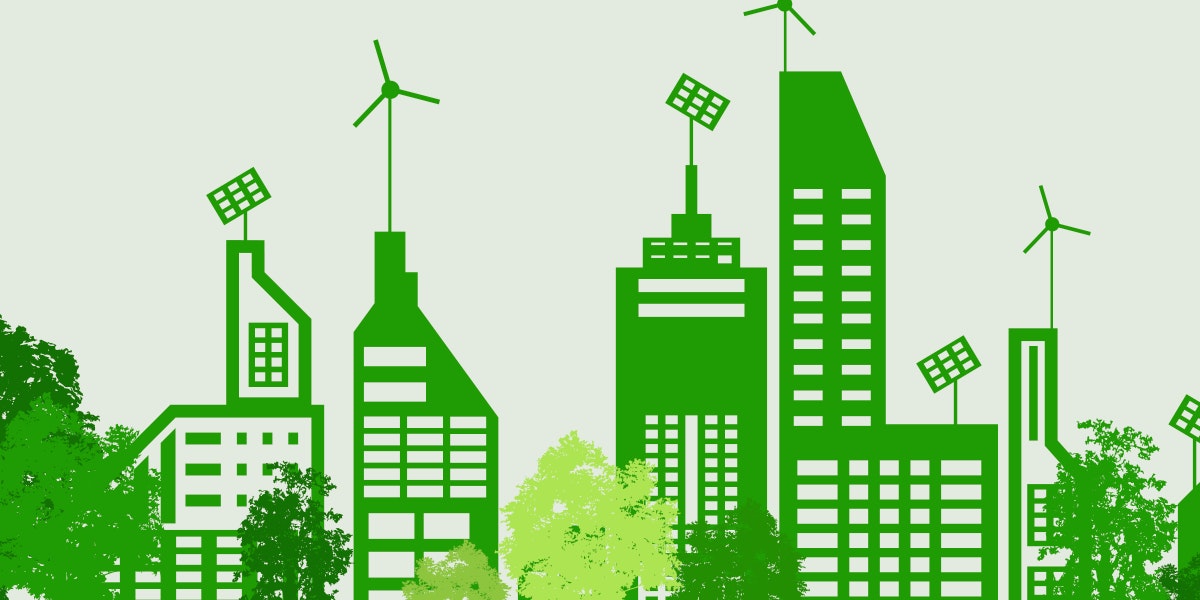 Bezos motive behind this

Bezos recently unveiled his intentions for the Earth Fund, including a $2 billion commitment to nature restoration and food system transformation. He announced in conjunction with the COP26 climate conference in Glasgow, Scotland, which he attended alongside world leaders and campaigners last month.

The donations come as Amazon, where Bezos remains executive chairman, is embroiled in a labor spat with labor advocates over unionization efforts at its facilities. After losing a union election in an Alabama warehouse, the Retail, Wholesale, and Department Store Union alleges that Amazon intimidated and coerced workers into voting in a mailbox the corporation erected on its property in plain view of security cameras.

Amazon has vehemently denied any wrongdoing. There will be a second vote. According to the Bloomberg Billionaires Index, Bezos is worth $195 billion, most of which comes from his Amazon shareholding.

Amazon is working with SilverLining on a project to regulate sun radiation better. In other words, in a few cloud-based models, humans could reduce the amount of radiation reaching the Sun by slightly dimming it in the future. This would result in less heat being absorbed by the Earth for the most part.

Temperatures would be lower in this scenario than in other simulations. Sea ice would not be seasonal, and the sky would be more white than blue due to this change.