Changes in the price of OnePlus phones over the years 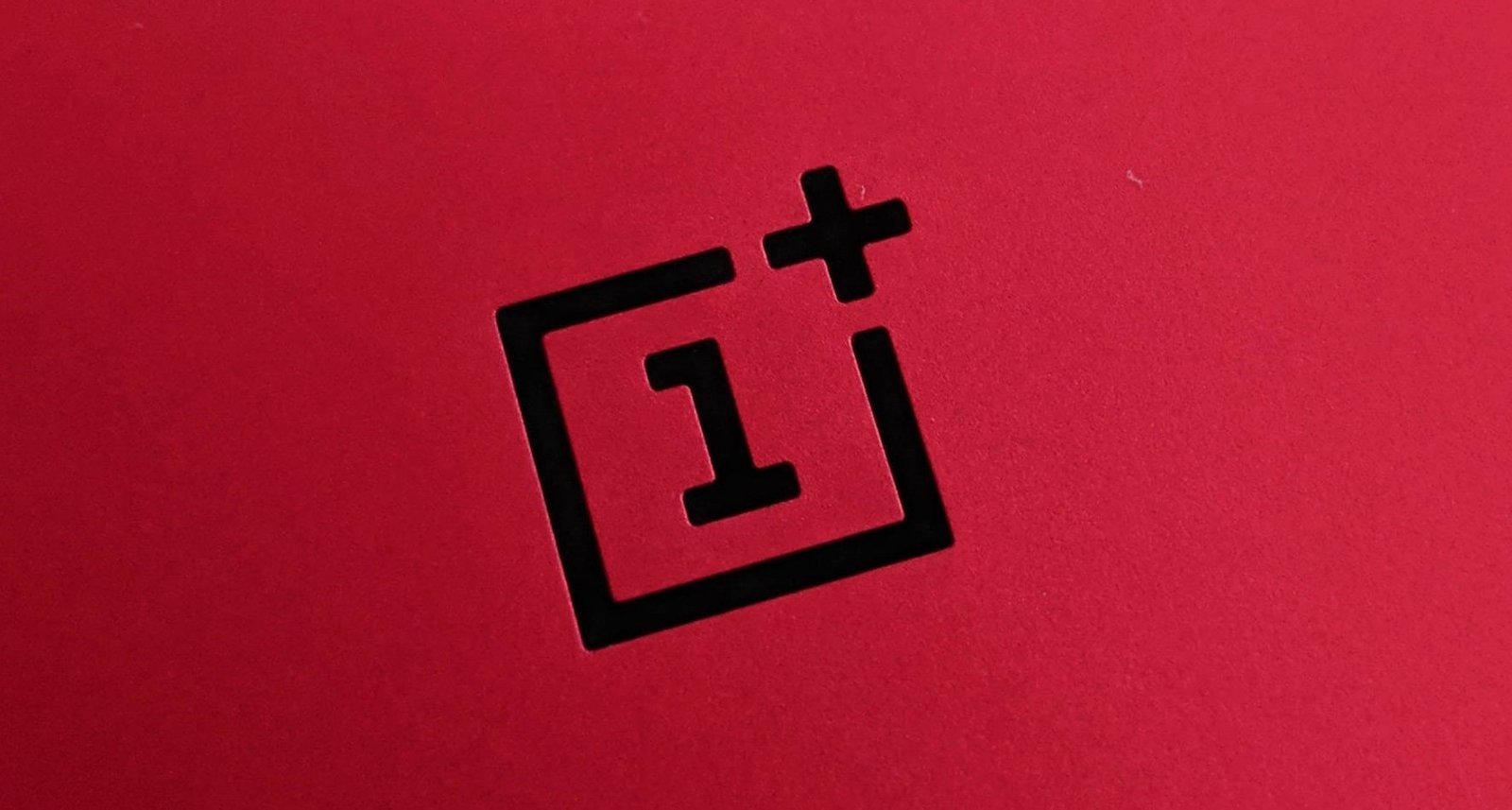 The OnePlus 9 series is the best of OnePlus so far. It includes flagship features and is fully loaded but is also very expensive. 2020 OnePlus 8 Pro stayed beneath the $1000 mark. But the OnePlus 9 Pro in 2021 broke the barrier for the first time in the brand’s history. It wasn’t a very long time ago. The OnePlus 6 turned out to be controversial for being the company’s first flagship over the $500 mark. Moreover, this beginning point for the entire series was $299 in 2014.

Let us take a look at the history of the OnePlus mobile phone prices until today.

This device had a Qualcomm Snapdragon 801 SoC, 3GB Ram, and a 5.5-inch 1080p IPS LCD display. It became an instant hit. The company gambled on a device that had no expandable storage and a replaceable battery. We offered only 16 GB or 64 GB of internal storage.

Its reviews highlighted problems of availability which were common to OnePlus. Other problems include buggy software and a poor sound system.

This device was launched a year later with a fresh 64-bit Snapdragon 810, 3 or 4GB ram fingerprint sensor, USB-c, an alert slider, a big battery, and a rear camera. The display remained the same but fidelity increased. It did not have NFC and camera performance was also not up to the mark.

Oneplus 3 had an upgraded processor of Qualcomm Snapdragon 820 and had 6GB Ram. But it had only 64 GB of internal storage, an AMOLED display, and a dash charger. Since it was criticized for the absence of NFC it brought it back and upgraded the camera. But the battery was dropped to 3000 mAh.

This model was an iterative upgrade meaning the first short-cycle update for a previous device. It features an internal update that includes Snapdragon 821 chipset and the 16MP front camera. It also included a bigger 3400 mAh battery and 128 GB option.

OnePlus ignored the fourth version and straight away released the OnePlus 5. It was the first device in the range to feature dual rear cameras. It introduced a Qualcomm Snapdragon 835 chipset, 6/8 GB RAM, and 64/128 GB storage. It featured a style similar to iPhone 7 and added 16 and 20-megapixel sensors.

This device had no internal upgrades but it was a 6-inch model. The device introduced a 2160 x 1080 AMOLED screen and an 18:9 ratio. They put the fingerprint sensor on the rear of the device. OnePlus 5T also added a face unlock feature.

This device introduced an all-glass body and a huge display with slightly higher resolution. It also offered a Snapdragon 845, enhanced dual camera, and Sony sensor. It offered water resistance, fast LTE, and fresh software tweaks. This device was the first from the company to participate in Google’s Android beta program.

The device launched in 2019 featured Qualcomm Snapdragon 855 SoC. The pro version offered a triple camera with a 48 megapixel Sony IMX586 sensor. It also introduced a pop-up selfie camera, 90-hertz panel, and warp charger. The standard 7 models offered the same camera with 48-megapixel resolution but the sensor was 5 megapixel only.

This was a refined version of the 7 series. The major difference being the internal up-gradation. 70 Pro stuck the vertical camera arrangement and added 2GB more for Ram. The internal storage was shot up to 256 GB. The OnePlus 7t had basic 7 Pro features.

The Oneplus 8 and 8 Pro launched with a new Snapdragon 865, 5G, and high-quality OLED display. It also came with a 120-hertz display and wireless charging.

The OnePlus 9 series that launched in 2021 is the most expensive smartphone yet. The device comes with a 5 nm Snapdragon 888 processor, 12 GB RAM, 256 GB storage, and 5G. It also offered fast wireless charging and a triple rear camera. s