CloudBees raised $150 million in a round of financing valued at $1 billion, an enterprise software delivery platform. 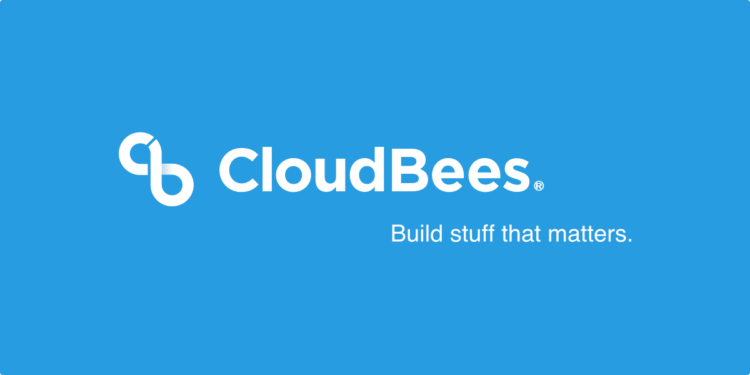 CloudBees, a platform for enterprise software delivery, has raised $150 million in a Series F round of fundraising at a valuation of $1 billion. CloudBees was founded in 2010 to build an enterprise product on top of the open-source Jenkins automation server project. The San Jose, California-based company collaborates with well-known companies such as Bosch, Airbnb, Salesforce, HSBC, and Allianz, providing an end-to-end software delivery toolset that includes continuous integration and delivery (CI/CD), feature management, and analytics. It’s all about automating software deployments, checking their quality, and guaranteeing that any changes can be readily tested and undone if faults are discovered.

CloudBees’ necessary gear for the work

By many estimates, every business today is functionally a software firm, which means that every business requires the tools necessary to ensure their software is bug-free and functional. According to CloudBees CEO Stephen DeWitt, the digital transformation story that began before the pandemic and has increased significantly during the last 18 months has transformed software into the cornerstone for the world’s enterprises.

However, with the pressures of routinely deploying new code, rather than rolling out significant updates less frequently, the likelihood of incorrect code making its way into the wild grows. These issues are likely to be more prominent at larger organizations — organizations that may have dozens of different applications and millions of global users. And this is where CloudBees steps in to assist.

According to DeWitt, enterprises are complex by definition – the majority of enterprise businesses have years of prior investments in tools, procedures, systems, and infrastructure. He noted that they must orchestrate billions of lines of code across complicated multi-cloud environments in a compliant and safe manner. They assist clients in accomplishing this on a variety of levels. 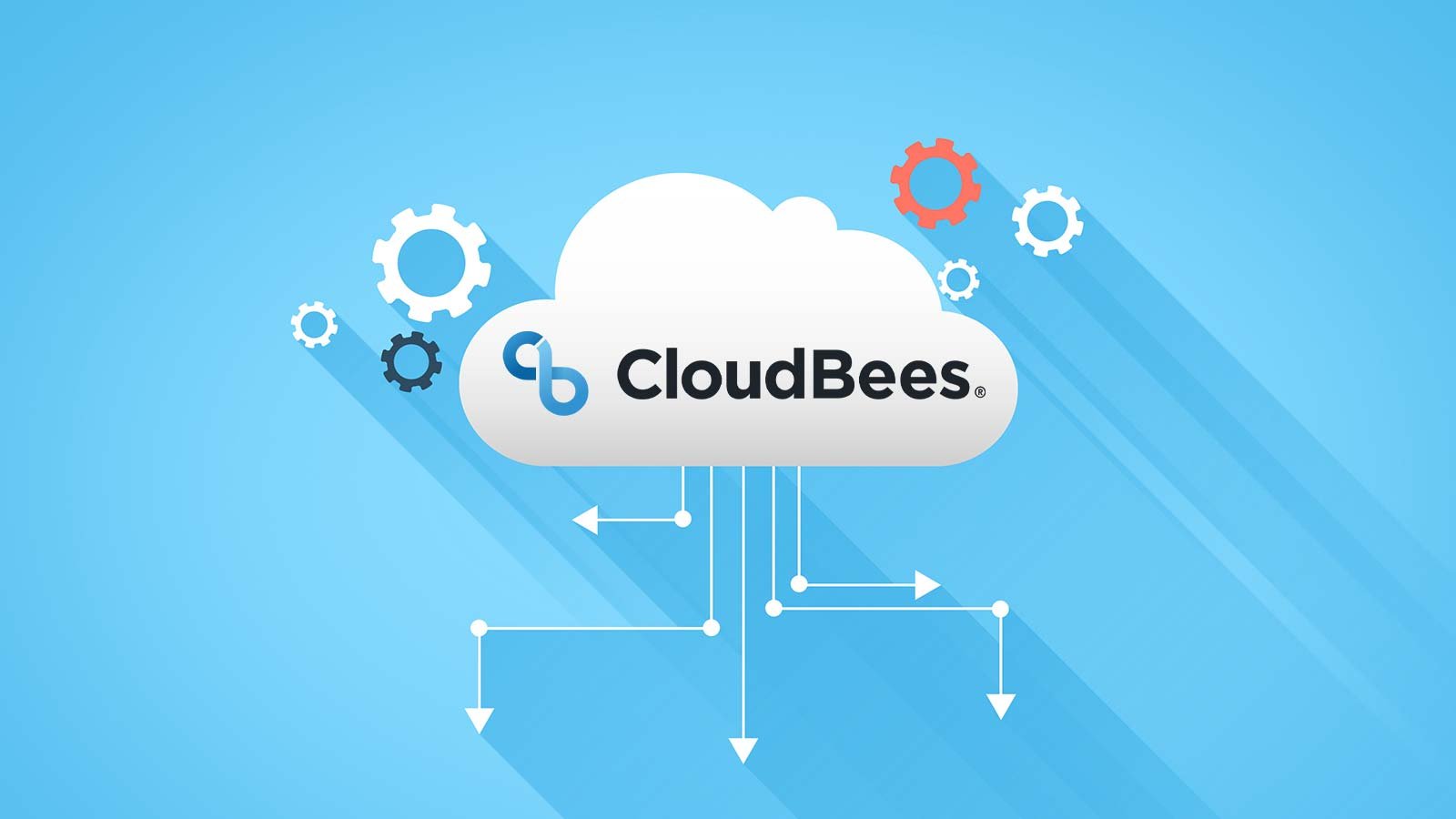 Even though it would be wrong to claim that smaller enterprises are exempt from compliance concerns, larger companies — such as banking institutions — that manage the private data of millions of clients must guarantee that they adhere to local privacy requirements. This can be a lengthy process, which is why CloudBees just launched a specialized compliance platform that automates many compliance tasks.

This features a rules-builder that establishes compliance standards across an organization’s source code and binary repositories, databases, on-premises, and cloud infrastructure, and more – all without requiring developers to receive compliance training. DeWitt noted that they enable engineers to concentrate their creativity on the code they build rather than on the redundancy of compliance.

For example, think of a bank that serves customers in 140 countries. At this magnitude, the compliance requirements are astonishing. Therefore, how do you automate this? How do you accomplish this while maintaining an emphasis on developer productivity? DeWitt used this as an example, stating that we are fascinated with answering such questions daily.

CloudBees has previously raised approximately $105 million. With an additional $150 million in the bank — in addition to the $95 million debt facility announced today — the company is well-positioned to expand its platform, acquire new talent, and expand its worldwide footprint in regions such as Asia Pacific (APAC). Morgan Stanley, Bridgepoint Capital, HSBC, Golub Capital, and Delta-v Capital participated in the company’s Series F round, which was led by “client vehicles” advised by Goldman Sachs Asset Management.

CloudBees’ latest funding round occurs concurrently with other significant firms in the field, including Harness and CircleCI, which raised massive sums of money at billion-dollar valuations. Thus, it is safe to state that the software delivery area is hot and will almost certainly continue.

According to DeWitt, today’s and tomorrow’s advances are software-based. Every aspect of our lives is governed by software; it rules how we manage our accounts, vote, how our children learn, how we order meals, and even how we see a doctor. Therefore, if this is true, which we believe it is, the desire for software delivery is baked into this new reality.