Crackle app lets you stream premium TV series and movies for free from an extensive library of new and classic favorites. 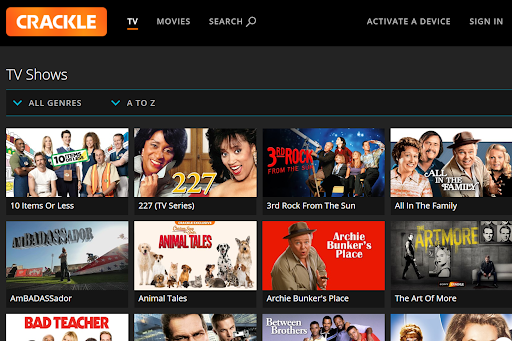 What is Crackle App?

You can spend a lot of money on video streaming services each month, or you can save some money by choosing free services to suit your entertainment demands. Crackle, a joint venture between Chicken Soup for the Soul Entertainment and Sony, is a free choice with a decent range of movies and TV shows. The service is available on various platforms, and we had no concerns with its streaming performance.

Crackle TV, formerly known as “Grouper,” has been operating since the early 2000s. After being purchased by Sony in 2006, they were rebranded as Crackle TV. Films from Columbia Pictures, Screen Gems, TriStar Pictures, and Sony Pictures Classics are commonly featured in Crackle’s Movie and TV library. Sony also distributes a large number of TV series. There is a plethora of high-quality programming available for free. For example, as of this writing, I can watch fantastic series like “News Radio,” “Shameless,” and “Grounded For Life.” 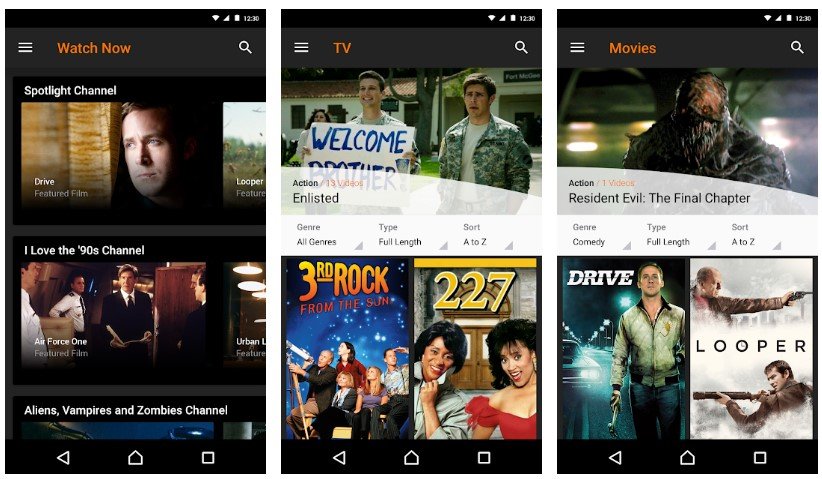 Crackle just introduced a feature called “Always On,” which allows you to search for programming while viewing another movie or show. Please remember that Crackle lacks a high-quality UI and sophisticated capabilities such as offline downloads and complete HD broadcasts. Anyone on a tight budget might want to check it out for its movie library despite its shortcomings.

Crackle has approximately 700 movies and a little more than 100 TV shows at the time of writing. Crackle’s biggest draw is its movie library, especially since most TV shows miss a few seasons. The movie catalog on Crackle is more extensive than that of some premium options, such as CBS All Access. HBO Now contains roughly the same number of films, but most of them are of far higher quality.

Crackle, like other free services, is ad-supported, and there is no way to disable them. It is a free option to pay to remove advertisements and add additional features.

Crackle does not require you to create an account to view its content on any platform. The ability to add items to a watchlist is the main advantage of creating an account. There is an icon in the upper-right corner that allows you to access your profile settings.

You may edit your personal information, opt-out of notifications, and change the parental controls and captions from this page. Icons for Crackle’s home page, TV, Movies, and Search can be found across the top of the interface. The search feature on Crackle accepts titles, actors, and genres. It works well for the most part, although inputting a listed producer did not always yield relevant results.