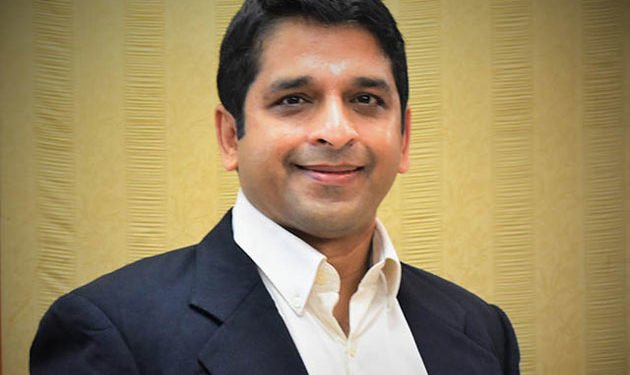 The cliché says that prevention is better than cure, and this may sum up the purpose of the environmental software business Devic Earth. Dr. Srikanth Sola, a Stanford University graduate, created the Bengaluru-based firm in 2018 with the goal of reducing air pollution at workplaces using an innovatively manufactured device.

Dr. Srikanth is a cardiologist who worked at Cleveland Clinic earlier. His resolve to serve his nation, though, pushed him to return to India in 2008. Dr. Srikanth had a painful realization while working in the Department of Cardiology at the Sri Sathya Sai Institute of Higher Medical Sciences in Bengaluru.

“I used to see a lot of people who were in their twenties yet had heart problems. After some research, it became clear that it was mostly related to excessive levels of air pollution,” he explains. In fact, the cardiologist has seen younger patients succumb to this condition in some circumstances.

What compelled him to come up with the idea?

“I could do angioplasty all day if I wanted to, but it wouldn’t solve much. As a result, I decided to design something that will improve air quality in greater spaces,” Dr. Srikanth explains. He began work on a device that would reduce air pollution in major indoor workplaces such as factories, warehouses, educational institutions, and so on. He performed his obligations as a cardiologist in addition to working on this project with a team.

The startup’s research and development (R&D) teams are based in India and the United States. His medical background provided the impetus for creating this device. The pulses generated by ultrasound machines in hospitals are used to make images, and he used the same approach to identify pollutant elements.

Furthermore, Devic Earth used the notion of how nature eliminates contaminants from the air, where all of the particles congeal into a bigger mass that can be swept away, to design an air purification system. 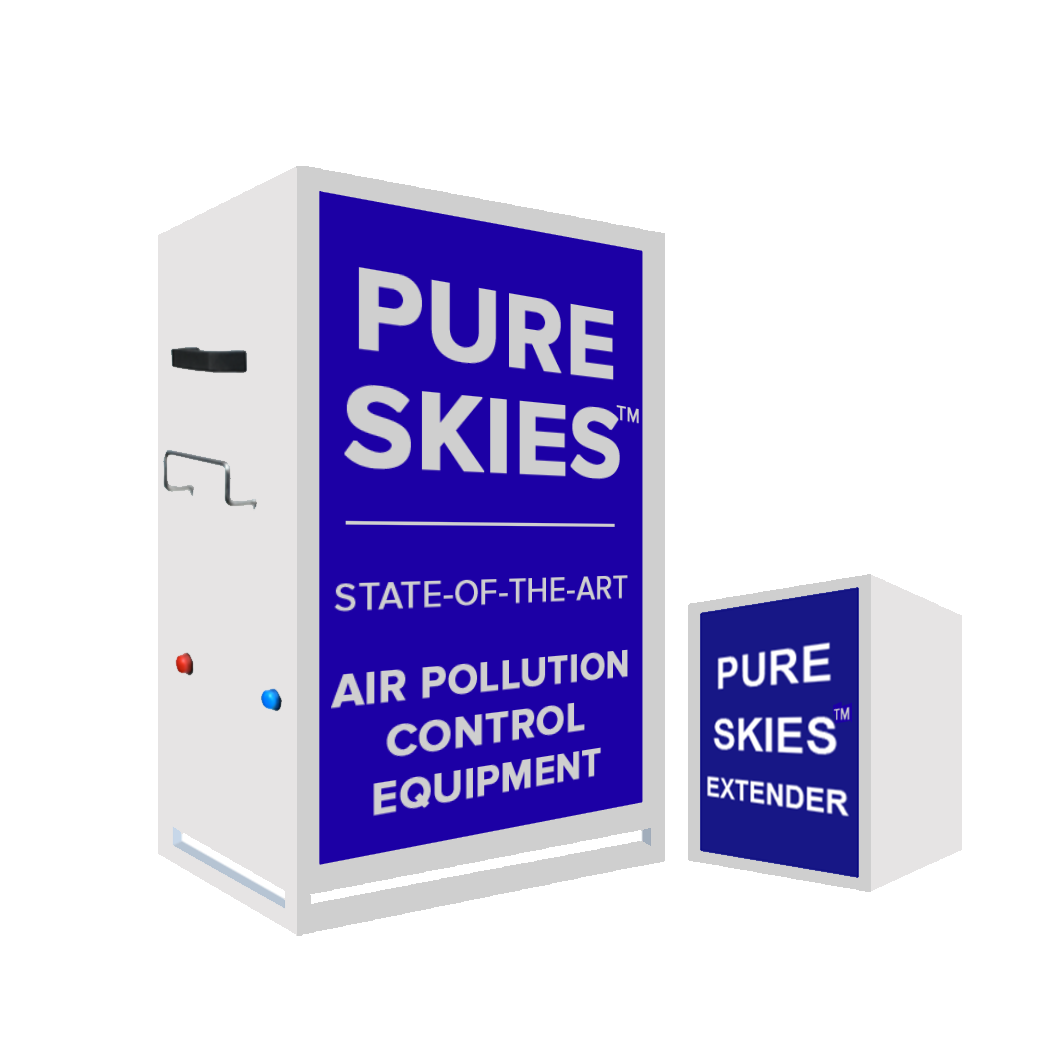 Devic Earth’s Pure Skies took Dr. Srikanth, who also has a background in biomedical engineering, around ten years to develop. He eventually abandoned his practice to focus all of his efforts on combating air pollution. Dr. Srikanth explains, “We wanted to make sure that the technology is effective, safe, and sturdy, and that it can work in any condition.”

Pure Skies handles airborne gaseous and particle contaminants using Wi-Fi-enabled technologies. It can help remove 40-50 percent of nanoparticles from the air, such as PM2.5 and PM10. Pure Skies employs artificial intelligence-driven pulsed radio wave technology that allows contaminants in the air to settle on the ground and dissipate.

Pulsed radio wave technology has been known for a while and has been used to combat pollution in the soil, water, and air. However, due to the high energy consumption of these devices, little progress has been made.

This startup claims that its product has cheaper running expenses and that its technology allows it to cover a larger region. The startup is now concentrating on the B2B sector. Depending on the model and necessity, the startup’s product costs between Rs 1 lakh and Rs 10 lakh.

Devic Earth, which bills itself as “clean-air-as-a-service”, has launched a subscription service with fees based on the size of the area to be serviced. It has deployed its product in 40 locations across India, and the founder believes that it has resulted in increased workplace productivity due to improved health as a result of lower air pollution.

“Our product has received a lot of positive feedback from companies in many industries, such as power plants, cement, mining, and so on. There are a few others who are putting our gadgets as well, but not in the same segments,” Dr. Srikanth notes. The firm has raised Rs 10 crore from Blue Ashva Capital in pre-Series A financing in 2021.

The Singapore-based and India-based investment organization backs enterprises that tackle real-world problems in key industries such as agriculture, decarbonization, circular economy, and SMEs.

It hopes to add roughly 150 more installations of its product this year as part of its long-term goals. In addition, it plans to grow into other markets next year, including the Middle East, Southeast Asia, and the United States.

It also intends to enter the water pollution treatment market with the same technology. Dr. Srikanth states, “We intend to be a top worldwide green technology company with easy-to-use and affordable goods.”