Docker's new funding will enable the firm to focus on developing novel solutions that increase developer productivity and simplify the creation of Kubernetes applications for users. 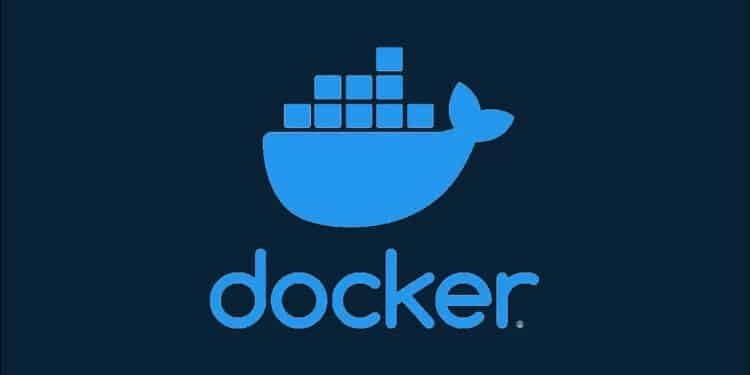 Docker Business, the organization’s flagship product, has long led the container industry, enabling developers to build, distribute, and execute apps on any cloud platform in various languages and frameworks. It has created a solution for corporations and technical decision-makers that enables developers to construct and secure applications swiftly throughout the development process.

The announcement comes as developer productivity continues to be constrained by inefficient and outdated processes, with the average developer reporting spending more than 15 hours per week on tasks other than writing app code, such as maintaining internal tooling, configuring development environments, debugging pipelines, and waiting for build or test results.

Docker intends to address some of these issues by streamlining and orchestrating the development process for developers, allowing them to spend more time developing and less time on administrative activities, hence reducing the time required to bring innovations to market.

Today, developing applications entails much more than writing code. Multiple languages, frameworks, architectures, and confusing interfaces between tools at each stage of the lifecycle add immense complexity, according to Matt Carter, Docker’s vice president of marketing.

Carter explained that Docker streamlines and speeds developer workflows while allowing developers to innovate by utilizing their preferred tools, application stacks, and deployment environments for each project. According to the company, this technique has resulted in significant returns for developers.

When development teams use Docker, they can release 13 times more frequently, ramp productivity with new technologies in 65 percent less time, and reduce the mean-time-to-remediation (MTTR) of security vulnerabilities by 62 percent, Carter added.

From the overhead view of the container market

Docker is likely the most well-known brand in the application container industry, which analysts forecast will reach $4.98 billion by 2023 as businesses upgrade mission-critical systems and the overall number of apps deployed grows. The group is against several different technologies, including the open-source project Podman, which provides a container engine for developing, managing, and running OCI containers on Linux platforms.

Another example is contained, a container runtime utility accessible as a daemon on Windows and Linux and utilized by enterprises such as Docker, IBM Cloud Kubernetes Service, CloudFoundry, Amazon EKS, and AWS Fargate. Carter, on the other hand, maintains that Docker’s market position as an end-to-end application container supplier is unmatched.

Carter explained that no other product delivers the same level of end-to-end assistance for developers looking to build, ship, and run apps as Docker Business does. The only solution comparable to Docker Desktop is minikube, which is part of the Kubernetes project and enables users to run Kubernetes on macOS, Linux, or Windows desktops.