Elon Musk, Tesla, and SpaceX are being sued for $258 billion by a Dogecoin investor

In 2013, software programmers Billy Markus and Jackson Palmer created Dogecoin as a speedier but "fun" alternative to Bitcoin. 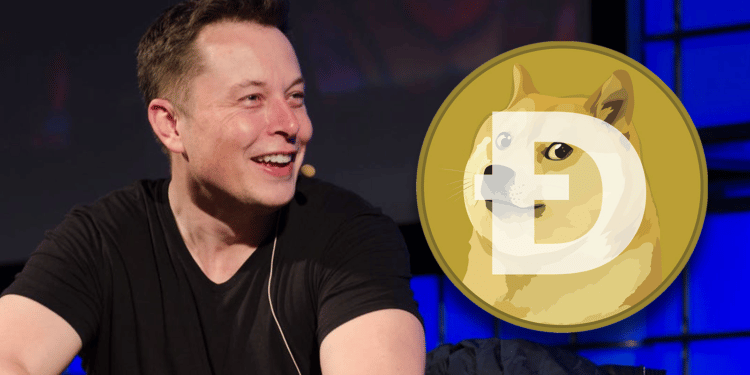 The recent crypto sell-off has wiped out hundreds of billions of dollars in paper gains, leaving many would-be crypto millionaires looking for something else to invest in.

An American Dogecoin investor filed a class action complaint in federal court in Manhattan on Thursday, claiming Elon Musk, Tesla, and SpaceX of running an illegal racketeering operation to inflate the cryptocurrency’s price. Musk has repeatedly mentioned the dog-themed cryptocurrency on his Twitter account, causing the token’s price to rise as a result.

The plaintiff, in this case, appears to be relying on those tweets, as well as Musk’s own references to himself as the “Dogefather,” as proof that Musk has been in control of the cryptocurrency and is liable for damages suffered by investors who have lost money as the cryptocurrency has fallen from nearly $0.74 to just over $0.05 in recent days.

The case seeks to treble the $86 billion in damages that the plaintiff claims Dogecoin investors have lost since Musk first started tweeting about it.

The plaintiff, Keith Johnson, stated in the lawsuit that “Defendants erroneously and deceptively claim that Dogecoin is a genuine investment when it has no value at all.” “Since Defendant Musk and his companies SpaceX and Tesla, Inc began purchasing, producing, promoting, supporting, and managing Dogecoin in 2019, Plaintiff and the class has lost nearly $86 billion in this Crypto Pyramid Scheme,” according to the complaint.

What is Dogecoin? Elon Musk’s push for Dogecoin

Elon Musk is a big backer of the Dogecoin cryptocurrency. He has repeatedly promoted the meme-coin, causing the coin’s value to soar. The software mogul is also a self-described “Doge father.” A Dogecoin investor, on the other hand, sued Musk for $258 billion on Thursday, accusing him of conducting a pyramid scheme to support the cryptocurrency.

Musk, the CEO of electric vehicle firm Tesla Inc. and space tourism company SpaceX, has been accused of racketeering for promoting Dogecoin and driving up its price just to manipulate the coin’s price, according to Keith Johnson. We examine the situation and all of the occasions Musk supported the meme-currency and created a price movement in the coin.

Dogecoin began as a satire

In 2013, software programmers Billy Markus and Jackson Palmer created Dogecoin as a speedier but “fun” alternative to Bitcoin. It began as a spoof on the plethora of fraudulent crypto coins that had sprung up at the time, and it draws its name and emblem from a Shiba Inu meme that went widespread several years ago. Unlike Bitcoins, which have a maximum limit of 21 million (which is expected to be achieved by 2040), Dogecoins have no such restriction, and there are already more than 100 billion in circulation.

It all started in April 2021, when Musk said, “Doge barking at the moon,” in a mysterious tweet. Dogecoin’s value jumped to $0.45. After a few days, he teased his Twitter fans about Dogecoin may be appearing in his ‘Saturday Night Live’ hosting debut. 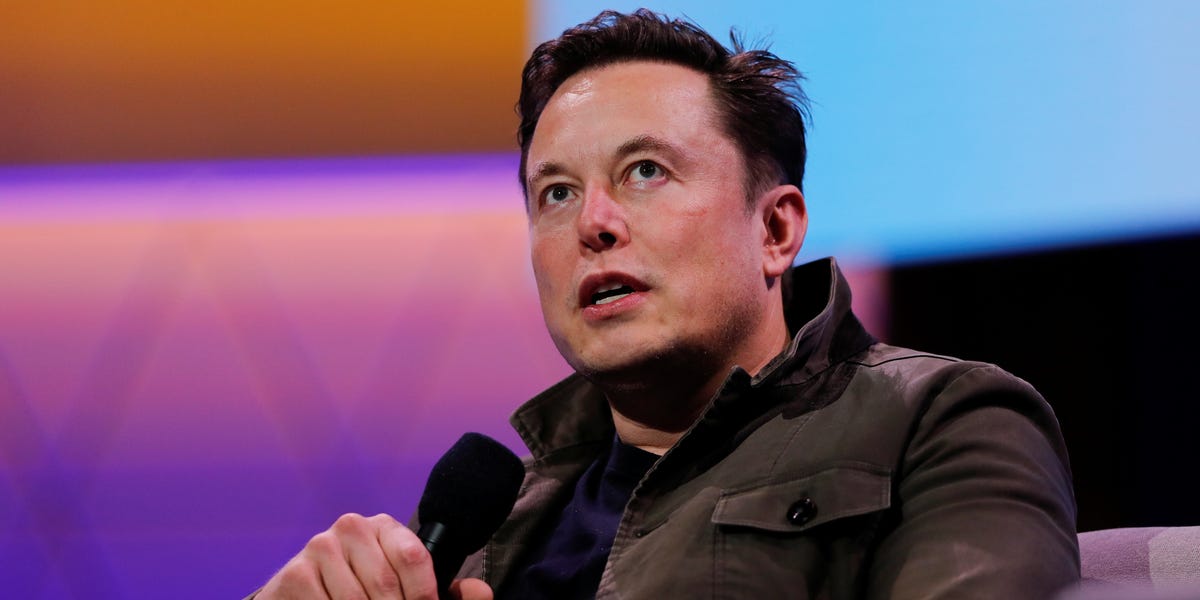 The value of Dogecoin increased by up to 20% when Musk referred to himself as the “Dogefather” in a tweet. His Twitter bio was modified to “Former CEO of Dogecoin.”

It is possible to make Defi accessible

Musk promoted Dogecoin over Ethereum, claiming that DOGE may be used to make Decentralized Finance (DeFi) more accessible to the general public. The DeFi system is a blockchain-based type of finance that provides services without the use of financial intermediaries such as brokerages, exchanges, or banks. Users can keep custody of their Ethereum-based crypto assets on such sites.

Musk was replying to a CoinDesk report on Twitter about how high transaction costs are making Ethereum-based DeFi protocols inaccessible to small investors. Musk responded to this article with a single word, “Dooooge,” referring to his favorite cryptocurrency, Dogecoin. The price of the crypto asset soared once further as a result of this.

Tesla will accept Dogecoin as a payment method

Tesla will accept the meme-based cryptocurrency Dogecoin as payment for its items, including the “Giga Texas” belt buckle and miniature electric vehicles, Musk revealed in January.

Dogecoin prices increased by 14% as a result of the move. Tesla’s goods include the recently released “Cyberwhistle” and “Cyberquad for Kids,” which have been popular with the company’s fans and frequently sell out within hours of being listed. “ Some have observed that products sold in doge sell out even faster than goods sold in dollars.

‘Better than Bitcoin,’ says one user

Dogecoin, according to billionaire and Tesla CEO Elon Musk, is a superior transactional currency to Bitcoin. In an interview with Time magazine, Elon Musk, the CEO of Tesla and SpaceX, stated that Dogecoin is a far superior crypto coin in terms of daily transactions.

After Elon Musk announced on television that he will consume McDonald’s Happy Meal only if the American fast-food chain embraces meme-based cryptocurrency, Dogecoin’s value skyrocketed. McDonald’s sells a Happy Meal for kids in a red cardboard box with a yellow cheerful face. A toy is included with the meal. McDonald’s responded to Musk’s post by saying they would, “but only if Tesla takes Grimacecoin.”

On Twitter, the tech mogul said that its Santa Monica supercharging station will soon take cryptocurrency Dogecoin as a form of payment. The price of Dogecoin increased after the announcement.

The new Santa Monica Superchargers were already filled five minutes after they opened, according to Ryan Zohoury, founder of Tesla Console. Musk responded by saying that he is planning a futuristic diner or drive-in theatre at the Supercharging station, “and of course, you can pay in Doge.”

After Twitter’s acquisition, Musk revealed his thoughts on how the company should charge for its subscription membership, noting that the fee “should be commensurate to affordability and in local currency,” with the possibility of paying in Doge.