Entree Capital of Israel raises $300M for an Israel-focused fund 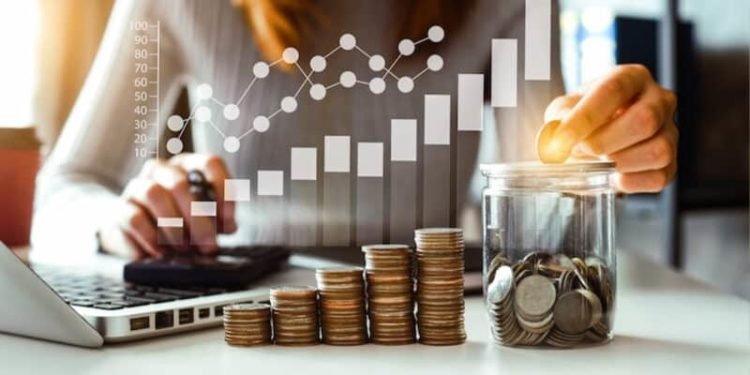 Entree Capital invests in seed, early-stage, and growth companies globally. The company was founded by entrepreneurs with a track record of supporting and exiting successfully. Entree Capital is a team of 18 professionals based in Israel, the United States, and the United Kingdom, led by Founders and General Partners with extensive experience starting, running, and exiting businesses over the last two decades. The investment team is supported by financial, marketing, infrastructure, data science, and product development professionals.

According to Entrée, the new funds will focus on deep technology, fintech, SaaS, web3 (crypto/blockchain), data/cloud infrastructure, and DevOps, as well as consumer and food technology opportunities.

It intends to invest between $500,000 and $6 million in deals ranging in size from $500,000 to $6 million, focusing on Series A and B investments ranging from $5 million to $15 million. The company stated that this would enable it to participate in and lead transactions.

Adi Gozes, an existing team member, became a partner through internal promotions. Adi is a former member of the 8200 Elite Intelligence unit and a startup co-founder. Avi Eyal, co-founder and general partner of Entrée Capital, stated that they could not have found a better fit for the partnership. Adi is passionate, empathic, has technical and founder experience, and has made significant contributions since joining.

Since 2011, the Israel Funds of Entrée Capital have invested in monday.com, Riskified, Rapid, Breezometer, Identiq, Classiq, Cazoo, Glovo, Gusto, and Coupang, among others. It has had 27 exits and initial public offerings to date and 15 unicorns.

Eyal continued Believing that people who want to change the world are in their DNA. As serial entrepreneurs ourselves, we understand the critical nature of initiating conversations with world-changing founders. They have been fortunate and proud to invest in companies such as monday.com, Riskified, Breezometer, and Classiq from the pre-seed stage, providing initial capital and support and then following the early investments through multiple rounds, the companies grew. 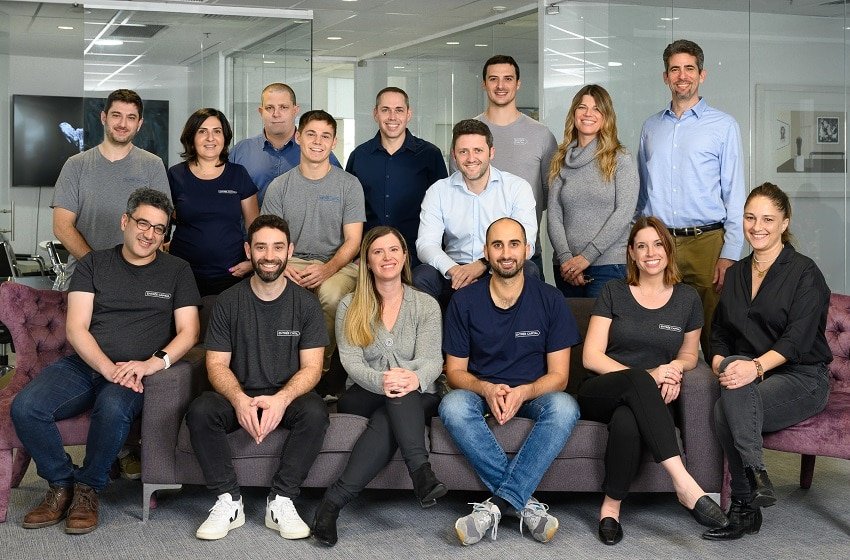 Eran Bielski earned a B.A. in Business Management from IDC University in Israel, where he also worked as an entrepreneurship teaching assistant. JP Morgan hired him to lead financial structuring and mergers and acquisitions work. Eran joined Entrée Capital in 2015 and co-founded SigmaLabs before focusing on investing and becoming a Partner in 2018.

Aviad (Avi) Eyal is a serial entrepreneur with extensive experience growing high-tech and financial businesses. Avi was a founding partner of Entrée Capital. Avi leverages his 20 years of experience as an entrepreneur, engineer, and investor to assist software, hardware, mobile, and internet startups in realizing their full potential.

Our Understanding of Intel's $20 Billion Bet on Ohio