Learning platform, Eruditus valued at $3.2 billion with a $650 million fundraise

Eruditus will use the funds to produce more courses and construct new products. 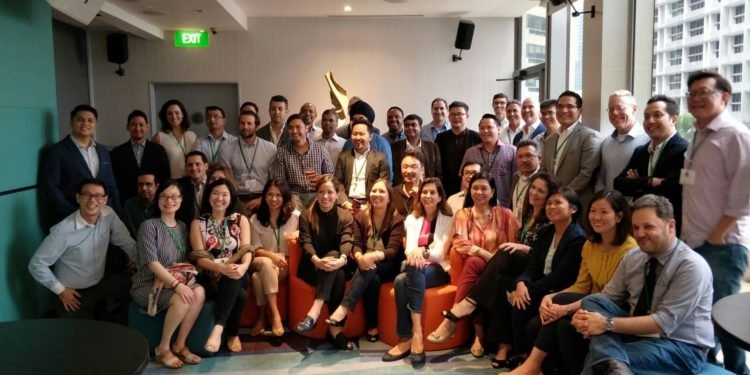 Eruditus, located in Mumbai, said on Thursday that it has secured $650 million in a fresh funding round led by Accel and SoftBank Vision Fund 2. The company collaborates with leading institutions across the world to provide more than 100 executive-level courses to students in over 80 countries.

The latest round of financing, which includes both primary and secondary transactions, values the ten-year-old Indian firm at $3.2 billion, up from around $700 million a year ago. The Canada Pension Plan Investment Board took part in the latest round as well.

Eruditus has partnerships with over 30 top-tier universities, including MIT, Harvard, Columbia, Cambridge, INSEAD, Wharton, UC Berkeley, IIT, IIM, and NUS, and is backed by the Chan Zuckerberg Initiative and Sequoia Capital India. Universities and Eruditus collaborate to create courses that will provide students with higher education. These courses range in price from $5,000 to $40,000.

“With this funding, we are delighted to extend our unique business model, continue to offer great learning results, and rapidly expand our worldwide impact,” said Ashwin Damera, co-founder and CEO of Eruditus. In the current round, Damera has sold stakes for up to $100 million.

The latest round of funding comes at a time when Indian companies are attracting unprecedented amounts of money from high-profile investors. This year, India, the world’s second-largest internet market, has created over 23 unicorns (Eruditus is the 23rd), up from 11 last year and 6 in 2019. Investors have also increased their bets on the South Asian market after China, another rare major growth economy, implemented a slew of regulatory reforms that have wiped out hundreds of billions of dollars in recent weeks.

Eruditus Executive Education and its online branch Emeritus collaborate with top-tier institutions in the United States, Europe, Latin America, India, and China to provide world-class business and professional education to a worldwide audience.

Eruditus has collaborated with over 50 universities, including MIT, Columbia, Harvard, Cambridge, INSEAD, Wharton, UC Berkeley, INCAE, IIT, IIM, NUS, and HKUST, to educate over 250,000 students from 80 countries. Many courses are available in many languages, including Spanish, Portuguese, and Mandarin.

According to people in the know, the Canada Pension Plan Investment Board has also invested in the business through a combination of primary and secondary transactions in the new funding. While the firm will get $430 million in primary financing, $220 million of the secondary sale profits will be distributed to current supporters such as Bertelsmann, which is selling some of its shares.

“With the quick rate of technological disruption, continual upskilling is required in today’s employment market,” Sumer Juneja, Partner at SoftBank Investment Advisers, said in a statement. “Eruditus’ relationships with premier colleges, as well as its use of technology and data to develop and deliver high-quality courses, position the firm to dominate in this space.”

UpGrad, a Bangalore-based business specializing in higher education and upskilling courses, has reached the unicorn club. VerSe Innovation, which runs the news aggregation service Dailyhunt as well as the short video application Josh, announced early Thursday that it has secured more than $450 million in a fresh fundraising round.