How Tier-II India fueled the expansion of edtech firm PlanetSpark, which reached $18 million in annual revenue in FY22

PlanetSpark is an education technology firm with a network of over 2,000 teachers and 22,000 students. It generated $18 million in annual revenue in FY22 and expects to reach $50 million by FY23. 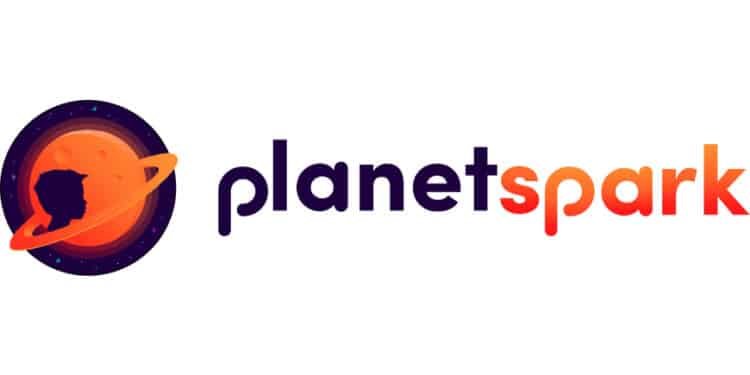 PlanetSpark was founded in 2016 by XLRI grads and dormitory roommates Kunal Malik and Maneesh Dhooper to disrupt India’s unorganized private tuition business by merging physical education with mobile technology. However, the platform shifted its focus to online classes in October 2019 in response to the massive increase in demand for educational technology.

With over 2,000 teachers and 22,000 students taught thus far on its platform, the Gurugram-based firm wants to develop confident communicators in youngsters aged four to sixteen. The early concentration of PlanetSpark was on English and mathematics. However, based on its user insights, the business solely focused on communication skills.

Previously, it was referred to as English and Math. Around 80% of their lessons were English, and some professors took up Math. Later on, they altered the offering and increased its diversity. The first concluded that English is a critical necessity and that an English curriculum should include several components such as grammar, reading, writing, and communication abilities, Maneesh explains.

Then they saw that buyers were selecting a subset of the product rather than the complete offering. And when they analyzed the data, they discovered that the vast majority want a single segment: communications skills. This is what prompted them to create this. Communication is a lot larger market, so we began concentrating our efforts there, he says. 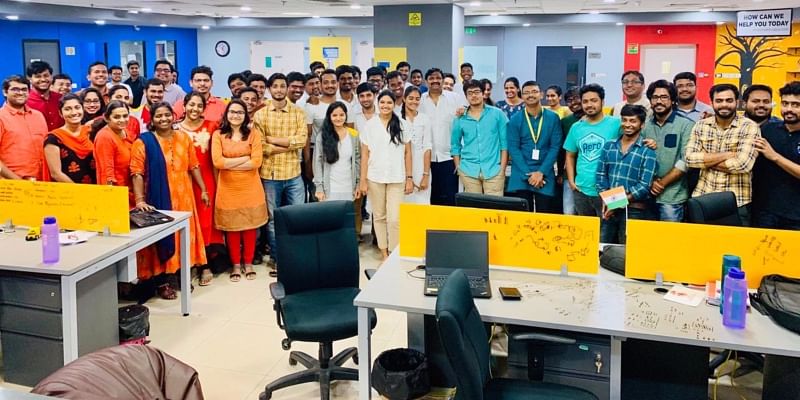 Today, it provides live, one-on-one instruction in public speaking and creative writing to children ages 4 to 16. PlanetSpark-coached children have also become YouTubers, podcasters, and published authors in 13 countries, including the United States, the Middle East, Europe, and India. It intends to expand into other areas in Europe and Southeast Asia in the following months.

Their approach to developing children’s communication skills transcends the academic framework. According to Maneesh, they spent three years developing a curriculum that would make ‘public speaking’ and ‘writing’ engaging and application-based for children in grades K-12.

PlanetSpark claims that its curriculum is divided into four segments: fundamentals such as articulation and body language skills, practical applications such as 11 different types of speeches, seven different kinds of debates, and the art of storytelling; mindset development to assist children with logical reasoning and creative thinking to better craft an argument and develop a positive attitude to become more confident in life; and personality development through a variety of activities.

Kunal Malik is the founder of the edtech business PlanetSpark. He holds a bachelor’s degree in engineering and an MBA from XLRI Jamshedpur. He has worked for companies such as Infosys and, more recently, Unilever. Additionally, he has built and implemented multiple learning systems for a variety of personnel.

He co-founded PlanetSpark. In September 2016, he established PlanetSpark. Prior to founding PlanetSpark, he worked at UrbanClap as the Assistant Vice President, of Education & Business Services. He was also a co-founder of JoBingo.

Is Apple considering developing its own blockchain?