FairMoney, a Nigerian credit-driven neobank, has raised $42 million in a Series B round led by Tiger Global

FairMoney, a Nigerian financial startup, raised $42 million in a Series B round to diversify its offerings. 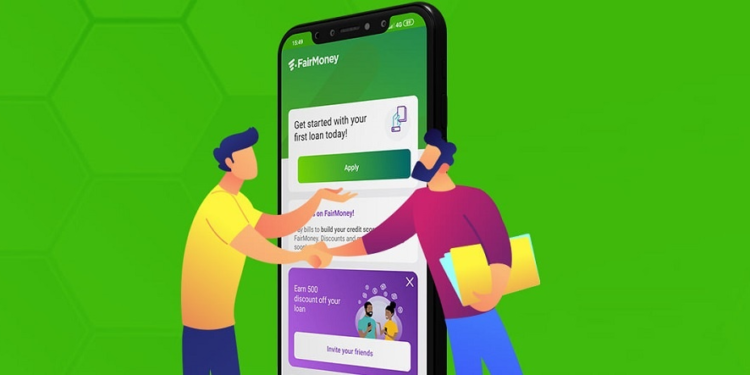 In terms of venture capital funding for consumer fintech businesses, Neobanks have taken the lead. They don’t function on a monolithic basis, despite their aggregate dominance in the fintech market. There are five different models, and Nubank, the $30 billion giant, has chosen the credit-led strategy.

Neobanks that follow this model begin by providing credit through cards or an app, then move on to provide bank accounts as a doorway to further services. This model is used by FairMoney, a Nigerian financial business. It’s raising $42 million in a Series B round to diversify its offerings and expand to “become the financial hub for its users,” according to the company.

The financing was led by Tiger Global Management. DST Partners, Flourish Ventures, Newfund, and Speedinvest, all existing investors from the company’s prior rounds, participated. It raised a €10 million Series A round two years ago and a €1.2 million seed round in 2018.

The firm was founded in 2017 by Laurin Hainy, Matthieu Gendreau, and Nicolas Berthozat as an online lender that offers customers in Nigeria quick loans and bill payments.

According to CEO Hainy, the company had been in India for six months. FairMoney’s outstanding 2020 numbers were one of the discussion’s highlights. Last year, the company disbursed $93 million in loans to more than 1.3 million consumers who submitted over 6.5 million loan applications.

The company also made some progress on the India front, processing more than 500,000 loan applications from over 100,000 unique users. So what has changed since then? For one, Hainy says it ticked one of the goals which were acquiring a microfinance bank license. The license allows FairMoney to operate as a financial service provider in Nigeria. 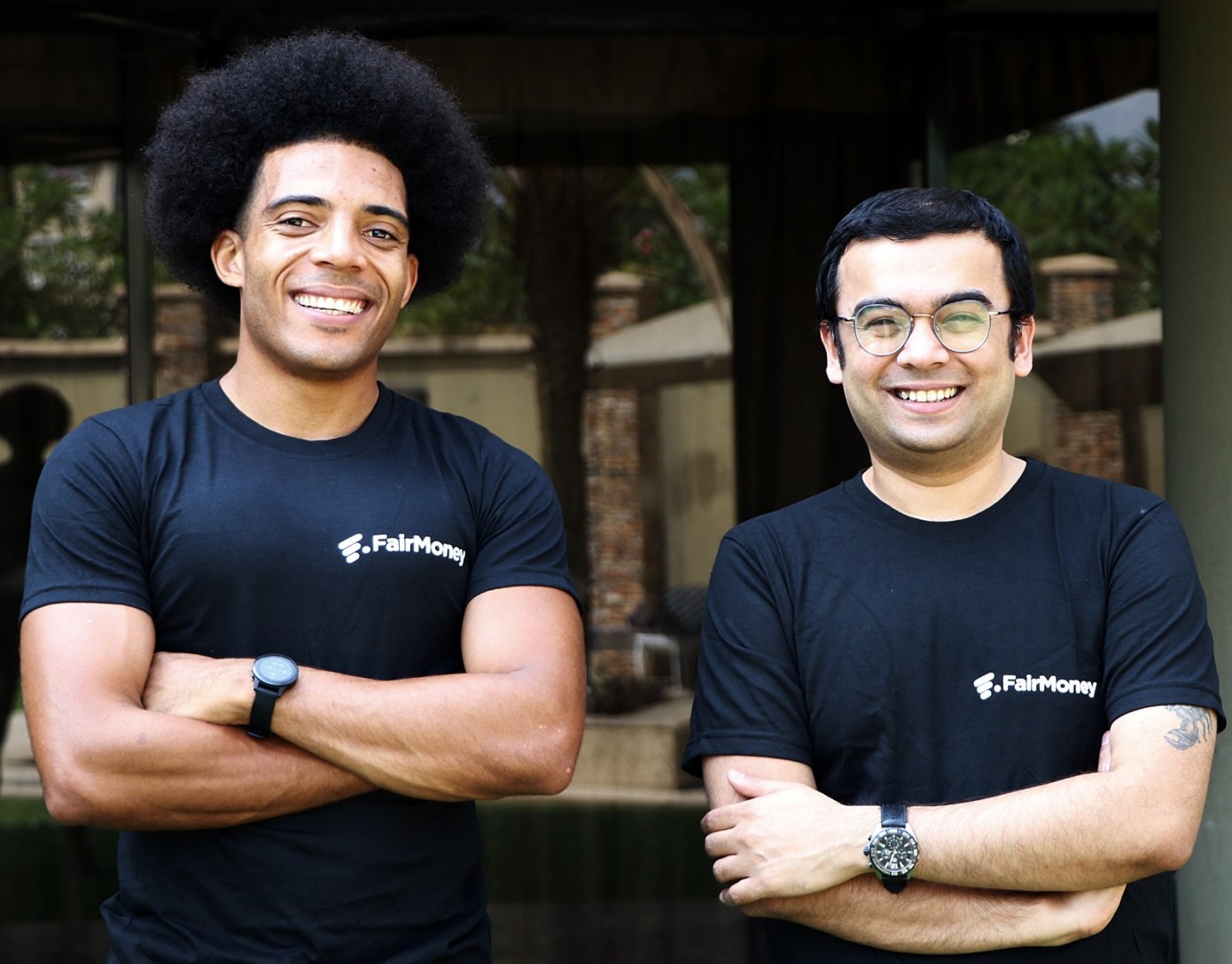 “We got our MFB banking license, which allows us to open current accounts for people, and we’re doing it on a large scale,” Hainy explained. “We created accounts for both returning and new consumers, which is a novel technique because it eliminates the need to spend millions of dollars on user acquisition. As a result of all of this, we’ve become Nigeria’s largest digital bank.”

After completing a Series B round, most African companies consider expanding; however, this is not the case for FairMoney. This is a ‘focus round,’ according to Hainy, and FairMoney intends to strengthen its position in Nigeria and India before expanding to other regions. “We believe we have a lot of work to do and a lot of difficulties to solve with India and Nigeria.

We’re doubling down on the Nigerian opportunity, which includes expanding our banking services and establishing ourselves as one of the country’s commercial banks. Then there’s India, where we’re establishing a big credit book,” says the CEO.

Tiger Global has returned to the continent with it. It’s the first time the American hedge fund has invested in two African firms in a year, following its March investment in Flutterwave. In a statement, Scott Shleifer, partner at Tiger Global, said, “We are excited to collaborate with FairMoney as they construct a better financial hub for customers in Nigeria and India.” “We were impressed by the team and their rapid progress to date, and we look forward to continuing to support FairMoney as they grow.”

The investment, according to Hainy, is a tremendous industry indicator for the region. Tiger Global backed the firm, he argues, because the company has been able to scale substantially and demonstrate that it can manage banking and lending while remaining profitable while most of its competitors are not.

“I believe the majority of people have been talking about sustainability. How long can digital banks make a profit while providing financial services? So I believe it’s another wonderful signal to the market that we’ve done it profitably, generating upside for our shareholders while also demonstrating to our clients that they can count on us in the future,” Hainy added.

What’s next in store for FairMoney?

And, in order to reach its aim of becoming a financial hub for its clients’ banking needs, the CEO announced that the company is on a hiring binge for top talent. “We’re hiring all across the world right now, and there are 150 open roles that we’re seeking to fill with the strong talent to help us build the Nigerian financial app.”