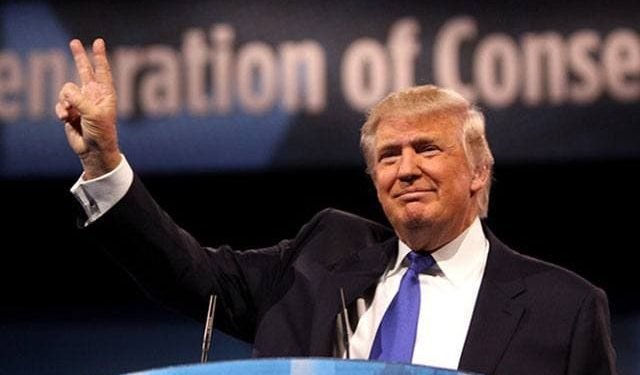 After being banned from Facebook and Twitter, former US President Donald Trump’s team established Gettr on July 1, promoting it as a viable alternative to the social media giants. While its debut was silent at first, speculation quickly arose as to whether it was Trump’s long-promised attempt to provide his followers with their own social media or simply another step towards his next attempt to ‘Make America Great Again’ alternative to main platforms.

However, it was unclear whether the debut was the former president’s long-promised attempt to provide his legions of supporters with their own social media sanctuary or simply the next attempt to construct a MAGA alternative to the main platforms.

Gettr is a brand-new social media network based on the values of free speech and independent thought, as well as the rejection of political censorship and “cancel culture.” Our mission is to develop a marketplace of ideas using best-in-class technology to spread freedom and democracy around the world.

The Gettr app is now in beta and will be officially launched on July 4 at 10 a.m. (local time). The platform is run by Trump’s former press secretary, Jason Miller, who confirmed the same to a media outlet through text. According to reports, Donald Trump’s participation with the new platform is still unclear, as is his decision to create a Gettr account. There is an account set up for him and waiting for him, but he must decide whether or not to use it.

Why was Trump looking into a new alternative?

Trump has been exploring alternative means to engage with his large following on both social media platforms since being banned from Twitter and Facebook over the insurgency on the US Capitol on January 6 and departing the White House that same month. Initially, he started a professional blog, but it failed to gain traction due to a low audience.

It is one of the most well-known projects in a larger ecosystem of pro-MAGA software and social media platforms that has sprung up on the right, fuelled in part by a perception that Big Tech is trying to prevent conservative and pro-Trump thinking from spreading online. The app was first released in mid-June on Google Play and Apple App Stores, and it was most recently updated on Wednesday. 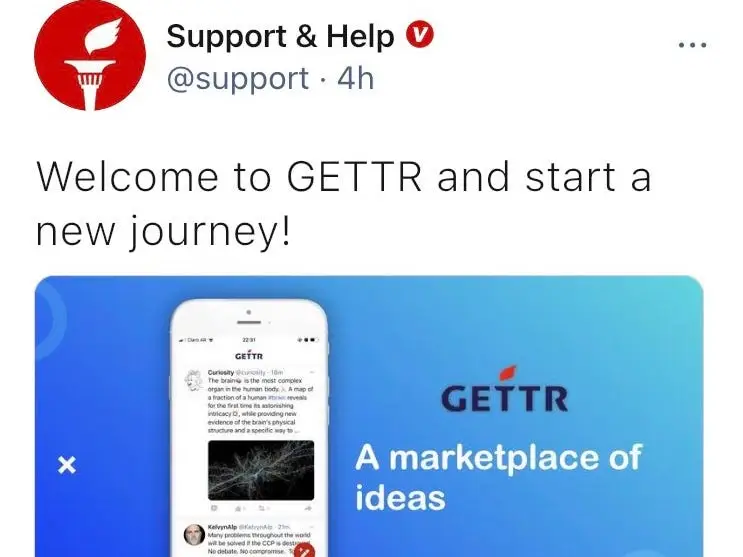 Gettr is described as a “non-bias social network for people all around the world” on the app stores. The software is labeled “M” for mature, which means it’s best for those aged 17 and up. The words “Getting Together” inspired the name Gettr. According to the individual working on the app, posts would be 777 characters long, the app will host movies up to three minutes long, and it will also be able to host live streams. The app headquarter is in New York City.

The user interface of the app resembles that of Twitter. Users were praising the House of Representatives no longer requiring masks on the floor of the legislature in early promotional materials for Gettr on the app stores. The hashtags “#trump,” “#virusorigin,” “#nra,” and “#unrestrictedbioweapon” were among the first to spike on the app. Those labels refer to Republicans’ fresh and untested claim that China manufactured the Covid-19 virus in a lab as a bioweapon.

However, the parallels with Twitter don’t end there. The app also claims to be able to “import copies of your stuff from Twitter to Gettr ” for new users. According to evidence on the site, the new platform also allows users to integrate their actual Twitter followers, who then end up with their own accounts.

“Tweets are only good till you join; it won’t keep sucking them in forever. The idea is to get people to switch from Twitter to Gettr,” stated a Gettr employee. The source went on to say that the program does not gather the user’s current Twitter followers and that it is still in beta.

Gettr’s chances of success are shaky at best. Their last attempt to imitate his Twitter feed, a site named “From the Desk of Donald Trump,” was widely mocked as nothing more than a blog, garnered very little web traffic, and was pulled down after less than a month.

Licious, an Indian company, has raised $192 million for international expansion