Flipkart plans to raise $1 billion ahead of IPO launch 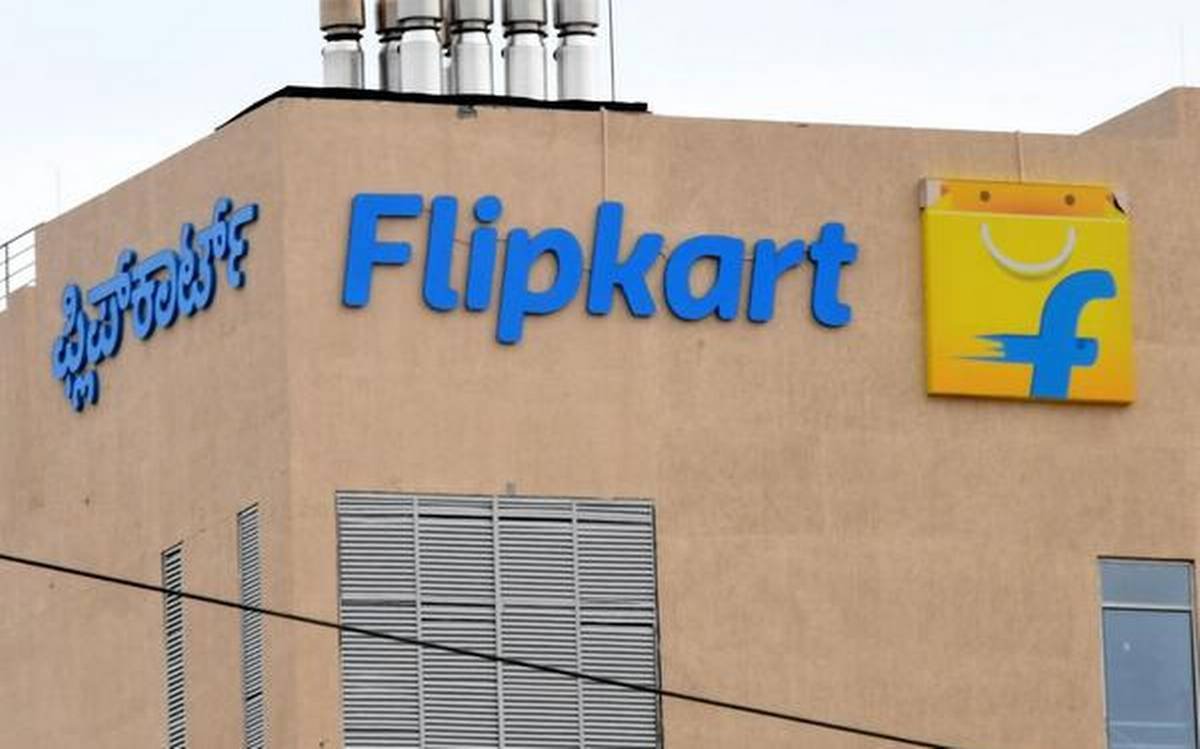 Flipkart plans to raise $1 billion ahead of IPO launch

Indian e-commerce giant Flipkart has hit the market to raise about $1 billion at up to $30 billion in valuations. This happened in a pre-IPO financing round. The company initiates fundraising possibilities with the investors this year. Since then, it has grown more serious and hired bankers. Recently, the company has been discussing internally the timelines for public listing. The timeline plans to release the IPO by the first half of the next year.

Major investors in Flipkart have declined comment on fundraising talks that happened early this month. Flipkart also has not sent any response to the request for comment. Early Flipkart investors said that it makes sense that the company plans to raise capital since the market has no shortage of it. 11 Indian startups turned unicorn this year and more than half of those last month.  This is because some high-profile investors double down on the world’s second-largest internet market. The investors include Tiger Global and Falcon Edge.

Flipkart was valued at $24.9 billion last year. That is when it raised $1.2 billion, where the round was led by Walmart. They haven’t finalized the new investment and the deal size because the valuation may change. In November last year, Walmart said Flipkart and its payments entity PhonePe reached an all-time high monthly active customers. In February this year Judith McKenna, President and CEO of Walmart International said, Flipkart GMV growth was impacted by a 53-day National lockdown in India.

“But the business rebounded and exited Q4 with strong momentum, delivering GMV growth roughly double that of the full year,” said McKenna, adding that more than 250 million customers in India engaged with the e-commerce platform during last year’s festival sales. India had a second wave of coronavirus in early April. This prompted certain states to enforce restrictions on the service of nonessential items on E-Commerce platforms. Flipkart announced on Tuesday that it is planning to strengthen its grocery infrastructure as its new category expansion.

US Senate Committee revises a bill to fund AI, quantum, and biotech